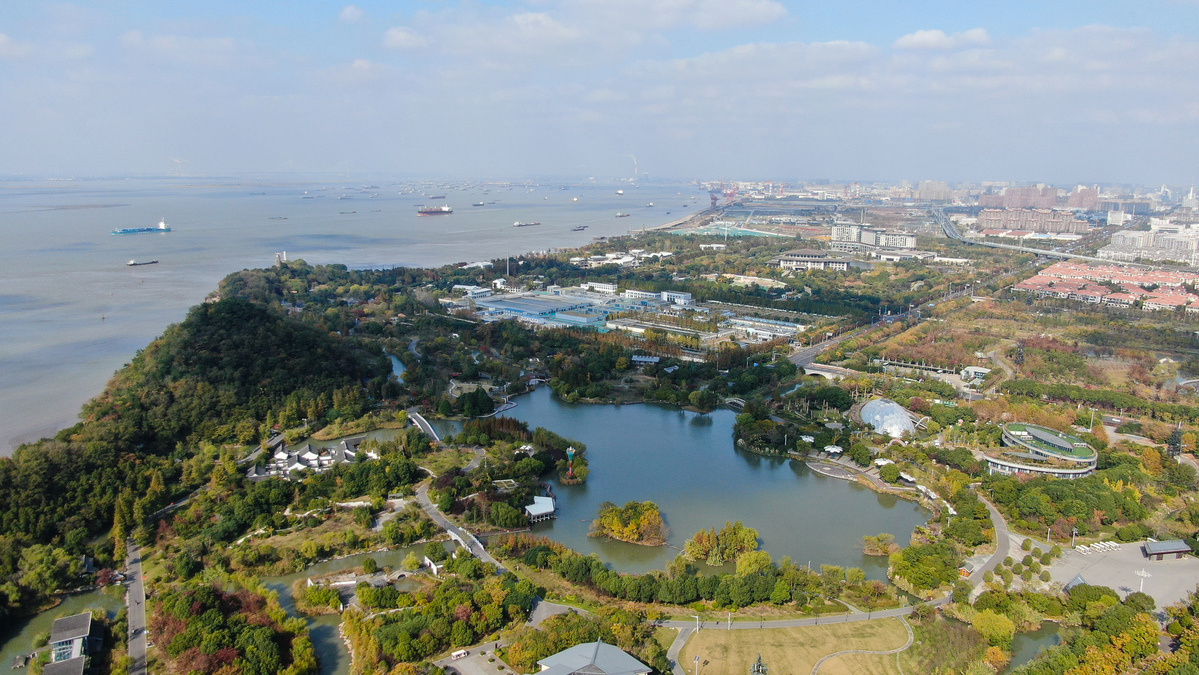 China is set to build the Yangtze River Economic Belt into a powerful engine of the country's high-quality development, bringing more certainty to the development of the world economy.

The tour in the economic belt was the first inspection trip by Xi, also general secretary of the Communist Party of China (CPC) Central Committee and chairman of the Central Military Commission, outside Beijing after the fifth plenary session of the 19th CPC Central Committee, a key meeting held in October to chart the course for China's development in the next 15 years. The actions of China's leadership demonstrate that once China's grand development blueprint is decided, the leadership would ensure its implementation.

Symposiums chaired by Xi with the theme of promoting the development of the Yangtze River Economic Belt, which generates about half of the country's GDP, had been held before, in Chongqing in 2016 and Wuhan in 2018. They epitomize the leadership's constant attention to the "mother river" of the Chinese nation and reflect the importance of building the economic belt into a vigorous engine to boost the high-quality development of China's economy.

The Yangtze River Economic Belt consists of nine provinces and two municipalities and stretches across the western, middle, and eastern regions of the country.

Although there are differences in regional development conditions, as well as gaps in infrastructure, public services, and people's living standards across those areas, China's top-level design mode featuring holistic thinking helps ensure coordinated efforts in drawing a common blueprint to address the interests of all.

The Yangtze River is China's longest waterway and the world's busiest inner waterway in terms of cargo flow. The Yangtze River Economic Belt is home to many of the country's free trade zones and the main convergence zone of the Belt and Road in China, playing an important role in coordinating the opening up of coastal, river, border and inland areas.

The high-quality development and integration of the Yangtze River Economic Belt will help create an integrated, open and stable market in the world's second-largest economy, offering more certainty and opportunities to the world.