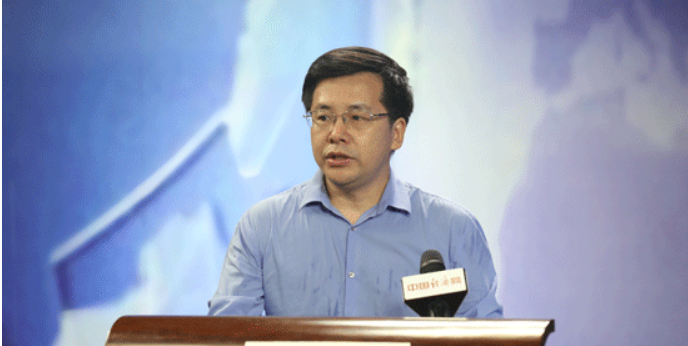 BEIJING, Dec. 12 (Xinhua) -- Although external uncertainties abound and downside risks have emerged, China's policy makers have many economic levers at hand to deal with challenges, analysts have said.

"The country has plenty of room to maneuver its policies, and is capable of maintaining stable economic growth in a turbulent global environment," said Yan Se, a professor at Peking University.P

The country's monetary policy remained prudent and neutral, neither too loose nor too tight, Yi said at the G30 International Banking Seminar 2018.

The central bank may further cut the RRR in 2019, but at a milder extent and lower frequency compared with this year, Lian said, adding that the likelihood of cutting the benchmark interest rates would remain low.

He expects the country's fiscal policy to be more proactive next year, with the budget deficit ratio rising to 3 percent from 2.6 percent in 2018, further reduction of taxes and fees, and more efficient use of fiscal funds.

CICC economist Liu Liu said that the country would further advance its reform and opening-up policies, by actively supporting the development of the private economy, promoting foreign trade and attracting foreign investment.