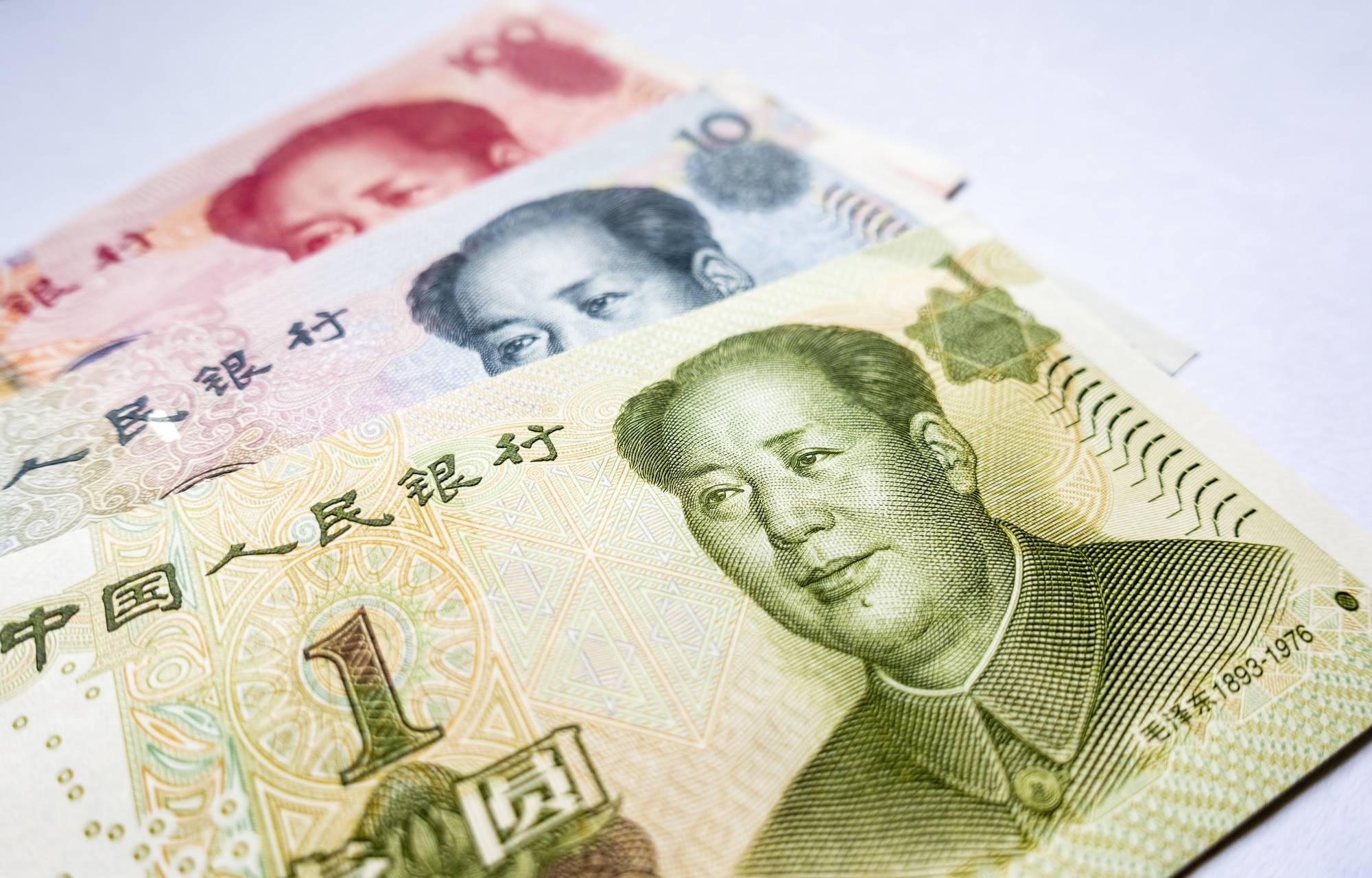 The article said that the coronavirus pandemic posed a significant challenge to China's economy, but after a sharp decline in the first quarter of 2020, China's economy has normalized. And it has actually done so faster than expected.

China's economic performance is important both to the country and to the rest of the world. "To the outside world, the greatest message this positive outlook sends to the Asian country's trading partners, perhaps, is that China's economy remains resilient," the article noted.

The article said the majority of African countries acknowledge the need for better infrastructure, which is still seen as a major barrier to development in the region. China's investments in Africa's infrastructure have risen significantly since the concept of the Belt and Road Initiative was launched. Numerous reports show China's investments have had a positive effect on the continent.

China has now delivered three-fourths of the multi-million dollar pledge it made to Africa in 2018, and over 70 percent of the $60 billion of financing support pledged by China has been either delivered or appropriated, the article said.

China is not only developing itself, but also working to build a community with a shared future for mankind. The world's second largest economy has now removed all remaining counties from the poverty list. Chinese consumption and production growth will continue to support adequate prices for commodities. Africa, as a continent on the growth track, is now in great need of a driving force. With continued strong and pragmatic economic policymaking, China can provide that impetus for economic growth to the rest of the world.