BUENOS AIRES, Oct. 16 (Xinhua) -- China's success in lifting hundreds of millions of people out of poverty is a development feat with a global impact, Argentine economist Guillermo Santa Cruz has said. 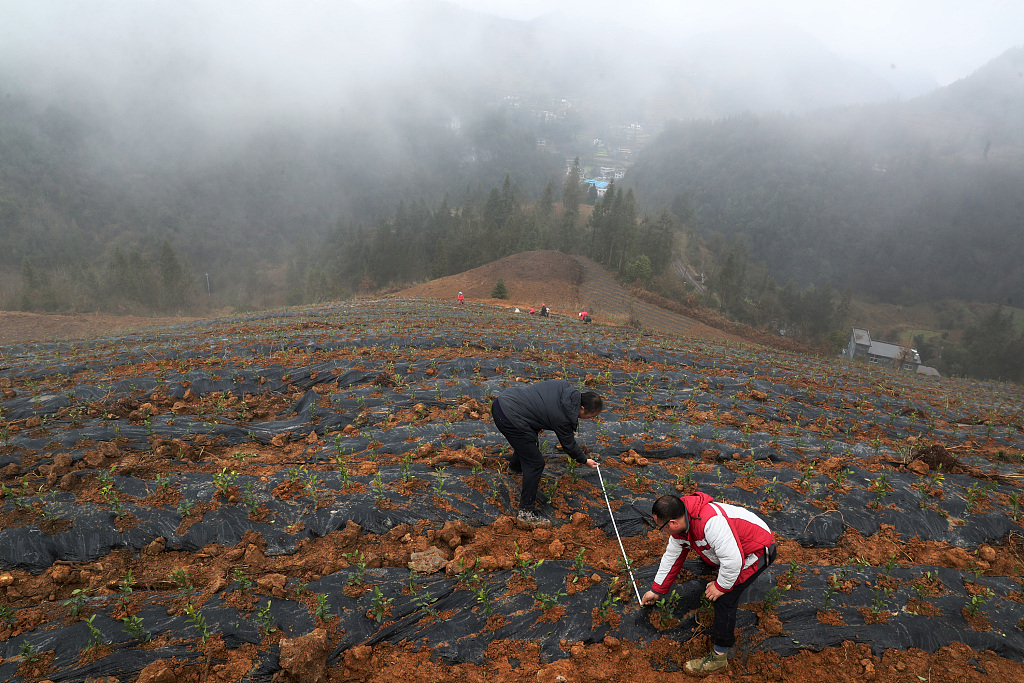 "China's process of amassing wealth to build an increasingly stronger middle class is one of the most important global developments in recent decades," Santa Cruz, who serves as coordinator of the Chinese Investment Watch at the Argentina-China Production, Industry and Trade Chamber, told Xinhua in a recent interview.

"I can think of at least three reasons to support that statement: first of all, (China) helped to dignify human life by satisfying the basic needs of millions of people on a scale that is unprecedented in the history of humanity," said the economist.

Secondly, China has became an engine of global growth, contributing to the growth of other countries, he said.

"Thirdly, because the world will benefit from a China that is committed to the provision of public infrastructure worldwide, and the ingenuity and wisdom of its people," Santa Cruz said.

Over the past seven decades, China has created the miracle of lifting some 800 million people out of poverty.

Santa Cruz, a prominent China expert, noted that each country needs to find its own formula for growth.

Still, "there is consensus among economists that the only way to generate wealth is by increasing productivity," he added.

"That's why when they talk about the Chinese economic miracle, in reality it's not a miracle, but a continuous process of boosting the factors of production," said the economist.

Leadership plays a key role in guiding the economy in the right direction, he said.

"I would like to highlight the pragmatism of their leaders in creating conditions that enable investment and competition, and for having prioritized education, macroeconomic stability and first-rate infrastructure, among other things," said Santa Cruz.

China has introduced a series of measures in recent years to ensure that extreme poverty will be basically eliminated by the end of 2020.