OPINIONS China's recovery consolidates, with consumption, investment on the mend

China's recovery consolidates, with consumption, investment on the mend

BEIJING — China's economy continued its robust recovery in July, with key indicators continuing to warm up, and the revival is expected to extend throughout the rest of the year amid efforts to buoy domestic demand. 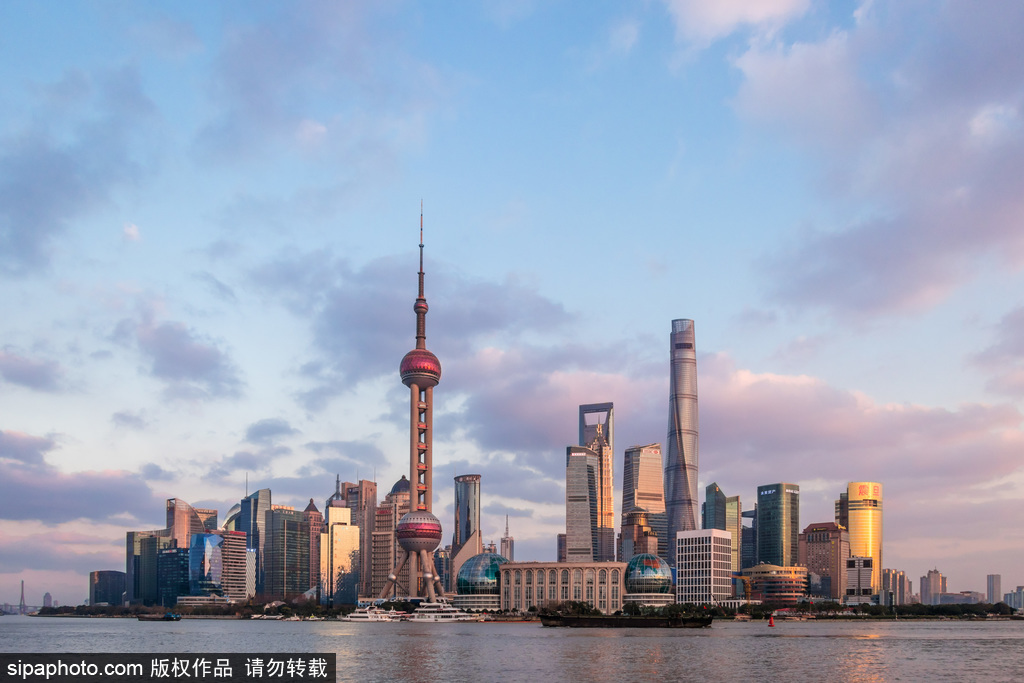 High-rise buildings are seen along the river in Shanghai. (Photo: Sipa)

Retail sales, a gauge of consumption growth, rose 0.85 percent month-on-month to reach 3.22 trillion yuan (about $463.99 billion) in July, maintaining a six-month streak of expansion after a contraction of 10.91 percent in January, the National Bureau of Statistics (NBS) said on Aug 14.

"The retail sales of commodities edged up 0.2 percent year-on-year in July, registering positive growth for the first time this year," said NBS spokesperson Fu Linghui, adding that the pace of online sales has also accelerated.

Other key economic indicators also showed signs of a rebound, with Fu attributing the recovery to supporting policies to coordinate epidemic control and social and economic development.

China's value-added industrial output went up 4.8 percent year-on-year in July as factories stepped up production amid effective epidemic control. Meanwhile, fixed-asset investment went down 1.6 percent year-on-year during the January-July period, narrowing from the 3.1 percent decline in the first half of the year.

The country has introduced a string of measures, such as offering vouchers, expanding the coverage of e-commerce in rural areas and cultivating new business models to revive pent-up demand.

"With boosted consumer confidence and expectation, the consumer market will maintain its recovering momentum in the second half of the year (H2)," said Chen Lifen, a researcher with the Ministry of Commerce.

To further revive the economy, the country has introduced an array of measures, including more fiscal spending, tax relief and cuts in lending rates and banks' reserve requirements to revive the coronavirus-ravaged economy and support employment.

"The pace of the Chinese economy's recovery largely depends on the effect of the policy of expanding domestic demand, while bolstering investment plays a pivotal role," said Zhang Liqun, a researcher with the Development Research Center of the State Council.

Experts believe that the full delivery of the strategy of expanding domestic demand, along with the relevant supporting policies, will become the backbone of China's economy in H2.

"The country should give full play to the basic role of consumption and the crucial role of investment," said Guan Lixin, a researcher with the Chinese Academy of International Trade and Economic Cooperation.

Guan suggested more efforts to establish a "dual circulation" development pattern that takes the domestic market as the mainstay while the domestic and foreign markets boost each other.