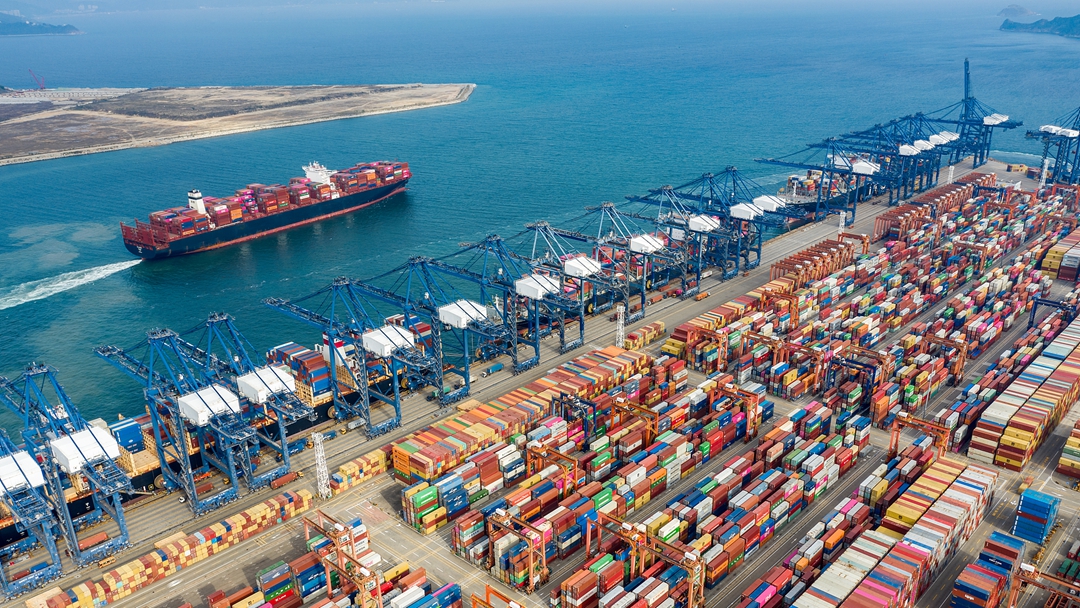 A view of a busy dock in south China's Shenzhen. (Photo: CFP)

The COVID-19 pandemic has triggered a deep global recession rarely seen in the past century. Since the outbreak of the pandemic this year, the world's economy has been hard hit as countries around the world impose tight restrictions on economic activities to halt the spread of the virus.

China, as a responsible country, took the lead in introducing strict measures to prevent the virus from spreading across the country. While the rest of the world is struggling to deal with the situation, China has managed to control the pandemic rapidly and effectively. Its success has ensured a relatively stable domestic environment in the country. 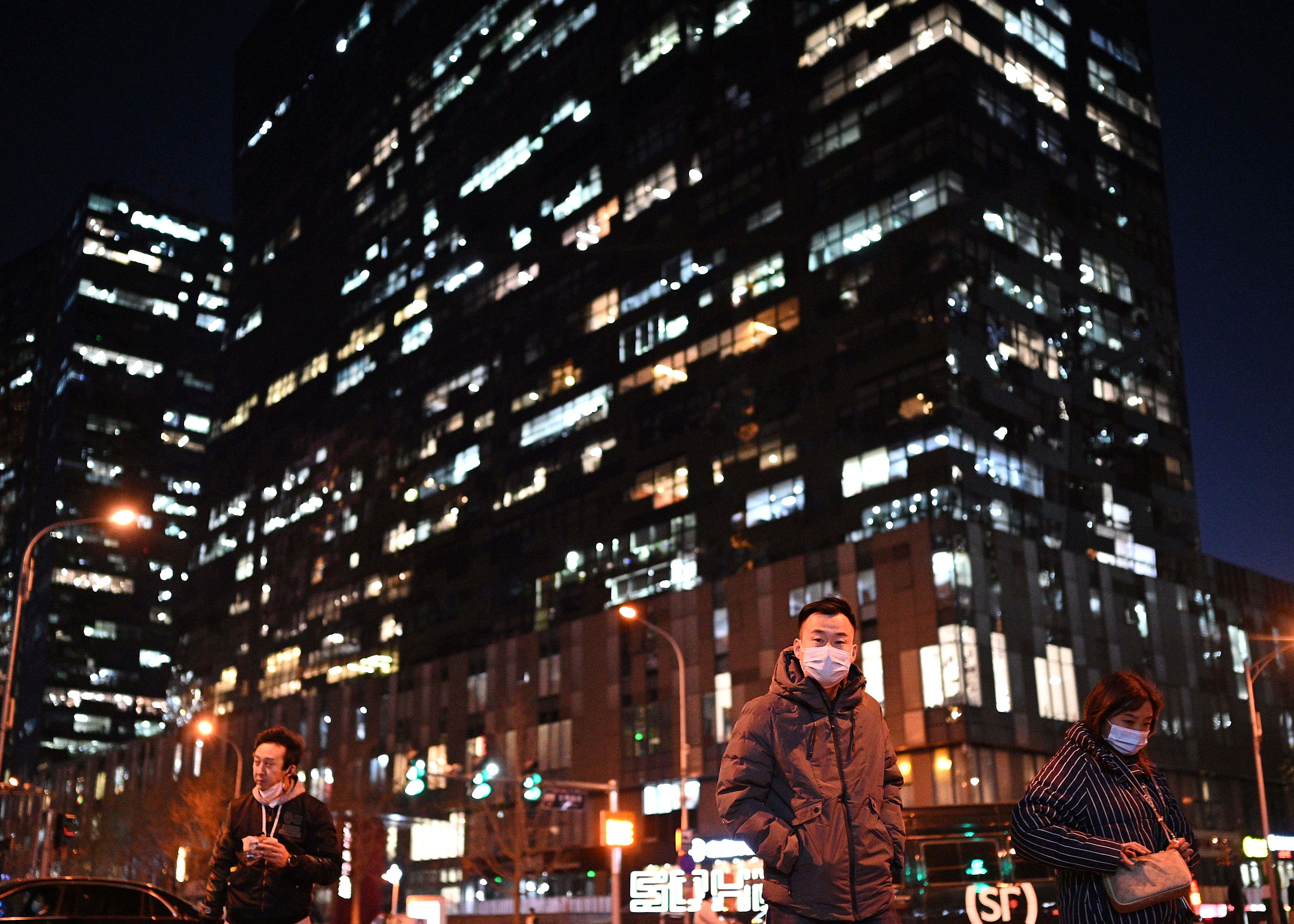 Recent statistics from China's General Administration of Customs show that this November saw China's total value of imports and exports standing at 3.09 trillion yuan, registering a growth rate of 7.8 percent year-on-year. A report from Financial Times says that China's economy expanded by 4.9 percent year-on-year in the third quarter as the country continues its speedy recovery from the coronavirus slowdown. The expansion in China's GDP represents a sharp U-turn from the decline at the beginning of 2020.

Reuters says China's recovery shows that a fast economic rebound is possible when the virus is brought firmly under control. It describes China's economic performance during the pandemic as a "V-shaped recovery". China recorded its steepest GDP slump in Q1 as the coronavirus shut down the economy but the country has since made a significant comeback.

In a global economic outlook report published by the World Bank, the international organization notes China's efforts to mitigate the economic impact of the outbreak. Despite a collapse in the first quarter of 2020, China's output has bottomed out and various indicators, including domestic flights, have rebounded.

The Guardian portrays China's economic recovery as "an astonishment achievement," adding that the country is the first major economy to start growing again after the devastation caused by COVID-19 in the first half of the year.

In this globalized world where countries are becoming increasingly dependent on each other, China cannot stay totally immune to the economic impacts caused by the pandemic. In China's path to economic recovery, some uncertainties and risks were also mentioned by analysts.

China's government is fully aware of the risks. President Xi Jinping has called for national efforts to develop a new economic pattern in China known as a "dual circulation" economy with the domestic and international economies promoting each other, with domestic circulation as the main body. Under current circumstances, stronger internal circulation will strengthen the resilience of the economy and also energize international circulation. 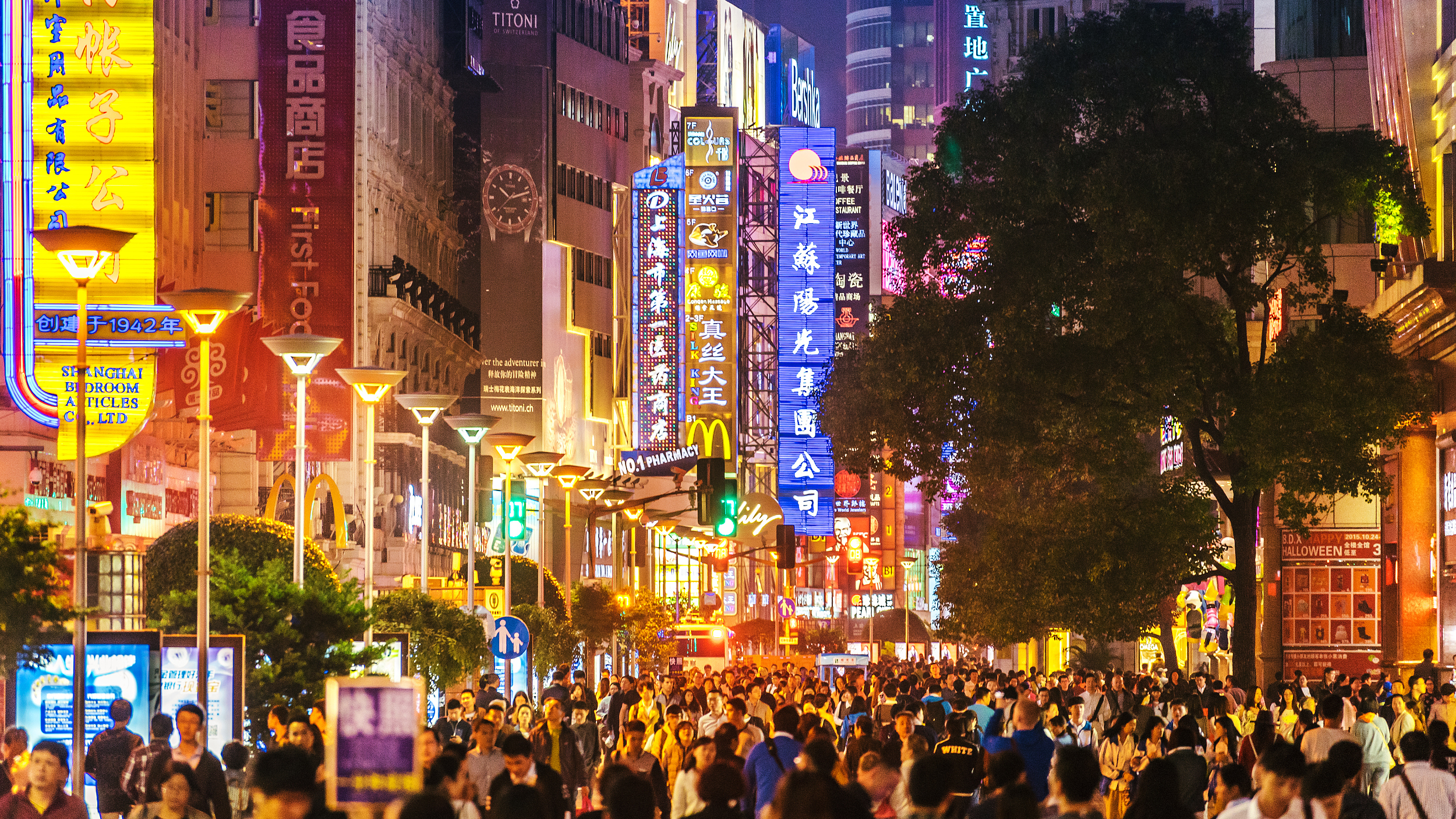 China's attempts to regain growth momentum has been proven successful. The world's second-largest economy is using its vast domestic resources and markets as the mainstay of its economy, while committing itself to further opening-up to the outside world. Its success will be instrumental in revitalizing the worldwide economy as a whole. China's certainty in economic growth and its commitments in establishing a community of a shared future for mankind are bound to attract the rest of the world.

With its quick recovery and yet more potential for growth, China has, is and will continue to inject confidence into the world economy.