I started studying Chinese at the National University of Mongolia (NUM) in September 1978, the year the Communist Party of China (CPC) convened its third plenary session of its 11th Central Committee. Ever since, China has embarked on the path of reform and opening-up. 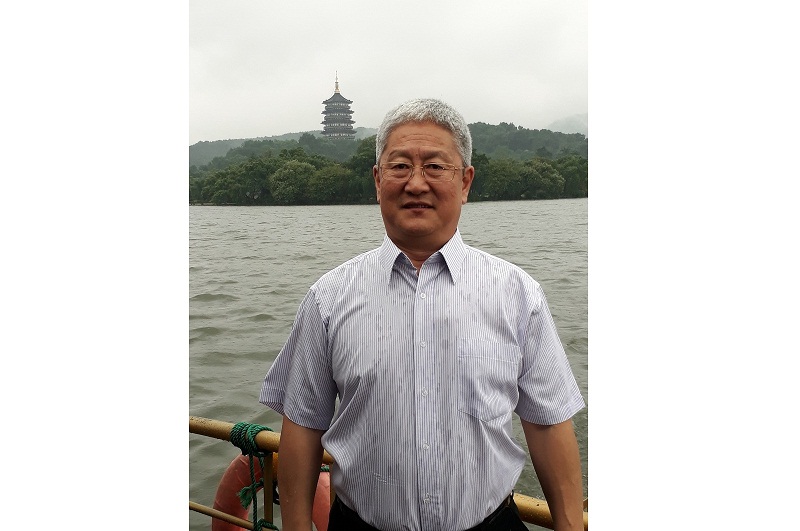 The author, Ya Ganbaatar

40 years have passed. My personal experience coincides with China’s reform. I feel that the achievements of China made through the reform and opening-up show that the country has successfully selected a development path that suits its own national conditions.

After graduating in 1982, I became a Chinese teacher at NUM and then worked for Mongolia’s Department of Foreign Trade, customs department, and Ministry of Foreign Affairs, being engaged in work related to China.

I was sent to the Mongolian Embassy in China and the Mongolian Consulate General in Hohhot in 2001 and 2011, respectively. It is fair to say that I have witnessed the country’s remarkable achievements in the past 40 years after visiting many Chinese cities for tourism and business.

Mongolia and China started an exchange students program in the late 1980s. Only a very limited number of Mongolian students were sent to China for studies and further education then, and I was fortunate enough to be one of the 6 students sent to Liaoning University to study Chinese in 1986. 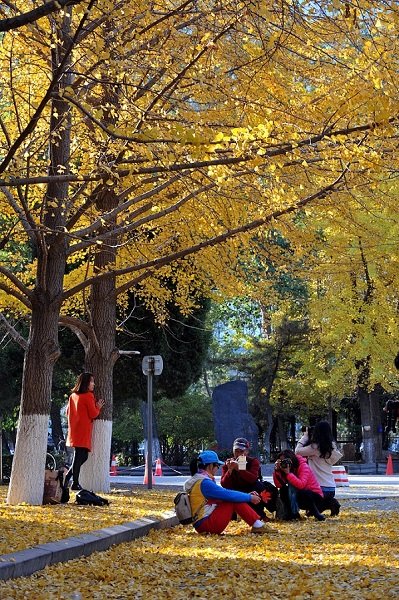 I still remember the excitement and curiosity I had when I boarded the international train from Ulan Bator to Beijing in September that year. On the third day of my trip, I finally arrived in Shenyang after taking a transfer train, starting my one-year experience at Liaoning University.

What still remains fresh in my memory is the food at the cafeteria of the university, which was good and cheap. A steamed bread cost 5 cents, and a bowl of fried rice 8 cents. It only took me tens of cents for a meal. At the time, the Chinese people were still buying rice and flour with food coupons, and as a foreigner, I was quite curious about it.

In the 1990s, Mongolia’s market entered a transition period, during which the country experienced a sharp economic downturn and shortage of daily necessities. It was hard for the people to buy vegetables, fruits or bread even with money.

In contrast, China, after over ten years of reform and opening-up, was full of economic vitality. With the influx of Chinese food and daily commodities in Mongolia, the latter soon went through the hardship. I believe that China’s reform and opening-up has brought opportunities to Mongolia.

Today, with the further implementation of related policies, Mongolia and China enjoy sound development of cultural and people-to-people exchanges. The number of Mongolian students in China is expanding year by year.

According to incomplete data, the number of Mongolian students in China has exceeded 10,000, ranking in the top in terms of percentage of population.

My children also have relations with China, and I can say that they are the beneficiaries of China’s reform and opening-up. When I was working for the Mongolian Embassy in China from 2001 to 2009, my daughter and son studied at a local elementary school and middle school, laying a solid foundation for their mastering of Chinese.

After getting a bachelor’s degree from Beijing International Studies University, my daughter worked for the Xinhua News Agency Ulan Bator branch. My son majored in aviation at Beihang University and works for MIAT Mongolian Airlines as an engineer. I am glad to see their growth and am confident in their future development.

(The author, Ya Ganbaatar is the Counselor of the Ministry of Foreign Affairs of Mongolia, compiled by Huo Wen, correspondent with People's Daily in Mongolia)