On March 11, the National People's Congress (NPC), China's top legislature, adopted a decision on improving the electoral system of the Hong Kong Special Administrative Region (HKSAR). The decision was another major step taken by the country to improve the HKSAR's legal and political systems since the Law on Safeguarding National Security in the HKSAR was adopted in June 2020, and is a milestone in the implementation of the "one country, two systems” principle. 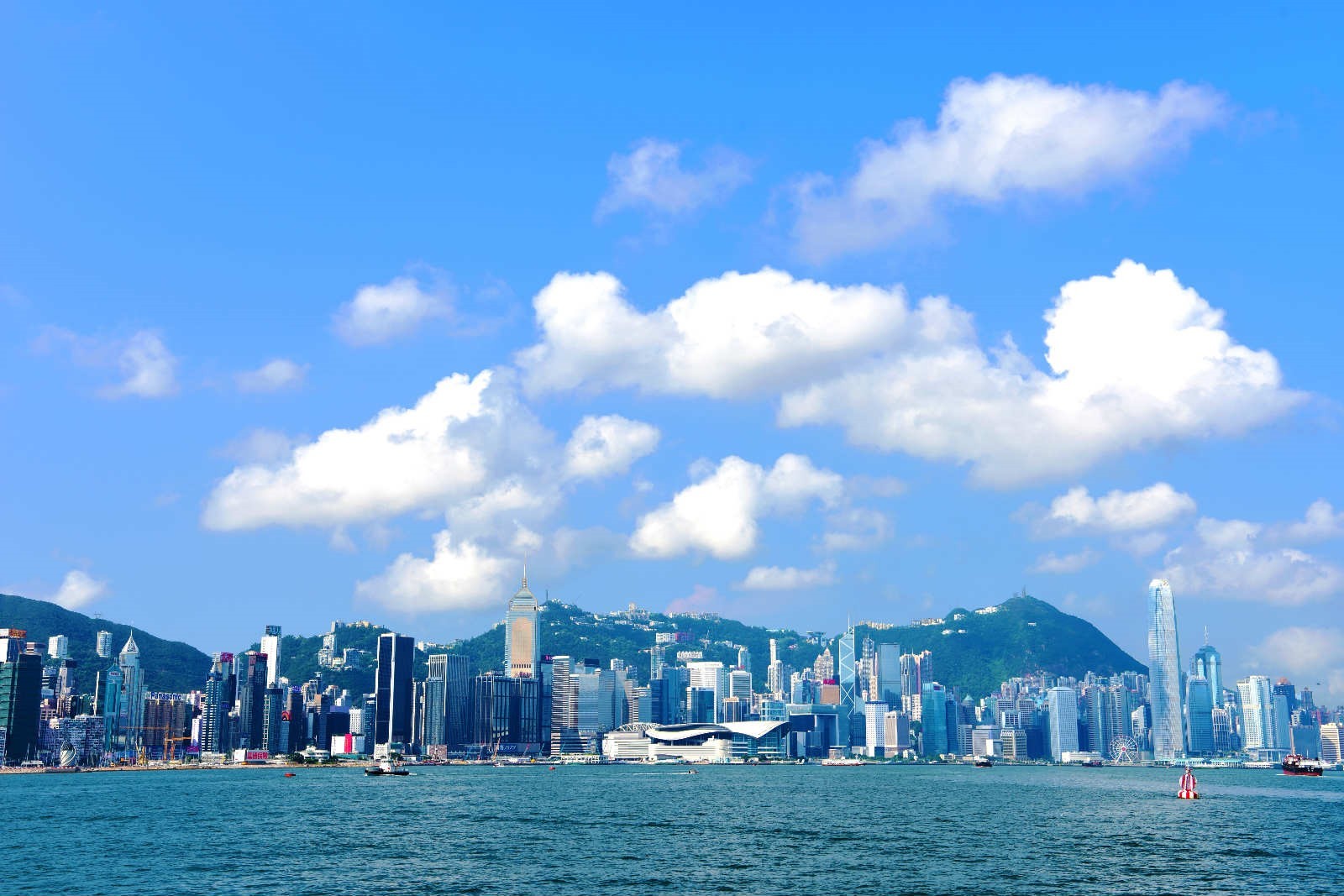 The decision makes it clear that improving HKSAR's electoral system must fully and faithfully implement the policy of "one country, two systems”, under which the people of Hong Kong administer Hong Kong with a high degree of autonomy, uphold the constitutional order in the HKSAR as established by the Constitution and the Basic Law, ensure the administration of Hong Kong by Hong Kong people with patriots as the main body, effectively improve the governance efficacy of the HKSAR, and safeguard the right to vote and the right to stand for election of permanent residents of the HKSAR.

Meanwhile, the HKSAR will establish a candidate qualification review committee responsible for reviewing and confirming the qualifications of candidates for the Election Committee, the Chief Executive, and the LegCo, according to the decision.

The new arrangement will help break the limitations of vested interests in the current legislature and supplement the inadequacies of the body's current election mode based on functional constituencies and geographical constituencies. These will enable the legislature to better represent the overall interests of Hong Kong society.

The adoption of the decision is a necessary move to fix the HKSAR's legal loopholes and shortcomings, a permanent solution to safeguard the political stability and political security of the HKSAR, and an appropriate choice based on the actual situation in Hong Kong. It is not only the inevitable way to improve the governance efficiency of the HKSAR government, but also an institutional guarantee for the implementation of the principle of "patriots governing Hong Kong."

It is known that the basic components of the HKSAR's current methods for the selection of the Chief Executive and the formation of the LegCo were established more than 30 years ago when the HKSAR Basic Law was drawn up. Due to historical reasons, there are some obvious shortcomings.

For example, the threshold for entry is too low, as candidates only need to obtain the signatures of 100 registered voters in the constituency and pay a deposit of HK$50,000 to participate in the direct election. Furthermore, there is a lack of a complete candidate qualification review mechanism, which was easily exploited by "Hong Kong independence" activists.

Some "anti-China" forces with ulterior motives inside and outside Hong Kong have taken advantage of the loopholes and shortcomings of these systems in an attempt to "paralyze the HKSAR government" and "seize the power of governance." This shows that the HKSAR’s electoral system has to be reformed.

The current problem in Hong Kong is a political issue, a struggle between seizing power and counter-seizure of power, between subversion and anti-subversion, and between infiltration and anti-infiltration. There is no room for China to concede.

The HKSAR will take drastic measures to improve its electoral system, make use of the decision-making power of the central government over its political system in light of the Constitution and the Basic Law, block access to "anti-China" forces from seizing power within its political system, and provide a legal and institutional guarantee for the full implementation of "patriots governing Hong Kong".

At present, Hong Kong is still plagued by the COVID-19 pandemic. While waiting for full vaccination, the Hong Kong community is also looking forward to the restoration of order. Some Hong Kong people have likened the decision to an effective vaccine against "anti-China" forces, saying that it builds an immune barrier for Hong Kong society.

At a press conference held on March 12, Zhang Xiaoming, deputy director of the Hong Kong and Macao Affairs Office of the State Council, described the improvement of Hong Kong's electoral system as a "minimally invasive surgery".

It is believed that the "surgery" will help restore Hong Kong's democratic system to good health, fully unleash the vitality of Hong Kong society, and allow Hong Kong residents to live and work in contentment. This will help the "Hong Kong ship" of "one country, two systems" continue its voyage, while ensuring that power and jurisdiction over the HKSAR stay firmly in the hands of patriots.