China’s rural reform and poverty alleviation: a crusade for prosperity 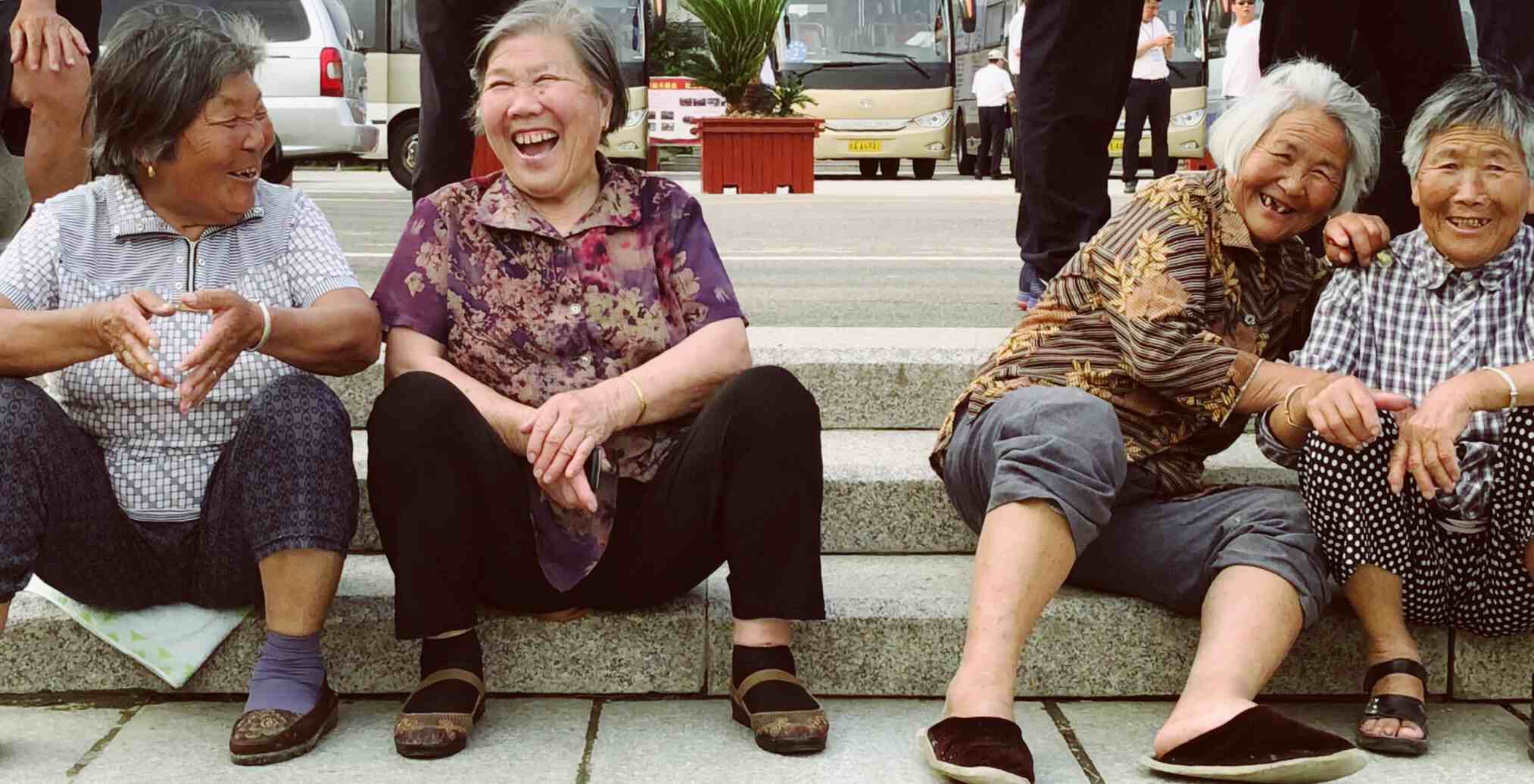 Starvation or prison: that was the question. Choose the former, uncounted families could shuffle off their mortal coils within days; pick the latter, guileless peasants would face the calamity of eternal imprisonment. As harsh as it sounds, this dilemma, which was posed 40 years ago in a small village in China, raised the curtain on one of the largest rural reform campaigns in human history.

In light of such a tough choice, 18 peasants from Xiaogang Village in Anhui Province made a historic decision. By signing a secret oath to subdivide their common farmland into family plots in 1978, the villagers defied China’s then collective orthodoxy, embarking on an illegal experiment in private farming.

“It doesn’t matter if I was put in jail or not, as long as we could produce more grain to feed the villagers,” 77-year-old Yan Junchang, one of the original 18 villagers who signed the contract, told Xinhua.

Their valor paid off. After the reform, Xiaogang embraced a harvest that was larger than the previous five years combined, while the villagers’ fear of being punished was dismissed, for their bold initiative was recognized by the government, guiding villages across China to eradicate poverty.

The courageous innovation also marked the beginning of China’s four-decade rural reform, leading to an unprecedented poverty alleviation crusade. According to China’s government report, from 1981 to 2012, more than 790 million Chinese have been lifted above the poverty line, which accounts for 71.82 percent of the world’s total, while the country’s extreme poverty is set to be eliminated by 2020.

“Living in large cities, people tend to forget that poverty and hardship strikes the countryside. It’s very important that [innovative] ways are found to reinvigorate life in rural areas, where its residents should have a real stake in the land they work,” said Robert Griffiths, general secretary of the Communist Party of Britain.

All roads lead to prosperity

Forty years on, the once deviant initiative is now dubbed the “spirit of the all-round contract system,” with its core value of “adventure and innovation” inspiring penurious rural areas like Xiaogang village to explore their own path of poverty alleviation. 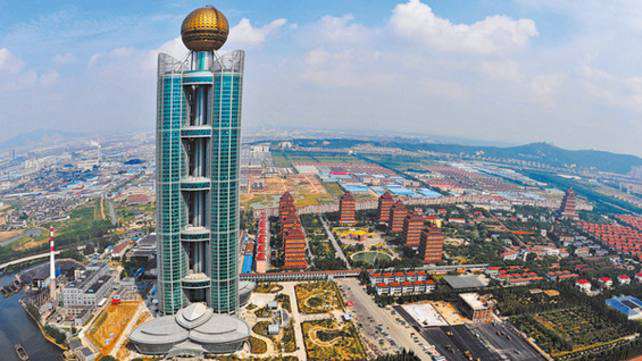 Located 325 kilometers from Xiaogang village, Huaxi Village in Jiangsu Province has acted in a diametrically opposite way towards poverty alleviation. Unlike the former which broke the shackles of collectiveness, Huaxi Village still preserves integration regarding the collective goals and income distribution system, while villagers can invest their money into a collective pool and share in the profits from any local businesses they contributed to.

“Unlike Xiaogang which featured agricultural economy, Huaxi experienced an industrial boost after the reform. This cooperative and collective mode is more effective to adjust the village’s economic structure, helping us to move up the development ladder,” Wu Xie’en, secretary of Huaxi Village, told China Radio International.

Sailing through controversies, Huaxi has shed doubts over its socialist-style collective ownership by accumulating wealth through the development of industries ranging from new energy and computer games to banking and marine transport. According to Xinhua’s report, the village’s current annual per capita income is over 15,000 U.S dollars, with each family having a villa and private cars. Villagers also enjoy subsidized health care, and the village welcomes over 2 million tourists every year.

“With a large population living in poverty and different situation of rural areas, China has appropriately opened up space for diversity in rural reform, which is better for the country’s poverty alleviation,” said Su Wei, a professor at the Party School of the CPC Chongqing Municipal Committee. 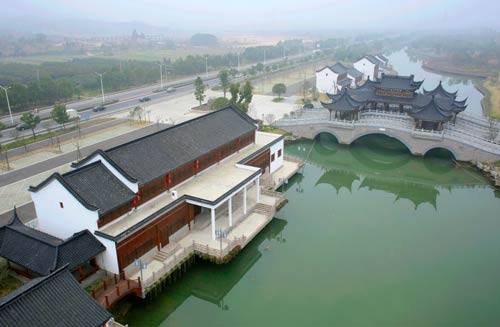 Diversity and innovation serve as the key words for China’s rural reform. In Zhejiang’s Tengtou village, industry and agriculture are perfectly combined. Possessing neither resource endowment nor industrial advantage, Tengtou shifted its focus to decorative flowers and plants, as well as environmental protection technologies. In 1993, the United Nations granted the Global 500 Award for Environmental Achievement to the village, generating a frenzy of eco-tourism in the region.

Green economy has benefited the Tengtou greatly. According to statistics, Tengtou conducted business worth 30 million RMB in 2008 by providing plants and flowers for the Beijing Olympic Games, while in 2010, it provided 100,000 tree seedlings for the Shanghai Expo. The village’s well-protected environment has also attracted visitors worldwide, making it the first village in China to sell tickets to visitors since 1999, with its annual tourism income now reaching 119 million RMB.

“The approach of openness and multiple forms of property are very important for developing countries to achieve modernization, and China has provided very important experience for their [future development],” said John Batchtell, National Chair of the Communist Party USA. 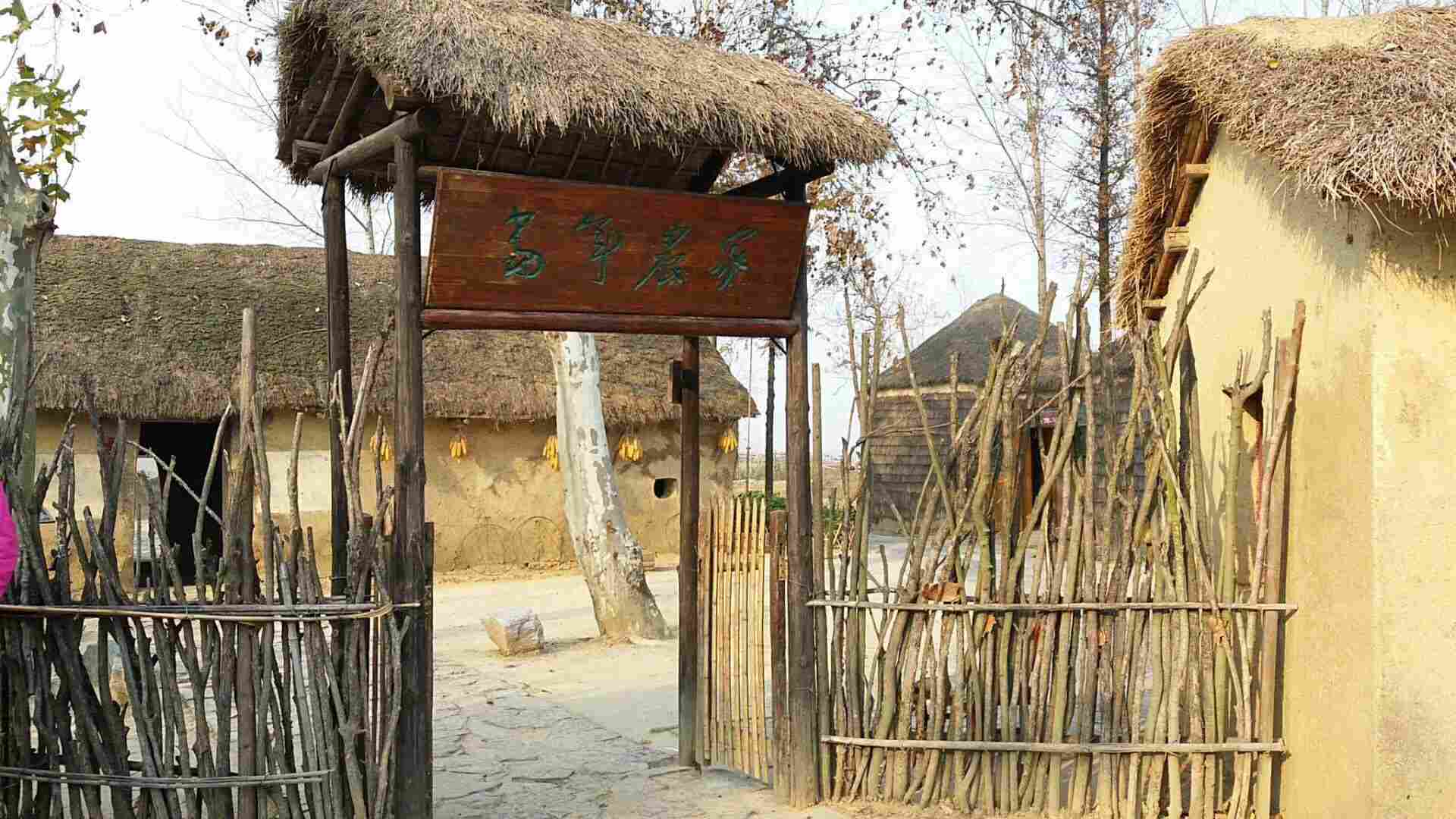 Despite Chinese authorities’ progress in poverty alleviation and the country’s ambition to eradicate extreme poverty by 2020, experts noted that more efforts should be made to tackle relative poverty, as well as improving living and working conditions in rural areas.

Serving as the archetype of China’s rural reform, Xiaogang Village has long since been lifted out of poverty, but the villagers have yet to taste the joy of being rich. According to statistics, the villager’s annual income reached 16,169 RMB in 2016, which is way lower than in comparable villages such as Huaxi.

To upgrade its economy, Xiaogang has utilized its fame to earn extra income. The village has established farmhouse restaurants and archives to attract tourists, arranging grape and cherry-picking tours to boost local agritainment.

In addition to upgrading economic structure, Chinese authorities have also harnessed the power of advanced technologies and better infrastructure to eradicate poverty in villages like Xiaogang. According to China’s Ministry of Industry and Information Technology, 90 percent of the countries’ poverty-stricken regions will have internet access by the end of 2018, while over 40 billion RMB has already been invested in the construction of broadband networks in the countries’ rural regions over the past two years, covering more than 130,000 administrative villages in 27 provinces and regions.

“Poverty plagues so much of this world of ours, including the U.S., where there are people living in abject poverty. The fact that China is on the verge of solving it is really a tremendous achievement, the elimination of poverty is one of the most important details of China’s opening and reform,” said Batchtell.