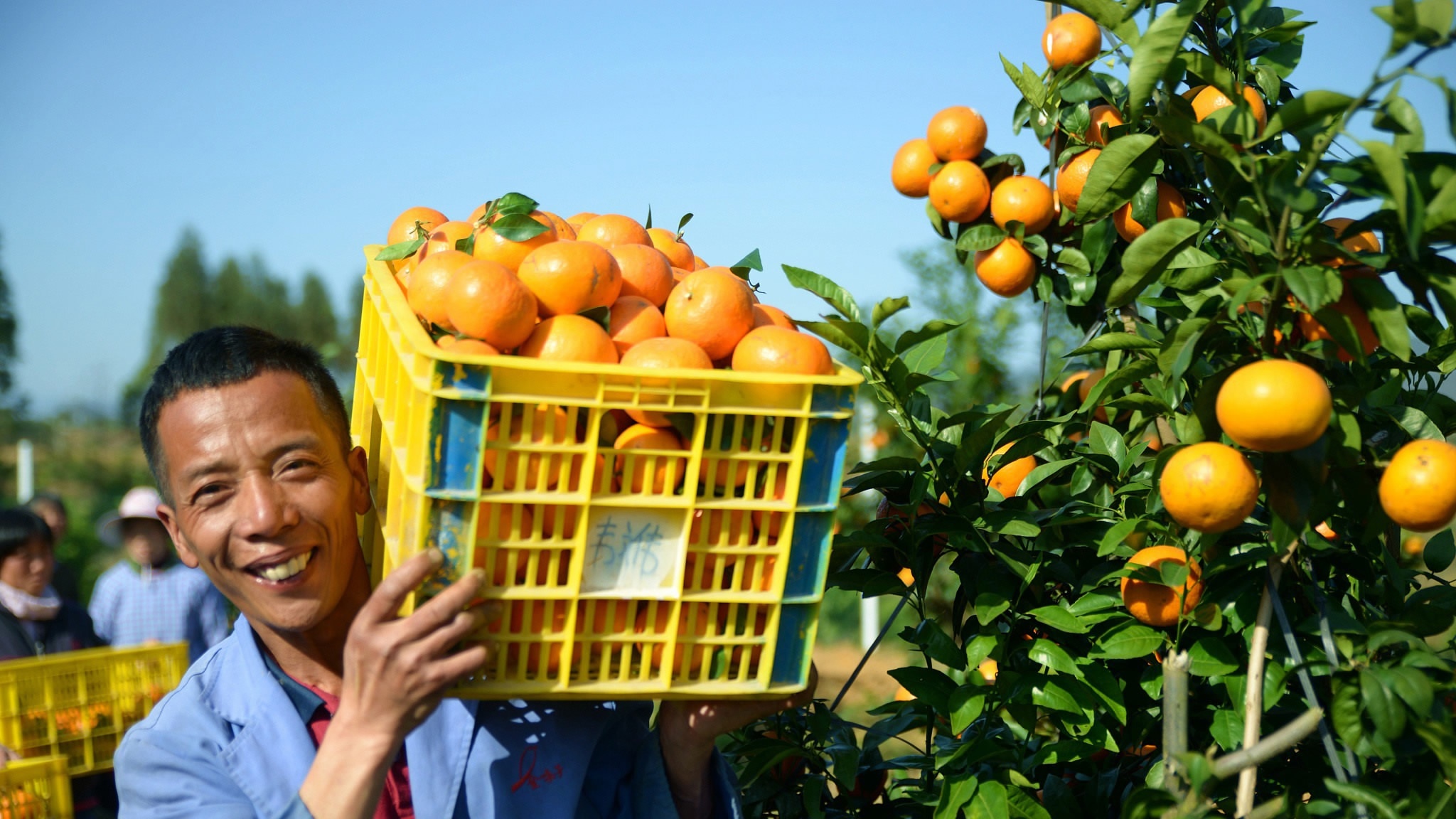 There are two countries that have promoted rural development in the name of nation building and made it central to their national strategy: One is South Korea and the other is China. The former has completed its rural development program, but the latter hasn't.

In the 1970s, South Korea launched a countryside self-help campaign. It formally promoted and implemented the "New Village Movement" in 1971, with the guiding ideology of diligence, self-help and cooperation. The goal was to get rid of poverty and develop regional society.

The "New Village Movement" had government support, farmers' autonomy and project development as its three most important factors. It called on farmers to carry out all kinds of reconstruction and construction projects, which were adapted to local conditions in order to build their hometowns, promote the comprehensive development of rural areas and rural knowledge, and in doing so, help the development of rural economy and the progress of rural society.

China began "the construction of a new socialist countryside" in 2005, which was formally upgraded to the "Rural Vitalization" strategy in 2017. 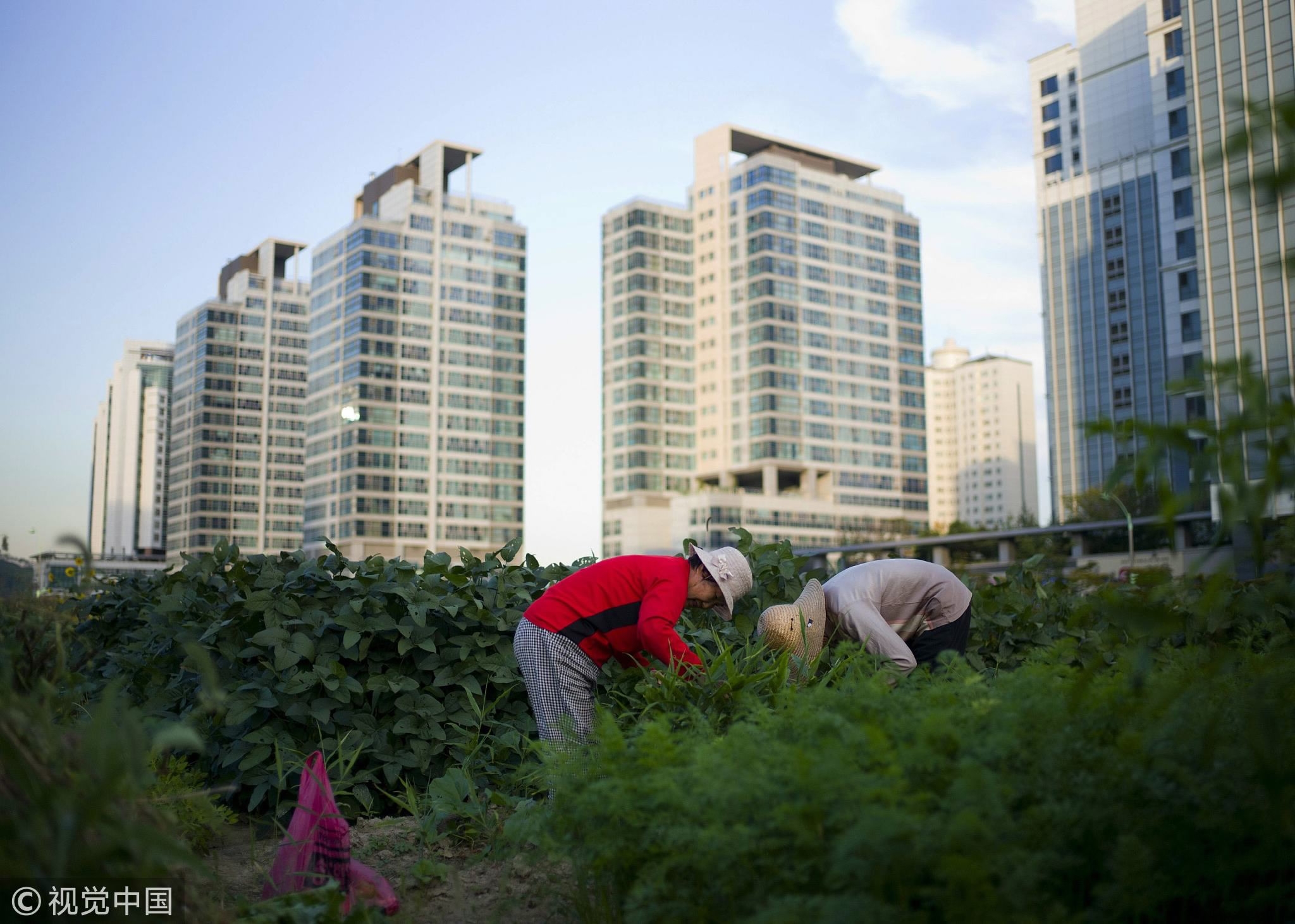 China’s "Rural Vitalization" strategy adheres to the development priority of agriculture and rural areas, puts in place sound systems, mechanisms and policies to promote integrated urban-rural development, and accelerates the modernization of agriculture and rural areas according to the general requirements of "thriving business, pleasant living environments, social etiquette and civility, effective governance, and prosperity".

Firstly, they are both implemented under similar conditions. The two countries have proposed to harness the whole country's power to promote rural development under the same background of unbalanced economic and social development.

Thirdly, the two countries’ strategies have the same characteristics of systematic and multi-objective aims. The rural development movement or strategy of both countries are systematic projects with multiple goals, which require cooperation from all classes of society, promotion of development of rural areas in all directions, and realization of multiple social, economic, political, cultural and ecological goals.

Despite similarities between the two countries’ policies, there are three significant differences: 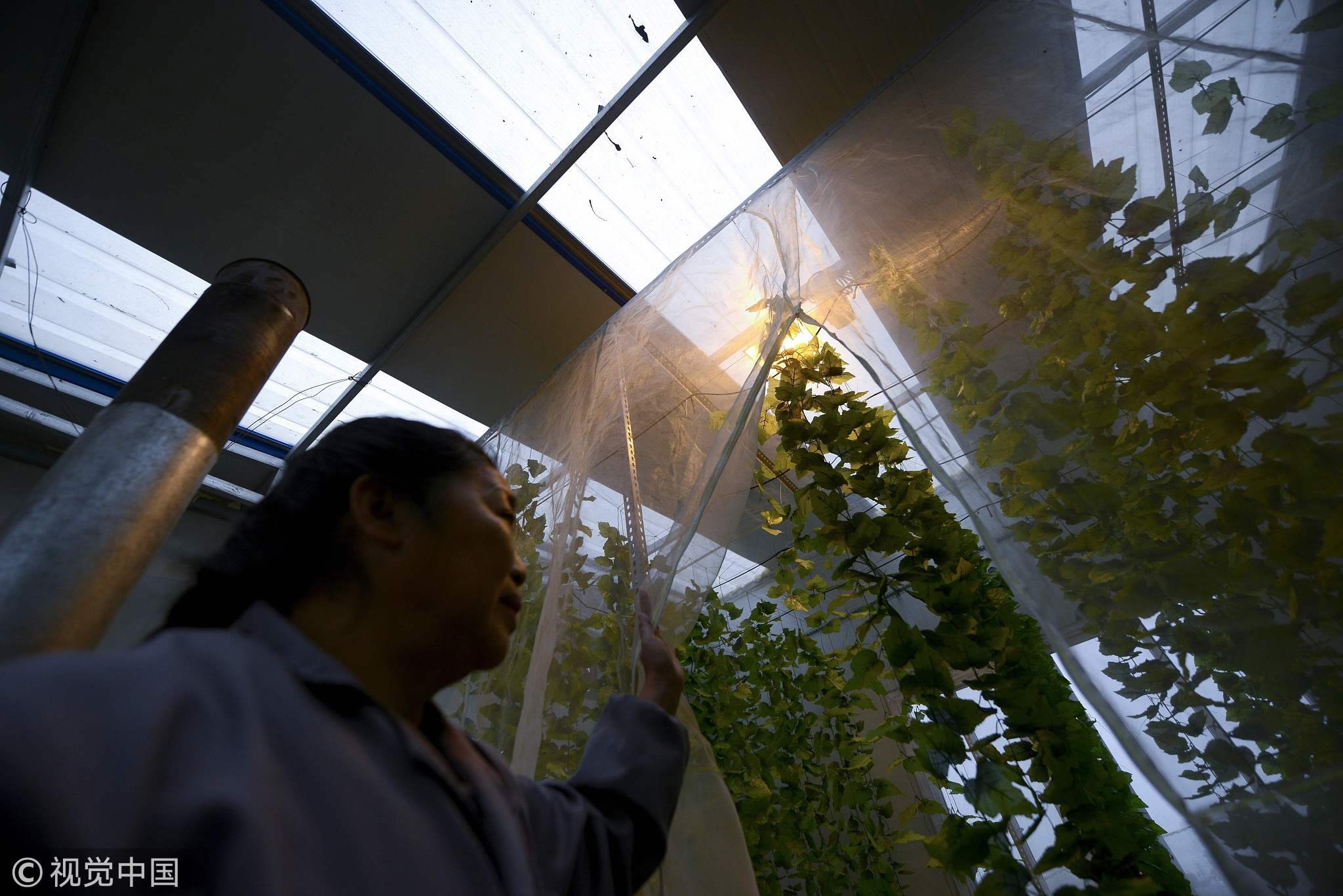 Firstly, there are significant differences in the role of the party. South Korea is a capitalist country whose government is separated from the political party system. The South Korean government is deeply involved in the "New Village Movement", but the political parties in the country do not need to play a role in leading, organizing and implementing the policy. China is a socialist country, and the Communist Party of China (CPC) is one of the essential features of socialism with Chinese characteristics. The CPC leads everything, so the strategy of "Rural Vitalization" also needs that the Party takes the lead. At the Central Rural Work Conference last year, the Party emphasized that China should set up a leadership responsibility system for the rural vitalization, and make a working mechanism, in which the Central Committee of the CPC is responsible for the overall planning and arrangement, while provincial committees bear overall responsibilities in their provinces, and the city- and county-level committees oversee the implementation.

Party leaders and government officials are the first people responsible at all levels, and the five-level secretaries of the Party are responsible for the "Rural Vitalization".

Secondly, there are significant differences in the scale of construction. South Korea is a small country with a population of 50 million, and a land of 100,000 square kilometers, so the "New Village Movement" is much smaller than China's "Rural Vitalization" in scale. China is a developing country with a total population of 1.39 billion, and a vast territory of 9.6 million square kilometers. China's implementation of the "Rural Vitalization" strategy involves more than 800 million farmers and nearly 700,000 administrative villages. 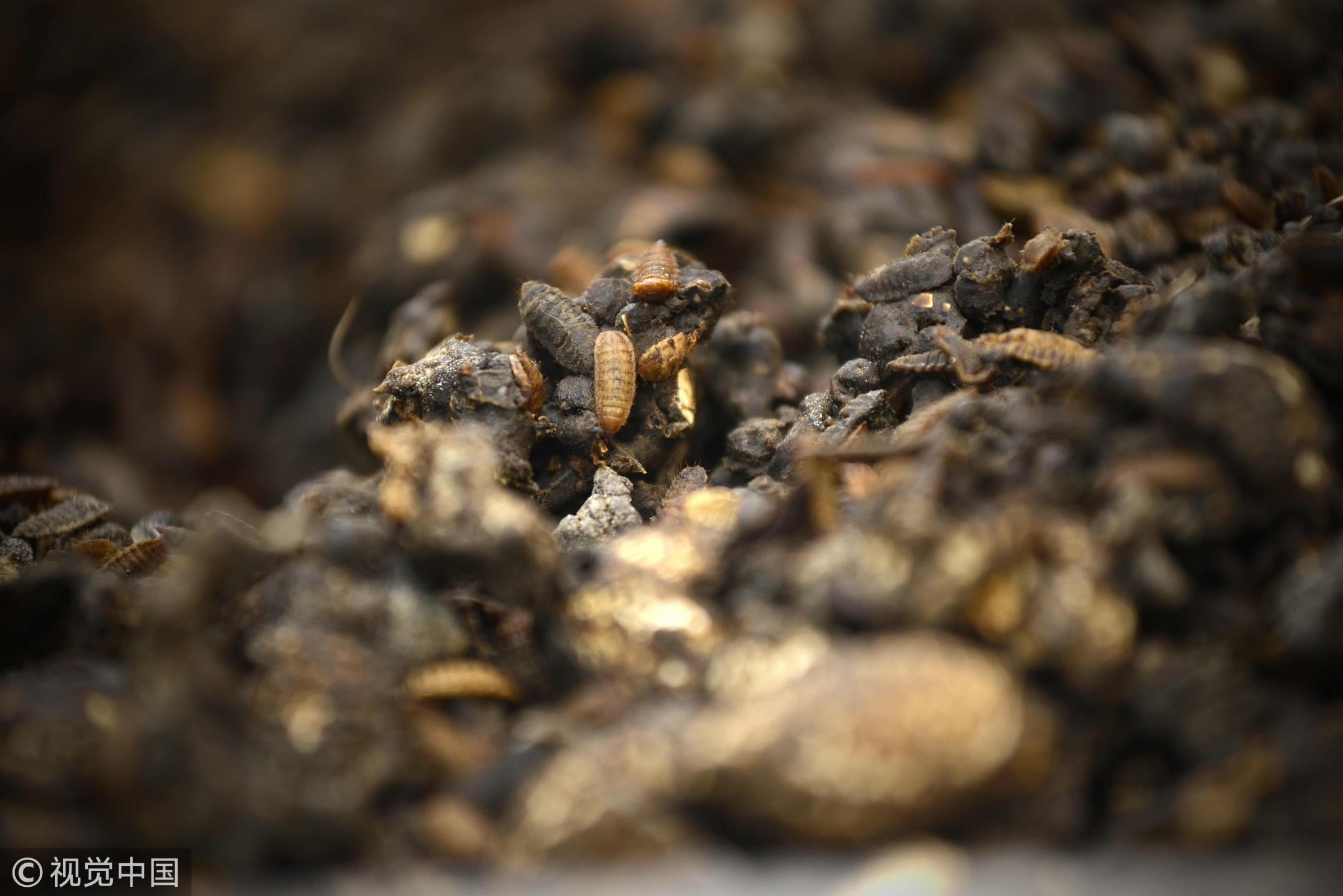 There are many types of villages in China, with different development levels, conditions, resources and opportunities. The construction patterns will hence vary from village to village. After a preliminary combing, we can see that the vitalization modes of rural areas around the country concentrate on different areas.

For example, some villages take the "Internet Plus Rural Revitalization" model with the advantage of connecting to the Internet; other villages concentrate on the importance of traditional culture.

We can say the vast rural area of China is like a flower garden, and modes of Rural Vitalization and construction are just like flowers in the garden, which are in full bloom and are too numerous to count.