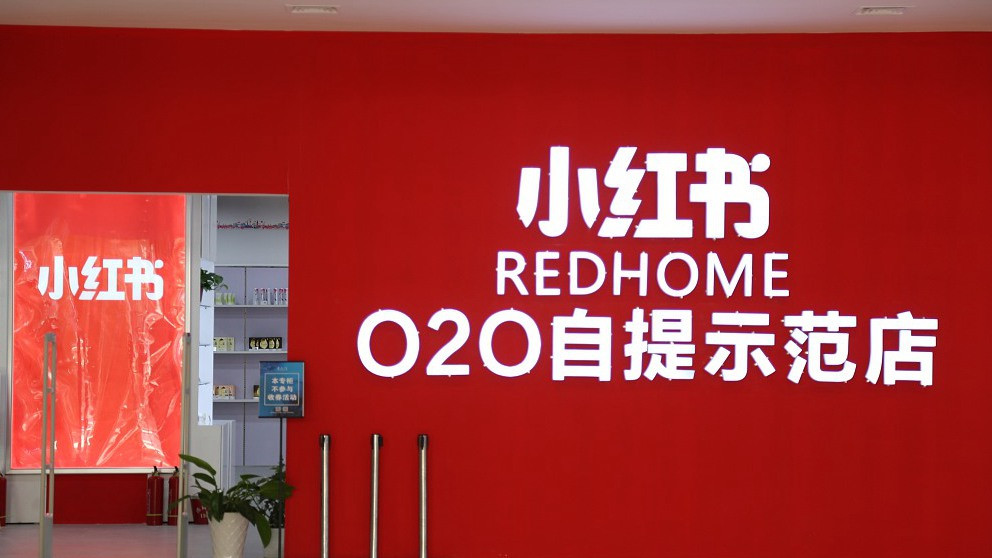 Editor's note: Andy Mok is a non-resident fellow at the Center for China and Globalization. The article reflects the author's views, and not necessarily those of CGTN.

Social e-commerce is a term that is rapidly gaining popularity in China. The act of asking for advice from friends and family or other trusted parties before making an important purchase decision is nothing new. In the digital age, social e-commerce has sometimes been described as the process of turning strangers into friends, friends into customers and customers into salespeople.

First, there is a Marxist principle that states, "Quantity has a quality all its own." China's population is an enormous potential force and we can see that force applied in the adoption of social e-commerce.

One of the leading companies in this space is Xiaohongshu (or Little Red Book), which was launched in 2013 and currently has over 150 million registered users and 50 million monthly active users. As early as 2017 its sales volume exceeded 10 billion yuan, which made it the world's largest social e-commerce platform.

Not surprisingly, Little Red Book also reached unicorn status with its latest financing round of 300 million US dollars, giving it a valuation in excess of three billion US dollars.

According to WWD (Womens' Wear Daily, a fashion industry trade journal that insiders consider the Bible of fashion), Little Red Book's revenues are expected to hit 2.9 billion US dollars next year – making it the go-to partner for the world's top fashion brands.

Like many other economic and technological features in China, social e-commerce with Chinese characteristics is both big and fast.

The arc of Little Red Book's evolution also illustrates the increasing sophistication of China's innovation economy. According to successful investors like Warren Buffet, one can be short-term greedy or long-term greedy. Companies built to last are long-term greedy in that they have the vision and discipline to not succumb to making quick profits and often cutting corners along the way. In the US, Amazon is the classic example of a company that is long-term greedy.

Little Red Book started as an online space for young women to share information about cosmetics and other related products (think Quora or Pinterest for makeup, fashion, etc). As the source for reliable and authentic information, its cadre of KOLs (key opinion leaders) grew to include some of China's top celebrities like Fan Bingbing who currently has 10 million followers on this platform.

By avoiding premature monetization, Little Red Book created a large and durable community of mostly urban women with a strong desire for high-quality products matched by high purchasing power. Laying this foundation allowed them to create a virtuous cycle where users read about products from other users, make a purchase on Little Red Book and then share their experience thereby completing the cycle. Along the way, Little Red Book earns up to 30 percent of the sales revenue generated on its platform.

In addition to showing the sophistication of China's innovation economy, Little Red Book also can address the problem of underserved retail in third, fourth and fifth tier cities in China.

Unlike in the US or Western Europe, many parts of China do not have the decades and even centuries of investment in physical offline retail infrastructure.

By providing a trusted source of product information and advice coupled with the ability to actually purchase products, social e-commerce businesses like Little Red Book can not only tap an explosive growth opportunity but also accelerate the transition to a consumption-led economy in a faster and more efficient manner.