China's utmost sincerity in trade talks a sign of strength

BEIJING, May 27 (Xinhua) - Scapegoating China for its trade imbalance and even some of its domestic economic issues, the United States is attempting to squeeze an unequal trade deal out of China, using measures such as tariff hikes and targeting its tech companies. 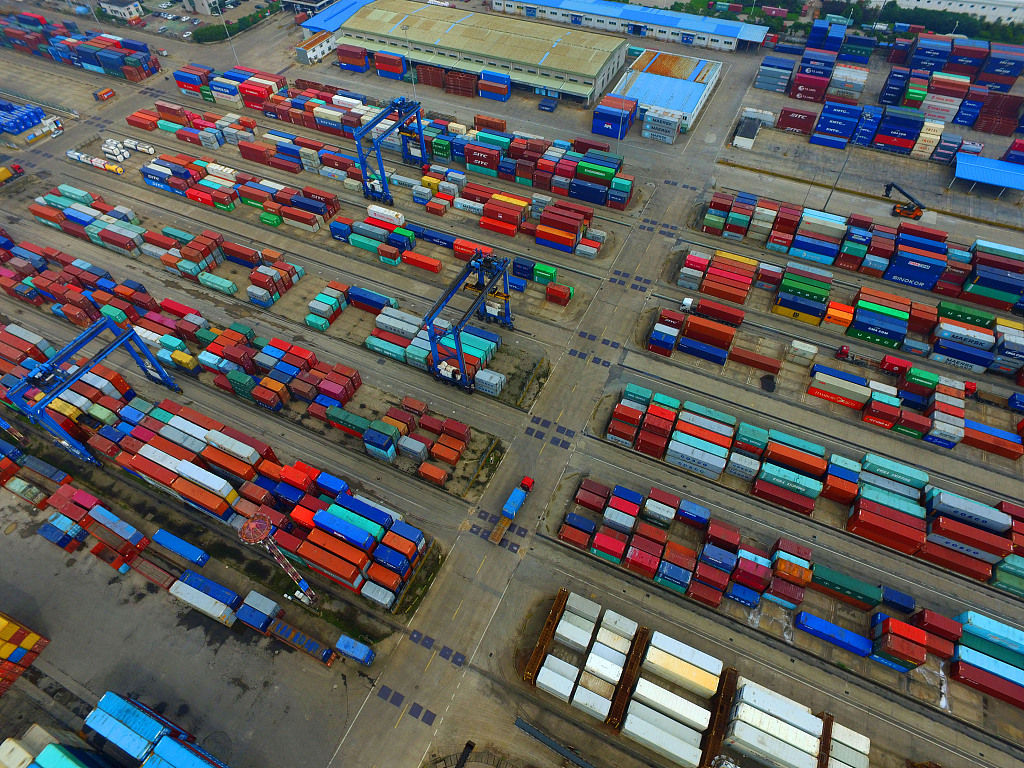 The United States' unilateral and protectionist act has unnerved the wider international community, as many are concerned that a trade war between the world's two largest economies would hit the brakes on the already slow global economic growth.

It is the 21st century. The days are long over when China could be easily coerced into accepting an unequal treaty.

After 70 years of development, especially four decades of rapid growth, China now has the right toolkit to face US trade bullying, and also the strength to seal a deal on equal terms that can benefit both parties.

The trade hawks in Washington should not count on their maximum pressure tactic to bring China down to its knees. On the contrary, it will only speed up China's technology innovation to eventually achieve technological independence.

China never wants to fight a war of any kind with the United States. It has repeatedly called on the United States to change its course and meet the Chinese side halfway to reach a mutually beneficial deal.

Beijing has not backtracked on its commitments, as the White House has accused it of doing. One can see clearly that it is Washington that has been flip-flopping all along after reviewing the past 11 rounds of trade talks.

Earlier this month, Washington decided to raise additional tariffs on 200 billion US dollars' worth of Chinese goods from 10 percent to 25 percent, on the eve of the latest round of trade talks. However, the Chinese delegation still flew to Washington for the trade consultations.

Such responsible actions on Beijing's part demonstrate China's utmost sincerity and the good will to close the gaps between the two sides.

The United States' habit of blackmailing is also sending a clear message to the world: It will crush anyone it sees as a potential challenger to its hegemony, like what it did to Japan in the 1980s.

Moreover, in this highly-interconnected world economy, Washington's trade bullyism has threatened to disrupt the global supply chains, which will have far-reaching repercussions on confidence in collaboration and cooperation.

China is clear about the United States' intentions and well-prepared for any potential challenges. US hawks should abandon their Cold War mentality, return to reason and show sincerity in their trade negotiations with China.