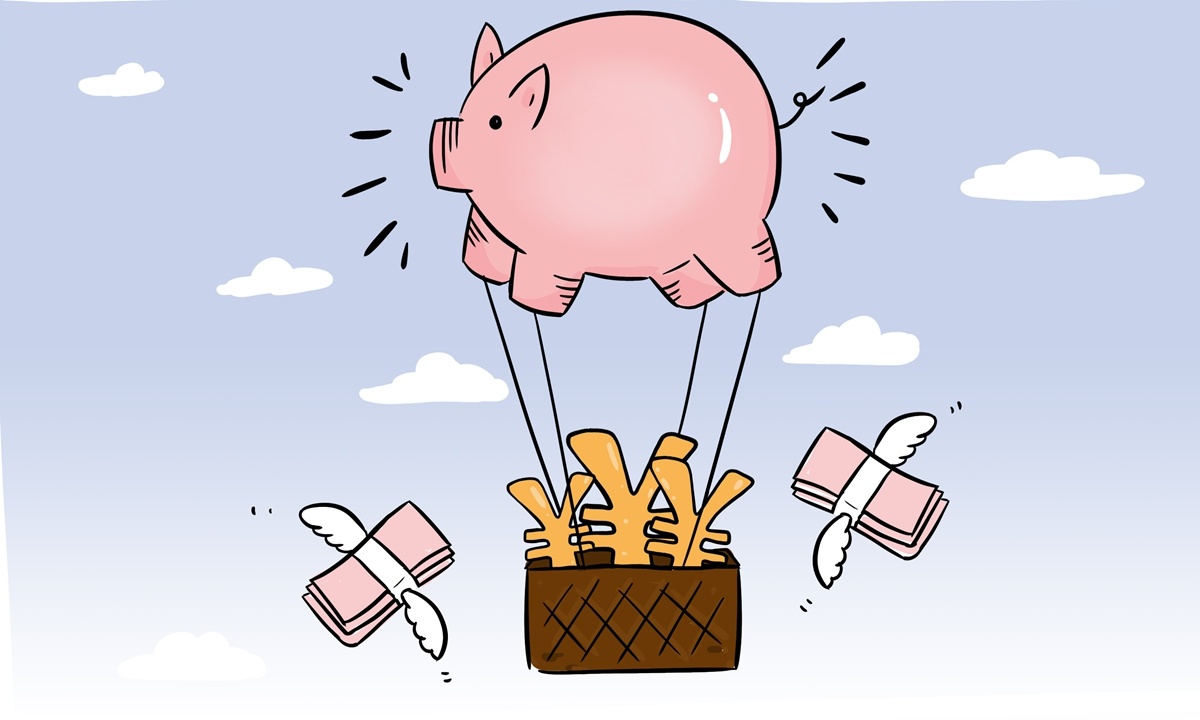 Supported by China's strong economic recovery from the COVID-19 crisis, the value of the yuan has witnessed an outstanding rise. From the middle of July through Friday's close, the currency has grown 4.6 percent against the US dollar, one of the biggest quarterly gains since 2008, when the Olympic Games was held in Beijing.

Serving as the world's fifth-biggest payment currency, following the dollar, euro, British pound and Japanese yen, the yuan is poised to gain more traction in cross-border trade and settlement, since greater demand for Chinese-made products increases global demand for the yuan.

At the same time, the government's financial opening-up measures and the Chinese central bank's prudent monetary policy - in sharp contrast to the zero-interest-rates adopted by some other major economies - are drawing droves of institutional investors and funds to buy "safe haven" assets denominated in the yuan.

Analysts are divided over whether the currency, in the coming months, will continue to rally and by how much. The consensus on the market is that further value gains are unlikely to match the rapid pace the world has seen since July. The yuan is predicted to swing between 6.4-6.8 against the dollar in the coming year.

Two uncertainties could still impact the value of the yuan. If China can keep the coronavirus under firm control - as the country has done in stifling intermediate outbreaks in Beijing, Xinjiang, and Qingdao city, and prevent a second-wave of the pandemic within its borders, the country's economy will continue to power ahead, which will bolster the yuan.

Another uncertainty is the US presidential election on November 3. After the political dust settles across the Pacific, if the world's two largest economies discard the recent nasty confrontations and return to cooperation on trade, pandemic control and green development to curb carbon emissions, the yuan is likely to see another boost.

The rising value of the yuan is a microcosm of China's economic strength, as well as the country's capability of governance. It is also a mirror to the growing importance of China in the global economic landscape.

While the world's major economies will shrink by 5-10 percent in 2020, China's economy is expected to grow by 2-2.5 percent this year. In 2021, the country is expected to see a robust growth of 8-10 percent, which will bring its GDP to more than $15 trillion. Its imports and exports of goods and services will surpass $3 trillion in 2021, the largest among nations. The economy's resilience bodes well for investors' confidence in buying and storing the yuan.

Beijing's decisiveness and efficacy in governance, displayed in steering a very poor Chinese economy in 1980 to becoming a dynamic and prosperous one in 2020, and in its ability to thwart SARS in 2003, the global financial crisis in 2009, and COVID-19 in early 2020, have impressed many investors.

The coronavirus pandemic has made Chinese bonds and stocks even more attractive now. The US, Europe and Japan have been on a money-printing binge and have been piling on debts to stimulate their economies. China's central bank is much more restrained at this time and its balance sheet is stable, while the US Federal Reserve's sheet has almost doubled.

Currently, Chinese 10-year sovereign bonds yield 3.18 percent, while US 10-year bonds yield only 0.81 percent. The differentials in the interest rates among major economies have driven investors to buy Chinese assets.

Morgan Stanley estimates annual inflows of $80-120 billion funds into China's Treasury bonds until 2030, while more than $100 billion a year will flow into purchases of Chinese stocks. This year, overseas investments into Chinese bonds hit $57 billion through August.

According to data provided by global financial messaging network SWIFT, the yuan remained the fifth most active currency for global payments in value terms in September, with a share of 1.97 percent, up from 1.65 percent in January.

However, the dollar and the euro still dominate global currency payments today, together accounting for over 90 percent of the global payment market. It is believed by some observers that China's regulatory measures, capital controls in particular, are restraining the usage of the yuan in the world, by both individual traders and institutional investors.