China seen as a peaceful power 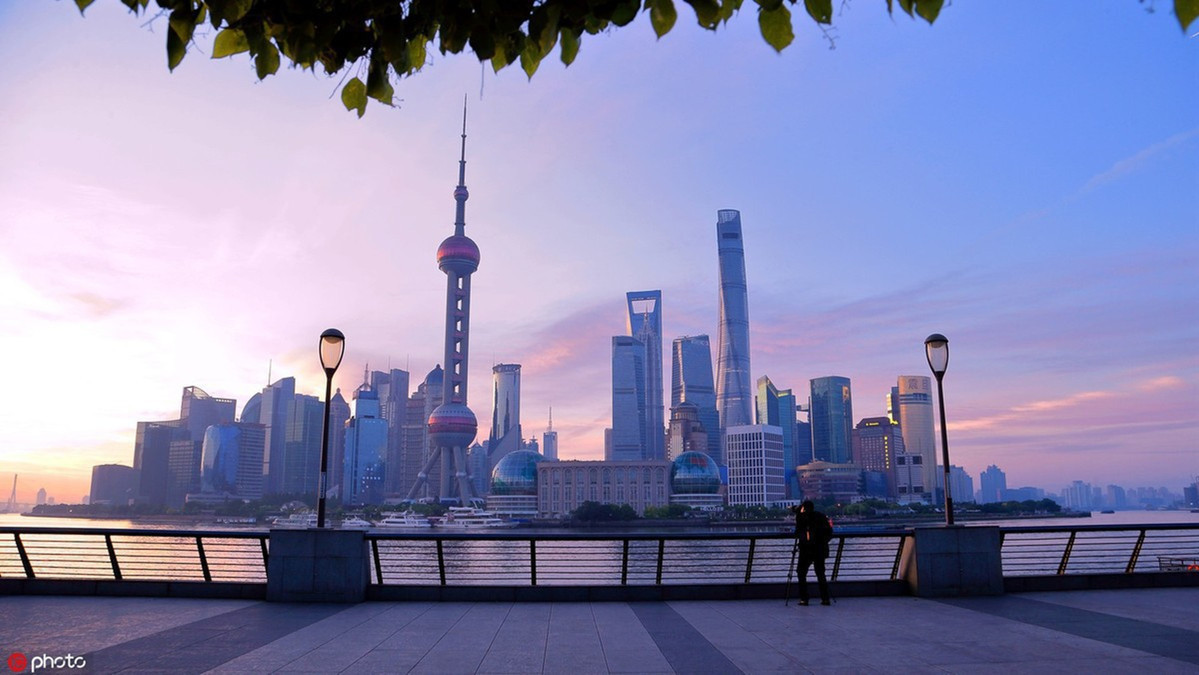 The United States' resistance to China's growth is futile, as the latter is a peaceful power in the world, according to experts on Chinese and Asia Pacific studies.

Robert S. Ross, professor at Boston College and associate at the Fairbank Centre for Chinese Studies at Harvard University, argued that the US is no longer the dominant power in the world, and there is a multipolar  order in the Asia Pacific region.

"The region has a benign view of China, given that China has refused to export its values and has rather focused on doing business, in contrast to the US' export of democracy," Ross said at a panel on "China's Vision of International Order" hosted by the Institute for Peace and Diplomacy,

"China is a relatively open country compared to many countries in the world; there are many opportunities for cooperation as well as conflict. The strategic relations can be highly competitive; in some areas we can have a common interest," Ross said.

Jeffrey Reeves, vice-president of Research at the Asia Pacific Foundation of Canada, said that the way that China will affect the international order is a bit of "red herring".

There is nothing about the order in Asia that necessitates US leadership and dominance, he said. As a socially constructed concept, the current world order is only as good as its ability to ensure its participating members' interests, regardless of these states' domestic institutions or values.

Jeffrey believes that the American approach toward China is not about China, but rather has to do with the US' domestic shortcomings.

"In Washington, strange contentions that the US is a victim within the US-China relationship, that it gained nothing with its engagement with China and has actually lost in engaging with China — this is obviously fundamental nonsense," Jeffrey said. "In fact, US firms have made billions of dollars from trade with China, and US consumers have benefited enormously from the inexpensive Chinese goods in US markets.

"One must understand that China's stability has been due to the country's social and political institutions, and not despite them," he added.

Last month, US Secretary of State Mike Pompeo said the world would not be safe if China does not change.

Victor Gao, vice-president of the Center for China and Globalization, asserted that in the past four decades, no other country has changed more profoundly than China and that the country is expected to continue its change and development.

Gao argued that China has had no intention to "rock the boat" and/or destroy the global order. In fact, China is pleased to be a responsible stakeholder in the current international order, he said.

"Furthermore, China believes in reciprocity. For example, instead of withdrawing from the WHO (World Health Organization), China has prioritized reciprocal cooperation with other countries in developing a vaccine for COVID-19," he said.

Gao, who was former leader Deng Xiaoping's English interpreter in the 1980s, believes Deng's philosophy that truth is born out of one's track record, practice is the only real test of truth.

"I think China's transformation over the past 41 years is the exact example whether the Chinese system or the American system or the Western system is good or not. You don't just talk about it; you put it to practice and you see what the result is," he said.

In response to a question about China's role in the region, Gao elaborated that with 14 neighboring countries by land and half a dozen maritime neighbors, China has a more complicated regional situation than that of the US, which has only two neighbors, Canada and Mexico.

China's geography has contributed to one of the key pillars of its foreign policy — its relations with neighboring countries.

He warned that a conflict between the US and China would be "catastrophic" for the international community and humanity.

"I would say today's world is still very committed to peace and development rather than, as several warmongers in Washington are clamoring, (who) probably want to bring disaster, not only to the Chinese people but to the people of the US," said Gao.

He said countries around the world such as Canada should be middle powers that promote peace rather than being dragged along a path to war.