China is celebrating the 40th anniversary of its marvelous reform and opening up policy, which has transformed China into more developed, progressive and prosperous society. The rapid development of China in recent decades has been a miracle. As a result, this country is getting a huge amount attention from the international community, like a rising sun. 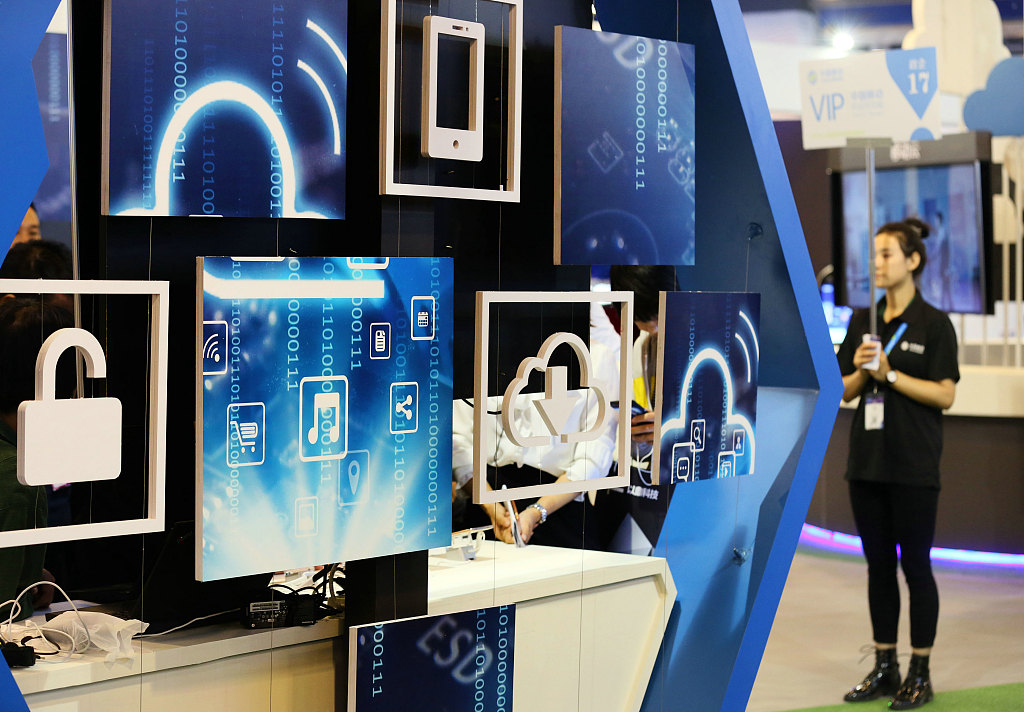 Foreigners from the entire globe are trying to learn more and more about Chinese society. Whenever they get a chance to visit and experience the second largest economy in the world, they enjoy and reap the benefits of these policies. Being a journalist, it was my wish to visit the country that has gained and maintained its unique position at international arena in a very short span of time.

Since 2016, I have visited China four times, and I have learned from my visits that China is an innovative country using its reform and opening up policy for sustainable development and the betterment of its citizens. China has racked up marvelous achievements under its reform and opening up policy. It has also created a huge impact on public life. Visiting foreigners have enjoyed these policies, as it has eased their lives.

For me, it was always very important and interesting to note that the opening up policy has integrated the life of Chinese people and the foreigners living in China through digitization. What do I mean by digitization?

For example, if I talk about myself, it is true that Pakistan is also emerging as a digitalized nation.

It was interesting for me to note that the digitalization has helped people in China to pay for products online, and it is not only limited to big cities and big shopping malls. I have visited more than 15 provinces in China. Wherever I visited, I found that people do not carry cash, and they pay for their expenses online. I use my WeChat online payment account to make my life easier and to enjoy the fruits of the reform and opening up policy.

This policy has totally changed the landscape of China, by introducing significant economic reforms that have affected China globally. The most impressive result from these policies is in the area of economics and finance. The reform and opening up policy has led to industrialization at very fast scale in China.

The process of China’s economic transformation will be a process of deep interaction with the world economy, and open up its market to the world.

In my opinion, the reform and opening up policy will help China accommodate foreigners looking for international and innovative job opportunities, some resulting from its rapid scientific and technological development.

During my visits, I have always noticed that the reform and opening up policy has helped Chinese citizens and foreigners to interact with each other and to share their knowledge and experience. I noticed what others have observed: these policies have raised the public's income. They result is that they are happy, like to talk with foreigners and are ready to help and show visitors around.

Chinese people now prefer to buy premium national and international brands. The reform and opening up has allowed them to earn more and to purchase more.

I still remember one of my journeys from Beijing to Shanghai at 350 km/h on the Fuxing high-speed train. Passengers can have a convenient journey with Wi-Fi, which gives them an opportunity to connect with the people they left in Beijing and the people they will visit in Shanghai. The benefits of the reform and opening up policy are countless, but for me, the train ride will always be a golden memory. It was a clear message for me that going forward, the reform and opening up policy will help China to travel at an even faster speed.

The author is a Pakistani journalist who graduated from China development studies at Renmin University of China. He is also a media fellow at the China South Asia and South East Asia press center.