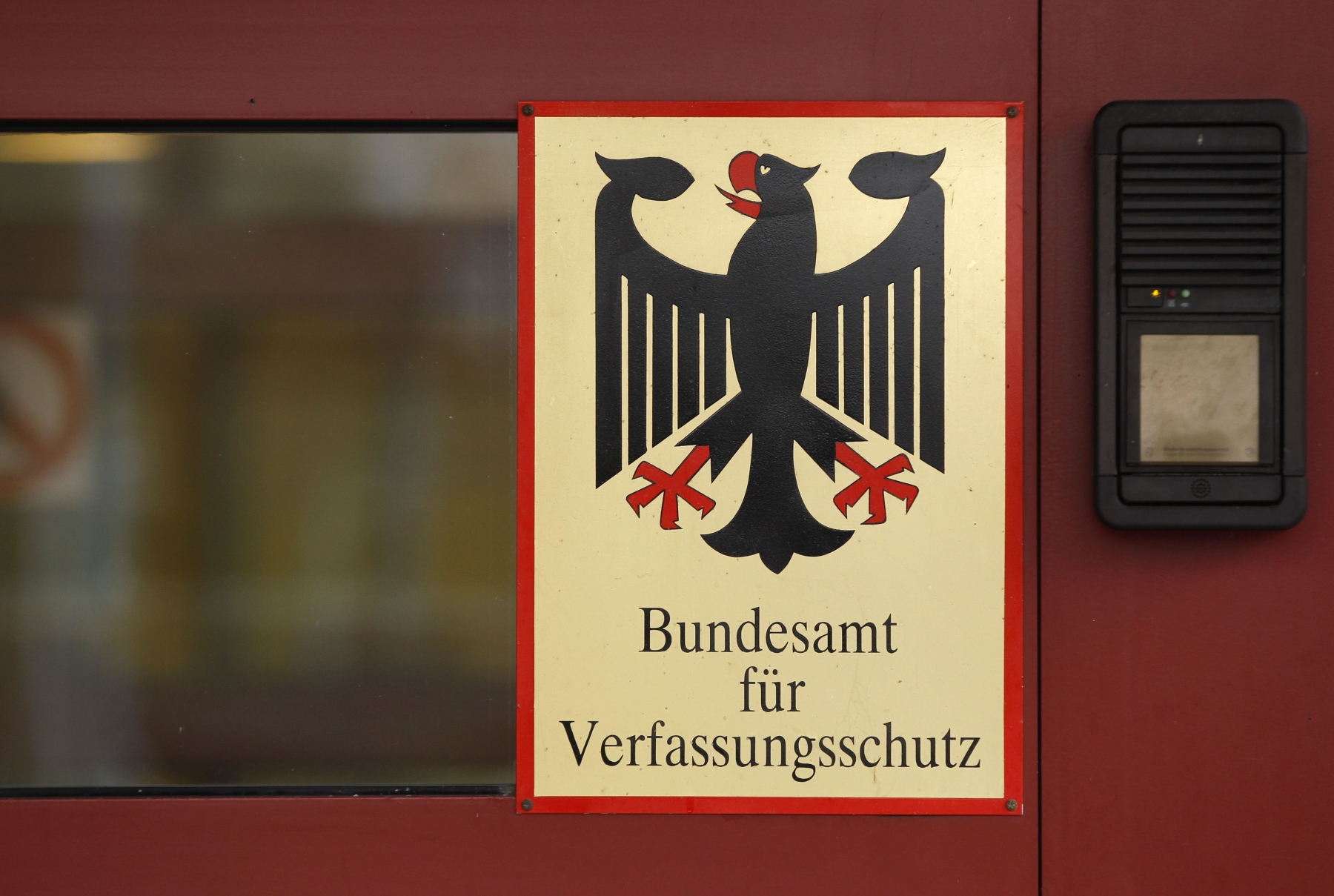 Germany's intelligence agency BfV on Sunday published the details of some profiles of academics and consultants that claim to belong to reputable Chinese institutions and think tanks on social networks like LinkedIn, and alleged they were faked by Chinese intelligence to gather information about German officials and politicians. Releasing a report on Germany's domestic security annually, the BfV has shifted its focus to China in recent years and made a series of rude accusations. On what basis does the agency claim Chinese intelligence is behind these accounts? How will Germany prove that Germans' contacts with these accounts have jeopardized the country's security?With burgeoning trade and people-to-people exchanges, Chinese and German institutions have increasingly conducted mutual visits of personnel. There is no need for the Chinese intelligence service to pick up valuable Germans on social networks. If Germany finds it a threat to national security when Germans are invited to China, Chinese attendance at meetings and activities in Germany is dangerous to China alike.All countries have an intelligence service, but the legal boundary hasn't been fully set forth internationally. Over the past years, Western countries have often accused China of gathering intelligence in an unacceptable way, nonetheless without sound evidence. To support its accusation, the BfV should have figured out and released the details of how those Germans involved became victims. But it didn't, making the allegation on the grounds of simple fake profiles. Some official Western agencies hype up the Chinese spy threat and in so doing they undermine the climate for China's exchanges and cooperation with these countries. It's unconvincing that Western countries lag behind China in gathering intelligence from each other. The most indisputable case of illegal intelligence collection up till now is the US PRISM surveillance program, to which German Chancellor Angela Merkel and China have fallen victim. Western authorities and media have grown more blatant about accusing China of collecting their intelligence, and groundlessly in most cases. China has exercised much restraint and rarely made allegations against the West in a bid not to disrupt the diplomatic landscape.It's annoying that even if China releases information about a Western spy, this justified move to safeguard national security is labeled a violation of human rights or repression of freedom of speech. In Western reports, while Chinese spies are everywhere in Western countries, the latter has no espionage in China. Doesn't that sound childish?China-Germany relations have gone forward smoothly in recent years, but some Germans and institutions always want to imperil ties for private ends, as the BfV has done. China needs to work out some countermeasures and stop being passive against the West's accusations of espionage. After all, attack is the best means of defense.