BEIJING, July 2 (Xinhua) -- At a time of global uncertainty amid the COVID-19 pandemic and an economic recession, China is taking firm and steady steps to promote reform and opening-up. 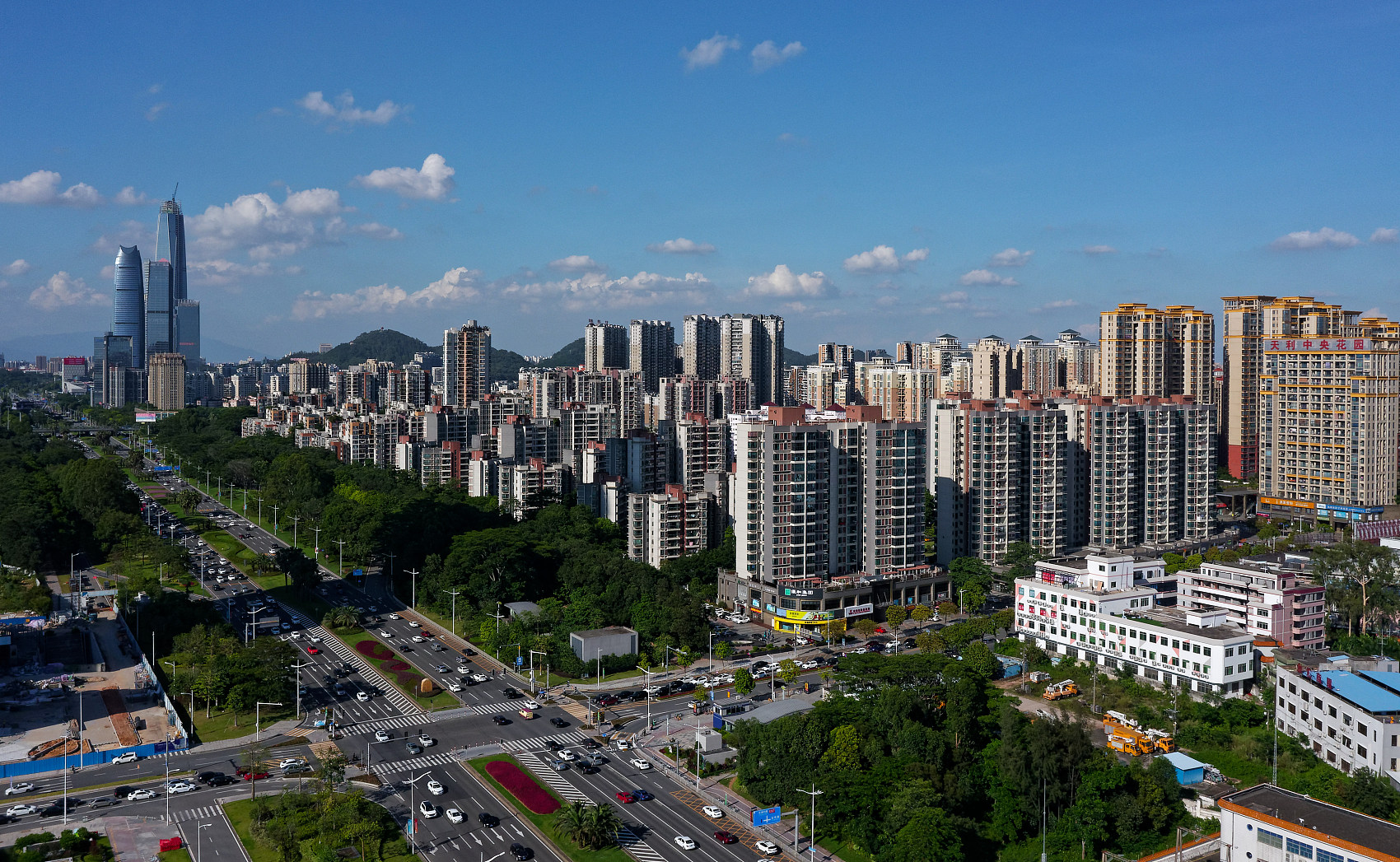 A high-level meeting of the Communist Party of China (CPC) on deepening overall reform Tuesday reviewed and approved a series of reform plans and guidelines on state-owned enterprises, the integrated development of new generation information technology and the manufacturing industry, the rural homestead system, the integrated development of media, the evaluation system for education, and the state-owned art troupes.

It further demonstrates China's resolve to comprehensively push forward reforms to tackle the changing situation and open up new prospects.

All the measures adopted at these meetings are essential and imperative to both address the economic fallout from the novel coronavirus epidemic and drive long-term development.

While some major economies have introduced huge stimulus and others even resorted to protectionism as a way out of the economic problems caused by the pandemic, China has focused more on optimizing the governance system, solving deep-seated institutional problems and expanding opening-up to stimulate social creativity and market vitality.

Its reform emphasizes improving the market, policies, rule of law and business environment for both Chinese companies and enterprises with foreign-investment.

China's commitment to reform and opening-up is based on a clear understanding of the current situation and the confidence to overcome difficulties.

The policies have created market certainty, which is especially vital in these uncertain times around the world, and helped accelerate the restoration of production. This has been proved by a series of signs of increased economic momentum.

China's official manufacturing purchasing managers index climbed to 50.9 in June from 50.6 in May. The separate nonmanufacturing PMI, a measure of services and construction activity, jumped to 54.4, from 53.6 in May, a rise for the fourth straight month.

Most overseas enterprises are optimistic about China's development and the Chinese market.

China remains one of the three top investment destinations for 63 percent of respondents in the European Business in China Business Confidence Survey 2020, which was released by the European Union (EU) Chamber of Commerce in China and global consultancy firm Roland Berger.

"The Chinese market remains attractive to a majority of European companies, which remain firmly committed to China's development," said Joerg Wuttke, president of the EU Chamber of Commerce in China.

China's experience shows that the greater the difficulty, the more important the need to stick to reform and opening-up.

The world has reasons to believe that China will continue with its reform and opening-up to carry on a more sustainable and broad-based economic improvement and inject vitality into world economic recovery.