BEIJING, July 18 (Xinhua) -- China is determined to transform itself from a "factory of the world" to a "factory of ideas and knowledge," so the protection of intellectual property rights (IPR) has become an imperative, and is getting stronger than ever. 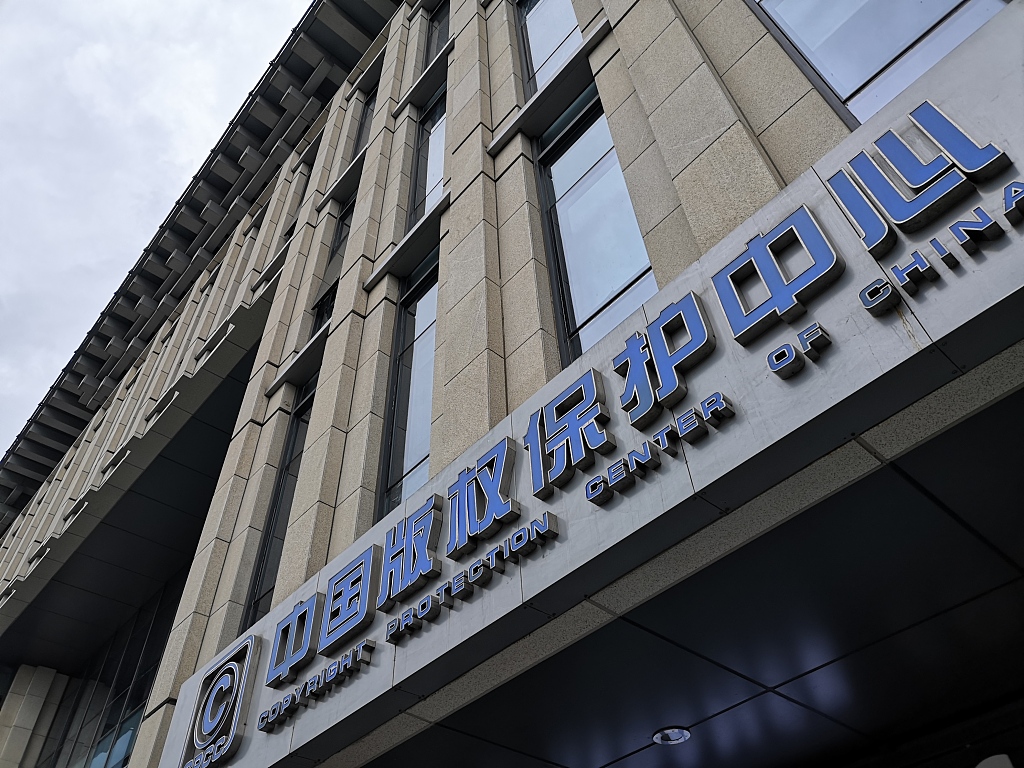 At the latest executive meeting of the State Council, authorities vowed comprehensive measures of IPR protection, which included improving its IPR examination system, advancing law revision and enforcement, and equal treatment of domestic and foreign-invested companies operating in the country.

Increasingly, the IPR protection has been integrated into the country's long-term economic reform, for achieving greater economic success, given the dominant role of creativity and innovation in China's future growth.

China's progress in IPR protection is widely recognized. In the Global Innovation Index published by the World Intellectual Property Organization in 2018, China moved up to the 17th from the 22nd in 2017, making its way into the world's top 20 for the first time.

Since 2012, the National Intellectual Property Administration has commissioned a third-party survey every year, inviting the public to rate government performance in IPR protection. Results show the level of public satisfaction has been going up year after year.

In the first half of 2019, China cracked more than 6,000 patent infringement cases and more than 10,000 trademark violation cases. Protection of IPR has been strengthened through special campaigns against IPR violations, capacity building at local law enforcement forces and deeper international cooperation.

Still, IPR protection in the world's largest developing economy is far from perfect. As China is still in the process of rebalancing its economy and pursuing high-level opening up, IPR protection remains a daunting task.

Now, IPR protection in China focuses more on high quality and efficiency. Authorities aim to provide across-the-board protection to all types of market actors, regardless if they are domestic or foreign-funded.

Laws will also be revised to make it more costly for offenders. According to the new Trademark Law, which was revised earlier this year, punitive damage will be assessed up to five times the actual losses of the plaintiffs or profits made by the infringer.

By the end of this year, the time required for reviewing applications of high-value patents will be shortened to within 17.5 months, and the average review period for trademark registration to within five months.

IPR protection is a challenging issue in developing countries, and China is taking forceful measures to ensure a safe and reliable market for everyone involved.