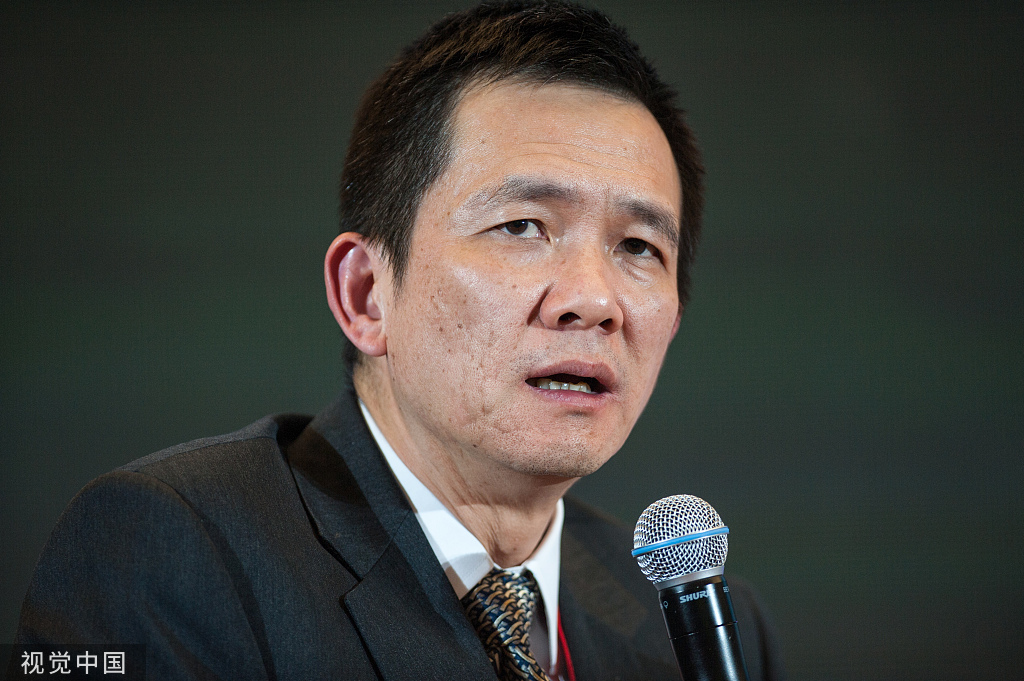 Editor's Note: Yao Yang, dean of the National School of Development, Peking University, shares his views with China Daily's Liu Jianna on the Chinese path to modernization. Excerpts from the interview follow: 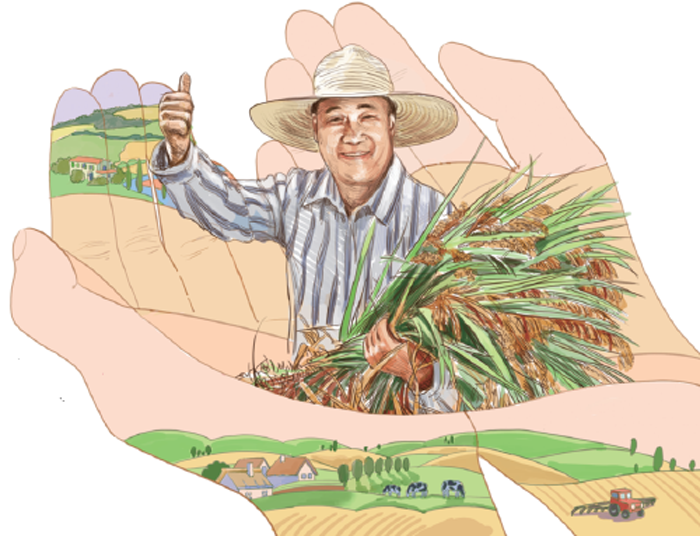 Q: Why is realizing common prosperity an important part of China's modernization drive?

A: Because that is the goal of the Communist Party of China and socialism. We can actually go back to Karl Marx. In the Communist Manifesto which he wrote with Friedrich Engels, Marx said the full development of every individual is a precondition for the liberation of humankind as a whole.

We cannot say we have realized modernization if we still have a large percentage of the population that cannot enjoy the fruits of China's economic growth. So at both the theoretical and practical levels, we need to strive for common prosperity. Otherwise, we cannot claim to have achieved modernization.

Q: Why is the Chinese government taking steps to realize common prosperity now?

A: Realizing common prosperity was actually proposed many years ago. When Deng Xiaoping said in the 1980s that let some people get rich first, he also said that our final goal is to realize common prosperity. We can also roll back to the day when the CPC was founded in 1921. One of the Party's original goals was to build an equitable and prosperous New China and achieve common prosperity.

In the 1980s, China was still a poor country whose per capita income was 25 percent less than even India's. As one of the poorest countries in the world, China has made the greatest efforts to expand the development pie during the past 40 years.

But today, as the second-largest economy in the world, its per capita income is almost $12,000. Most of all, China realized the first centennial goal of eradicating extreme poverty by the end of 2020. So this is the right time for us to recall the Party's ambitious goal of realizing common prosperity for all Chinese people.

We also need to improve the education and healthcare systems and ensure people's job security and social security.

Q: When China basically realizes modernization by 2035, what will its GDP and per capita income be like?

A: Our goal is to double China's per capita income by 2035 from the 2020 level. To achieve that in 13 years, China needs to have an annual growth rate of at least 5 percent. That's a reasonable goal. By current standards, China's per capita income is likely to reach the so-called middle-income country level, or the level of rich Eastern European countries, of $24,000-$25,000 by 2035. That may not be enough, but it can help the Chinese people to lead a relatively comfortable life.

Q: How about the numbers when China becomes a modern socialist country by the middle of this century?

Q: But how do we promote common prosperity?

A: To avoid welfare state traps, we should invest in people and help them use their talents and skills to increase their income. That's also consistent with Chinese culture since the Chinese people hold meritocracy dear.

Today, education is everything. If you don't have adequate education, your chances of moving up the social ladder is almost zero. In China, 55 percent of youths go to college. Yet the gap between urban and rural areas remains huge. We cannot leave the countryside behind, otherwise we may miss the future Einstein.

So equal opportunity to seek higher education is very important to realize common prosperity. We should expand the nine-year compulsory education to 12 years to include high school, and distribute the educational resources equally among schools in both urban and rural areas.