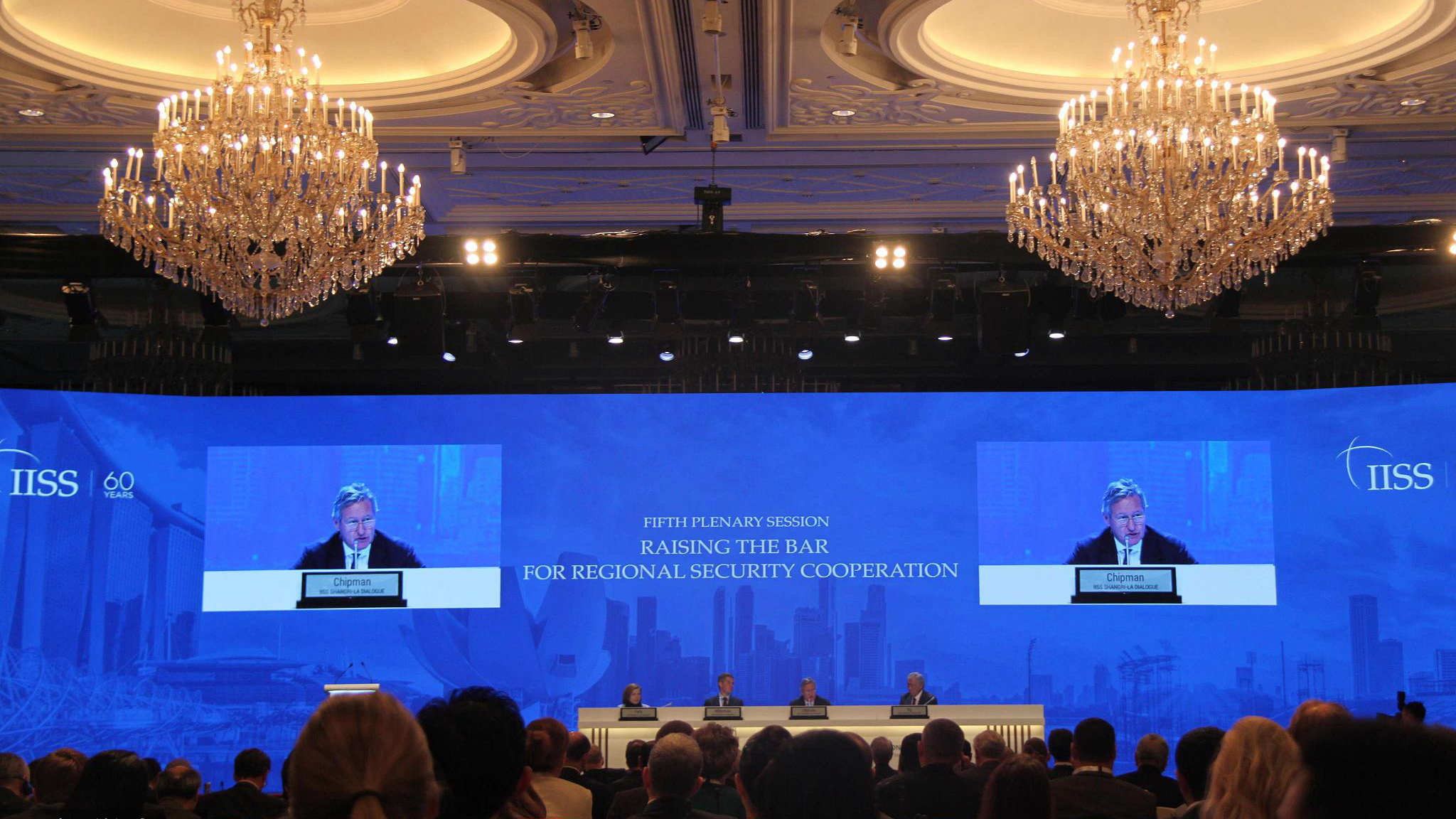 I have argued that in the US there has always been anxiety over China’s rise and the strategy is to balance China’s development. The “rules-based order” has been appropriated by the US as a convenient tool to criticize China.

But America itself has become a notorious rules breaker, and it has become clearer that the “rules-based order” is only valid when the US is writing the rules.

Now the US blames its relatively diminishing role and influence in the world on China and others.

“China represents and will remain the most significant competitor to the United States for decades to come. As such, the need for a more coherent US response to increasing Chinese power is long overdue,” wrote US Council on Foreign Relations Senior Fellow Robert D. Blackwill and Carnegie Endowment for International Peace Senior Associate Ashley J. Tellis. 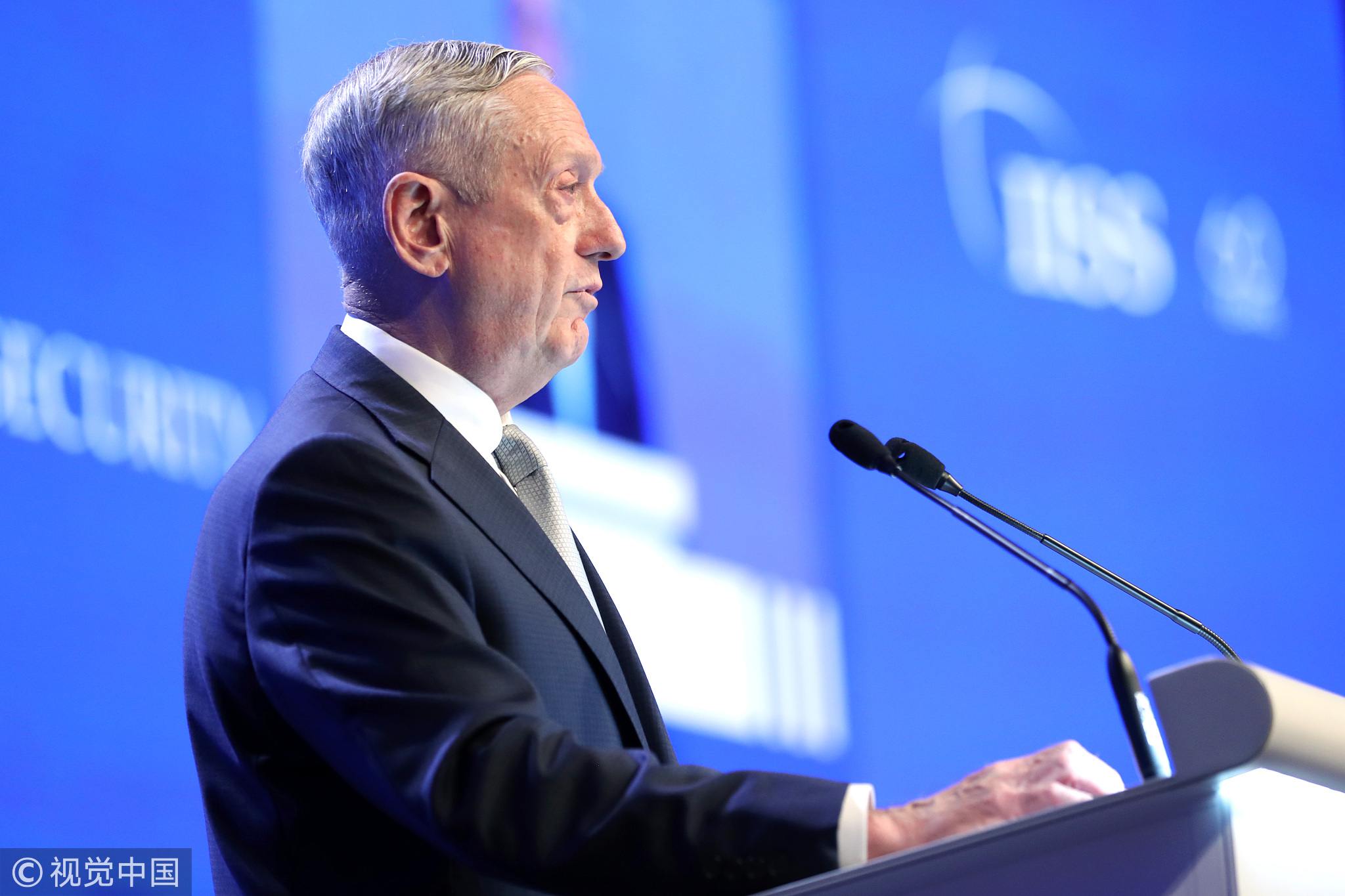 They continued that “because the American effort to ‘integrate’ China into the liberal international order has now generated new threats to US primacy in Asia, and could result in a consequential challenge to American power globally, Washington needs a new grand strategy toward China that centers on balancing the rise of Chinese power rather than continuing to assist its ascendancy.”

These views and policy proposals reflect a sea change in Americans’ perception of China in the past decade as well as a growing consensus within the US foreign and security and even economic policy establishment.

While it is not the first time China has been labeled a strategic competitor to the US and past US administrations harbored similar concerns regarding China’s strategic intentions, it is unprecedented that a US national strategy document so openly and bluntly describes the China threat. 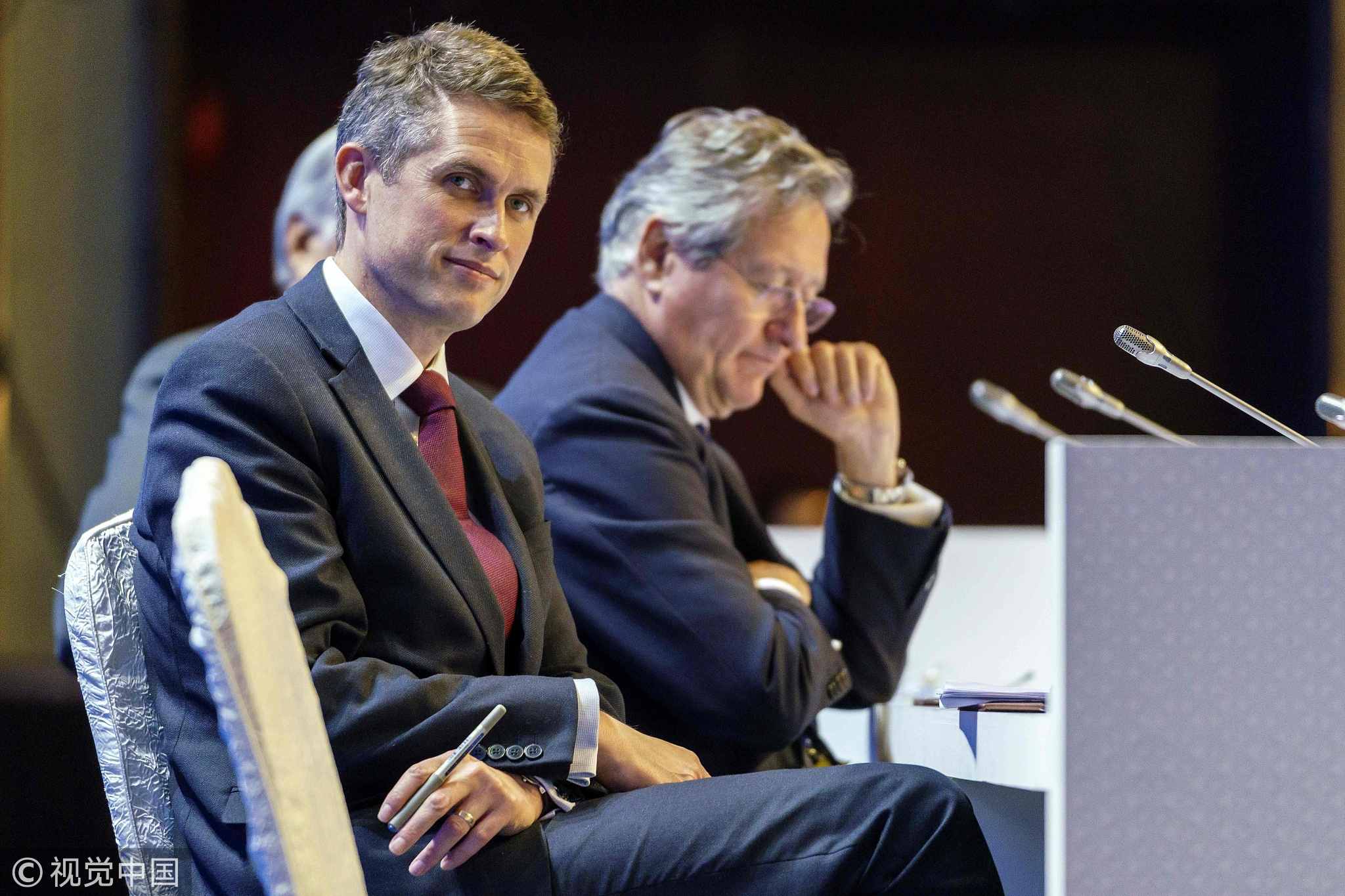 The root cause of the change is US disappointment and frustration with the direction of China’s development.

For decades, US policy toward China assumed that support for China’s rise and for its integration into the “rules-based order” would liberalize China.

But now those hopes appear slim. It seems that China will not change its model of governance and is, in the meantime, challenging the US role in global governance.

This is unacceptable to the US; hence China-bashing has become an order of the day with American rhetoric and policy getting more confrontational.

Rules are fine for China as long as…

As a matter of fact, China supports a rules-based order and does not stand against a strong US presence in the Asia Pacific and a leading US role in international affairs so long as they are in line with the United Nations Charter and universally accepted norms governing international relations. 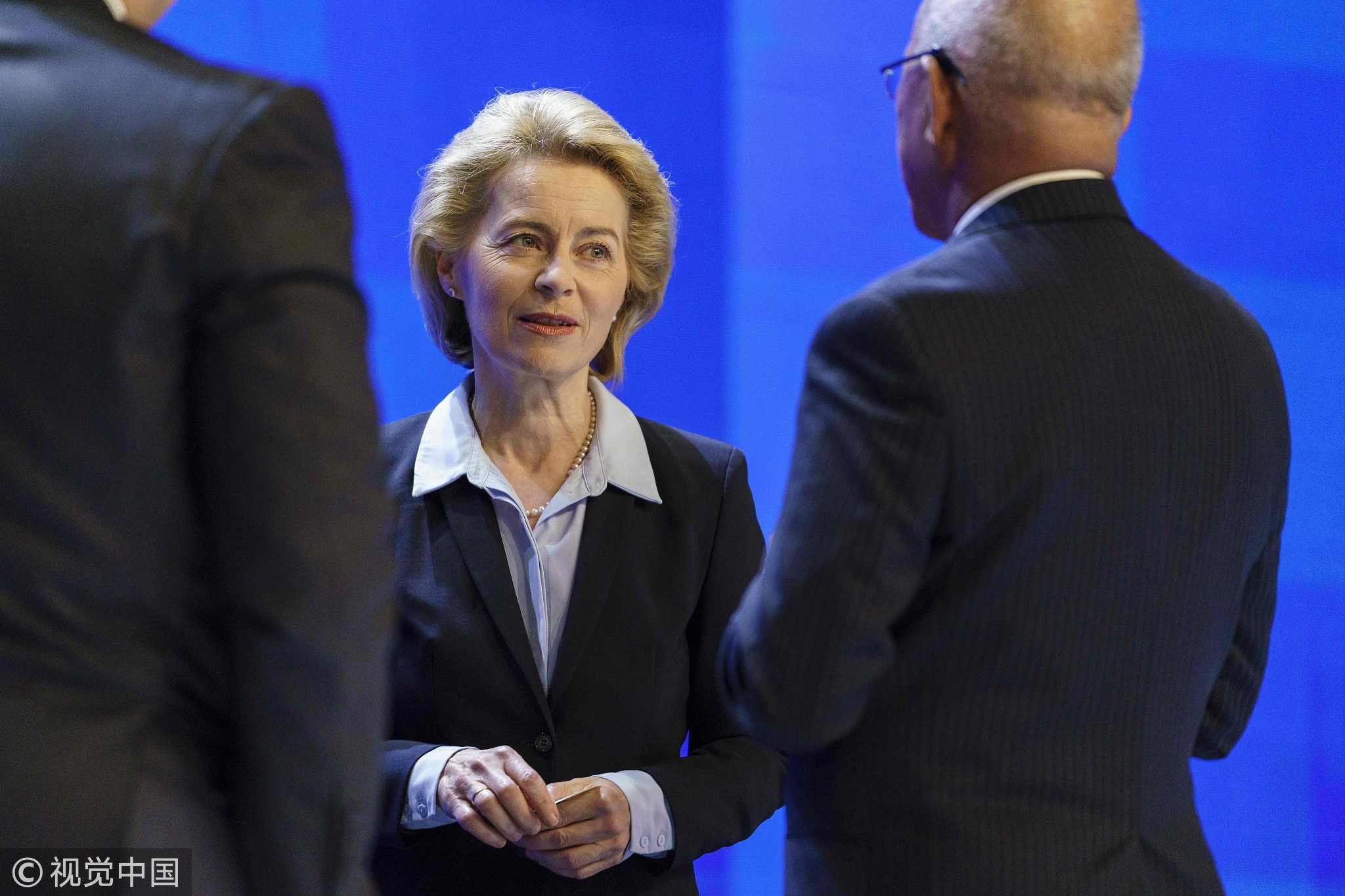 That is, Chinese academics and policymakers may not necessarily disagree with the basic concept of a rules-based regional and global order.

The disagreement with the US notion of a “rules-based order” would be over what the rules are, which rules are more important or even overriding, and who will decide whether rules are followed.

From a Chinese perspective, such principles as mutual respect for sovereignty and territorial integrity, mutual non-aggression, peaceful settlement of international disputes and mutual non-interference in each other’s internal affairs, as well as equality and cooperation for mutual benefit, as enshrined in the UN Charter, are the foundation stones upon which modern international law and conduct of international relations are built.

These are cardinal rules, universally applicable in international relations.

In terms of these rules, compared with the US, China has kept a good record of consistently upholding international rule of law in its diplomatic practice since the founding of the UN.

It has completely settled land boundary issues with 12 out of its 14 neighbors through negotiations. It is working with ASEAN members on a code of conduct for the South China Sea issue.

China has concluded more than 23,000 bilateral agreements, acceded to over 400 multilateral treaties and joined almost all the international organizations at the inter-governmental level. China has been part of the post-World War II international order. 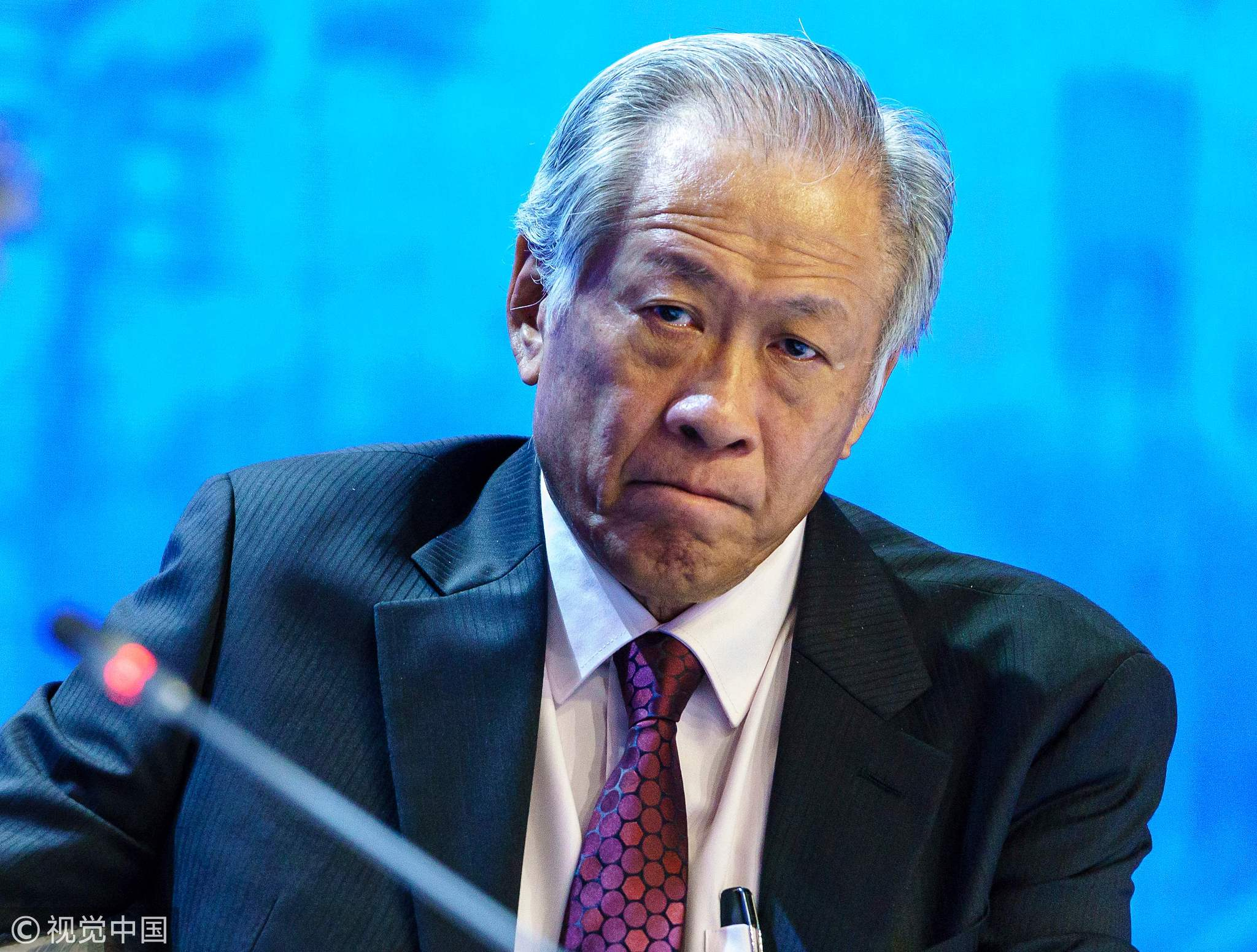 As China grows stronger, it will make a greater contribution to the rules-based regional and global order. But that order should not be dictated by unilateral US narrative and action.

China has no intention of becoming a strategic competitor to the US. Instead, China has sought to forge a “new model of major-country relationship” with the US that features non-conflict, non-confrontation, mutual respect and win-win cooperation.

There are many challenges facing Asia Pacific security, and the biggest one is the management of China-US relations.

The Shangri-La Dialogue and similar platforms should assist discussions on how best to prevent China and the US from falling into the Thucydides Trap and build toward a rules-based order that is fair, just, inclusive, and win-win for all.