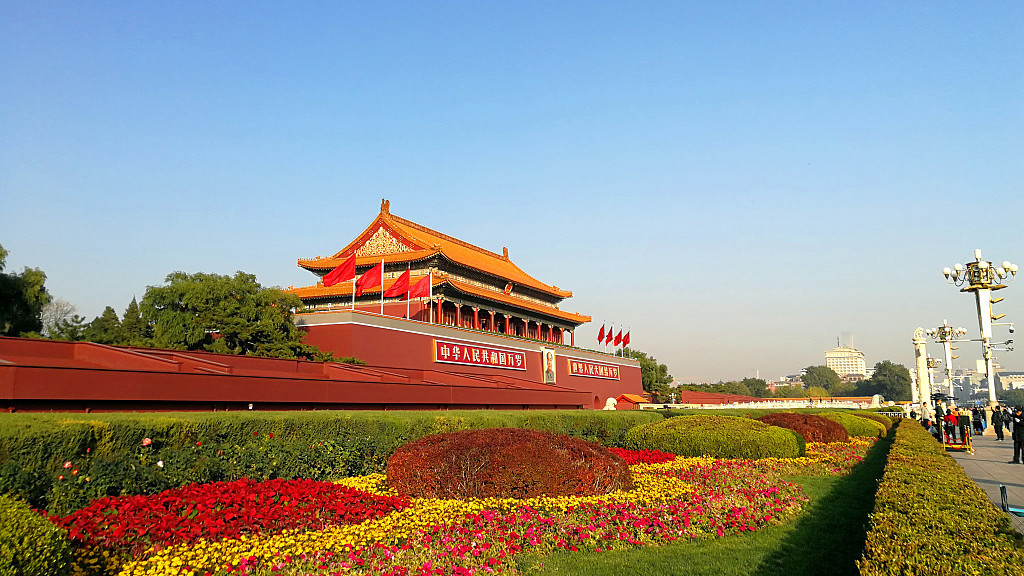 On Thursday, the 19th Central Committee of the Communist Party of China (CPC) concluded its fourth plenary session in Beijing, with over 200 members in attendance and 161 alternate members. The committee proceeded to release a comprehensive communiqué detailing its goals and objectives in a variety of policy areas, assessing China's overall governance and what is needed to move forward. To foreign observers, the document is highly significant in comprehending the direction in which China is headed and what it hopes to achieve.

In today's context, it is more crucial than ever that western audiences pay attention to these announcements with an open mind. With a great deal of hysteria and misinformation flying around concerning China, there is an easy temptation to misinterpret the country's ambitions and behavior. From this document, we should be able to decipher that China continues to commit itself to a broad range of reforms, economic development, uphold its commitments in Hong Kong and sustain a balanced, constructive foreign policy.

In the western world, the "Communist Party of China" is interpreted in a simplified, cliché and binary way, which subsequently interprets governance of the country in highly negative and sensational terms. Ideological connotations block serious assessments, with the western commentator so obsessed with imposing his or her liberal vision upon the country to the point they negate and dismiss any suggestion that the party could actually be committed to improving China, learning from its mistakes, employing a meaningful vision and enhancing the country's governance.

This is in fact the purpose of the meetings of the party's central committee, whereby its core members meet and seek to establish a set of common goals and objectives for the country to move forward on. The party, through the principle of Democratic Centralism establishes a common voice and thus places emphasis on unity. These events have tended to be highly significant in detailing any new turning points and consensuses for China. For example, what was known as the "3rd Plenary Session of the 11th Central Committee" in 1978 set the stage for Deng Xiaoping to embark the country on a path of reform and opening up.

What is the significance of the latest meeting? First of all, the Central Committee has continued to place emphasis on China's continuing reform. This includes what has been described as "institutional reforms" with a focus on how efficiently and competently the country is able to govern itself. China's organizations and institutions must be efficient, competent, modern and resourceful. The meeting produced a marked goal to achieve this by 2035, before the country's centenary anniversary.

Secondly, the committee pledged to continue China's economic development along the lines of the "socialist economic system" but nevertheless enhance the "decisive role of the market in resource allocations." This means that while socialism will continue to define China's economy, the scope of the private sector and market reforms to make that system modern and successful will continue. This came with a commitment to continue supply side reforms; there have already been growing efforts to broaden the scope of foreign investment in the country, for example.

Also important was the specified commitment to the "One country, Two systems" policy in governance of the special administrative regions of Hong Kong and Macao and a specified pledge to uphold the territory's "basic law" agreement. The west has been quick to accuse China of negating this to push other agendas. However, it remains in Beijing's interest to sustain this status quo. Nevertheless, "National unity" was also highlighted as well as upholding stability and prosperity, something which has been challenged accordingly as some have sought to promote separatism and exclusivity within these regions.

Next and most crucially was the proposal to uphold a peaceful and cooperative foreign policy. Although some have accused the country hysterically of having so-called ambitions, China nevertheless remains committed to the path of diplomacy, cooperation and international development. Still, it also vowed that it would continue to uphold its sovereignty, development interests and security accordingly. These are long held principles of the country's foreign policy which should not be misunderstood.

Given this, the central committee meeting ultimately shows a "China in progress," as well as a consistent, clear and longstanding vision of what it aims to become. Nobody is claiming this is a perfect country, but there is a dream of what China can be and can achieve. Although it is easy to misrepresent everything in an extremely negative and cynical light, especially in the age of "China threat" talk, in reality reform, development, enhanced governance and a stable foreign policy continue to remain key objectives for the country's authorities.