China, US should avoid 'cold war' 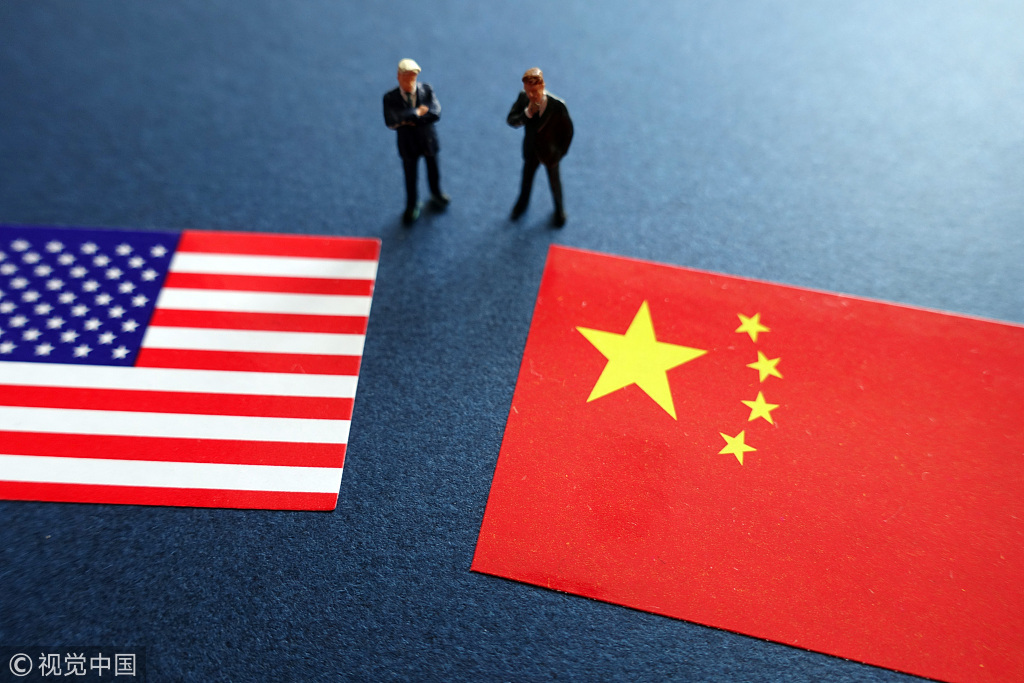 The development trend of China-US relations and the historical responsibilities of both countries are extremely sensitive issues, not least because the world is undergoing profound and complicated changes not seen before, and the United States' moves are becoming more and more unpredictable.

How the US will revive itself is entirely its internal affair that brooks no external interference. But what the international community cannot understand, let alone accept, is why the US has launched an attack on the existing world order and norms governing international relations, and identified China as its biggest "strategic competitor".

The US administration has also questioned China's global status and influence, and tried to sabotage China's constructive relations with the rest of the world, and check its peaceful rise.

Faced with a "quasi-crisis" or "sub-cold war" situation thanks to the US' moves, China has taken a constructive stance of opposing power politics while seeking cooperation on an equal basis with other countries. China has also made coordination, cooperation and stability the general requirements for the future development of Sino-US ties.

As the world's two largest economies, the US and China have the special responsibility to ensure the peaceful development of humankind. Only by respecting each other, meeting each other halfway, deepening collaboration and cooperation, and sharing responsibilities can countries better address their domestic problems and deal with global challenges. China has been trying its best to bring bilateral relations back on the track of no-conflict, no-confrontation, mutual respect and win-win cooperation.

In particular, with the novel coronavirus pandemic still raging in many parts of the world, China and the US should put aside their differences and jointly lead the global fight against the virus, and work together to revive the global economy.

Unfortunately, the US administration has chosen to do exactly the opposite. It has accused China of not taking necessary measures to prevent the virus from spreading to the rest of the world, denigrated Chinese people's efforts to control the epidemic, stigmatized China's political system and governance model, and imposed sanctions on Chinese companies, institutions, and officials and researchers. In fact, the US administration has spared no effort in trying to decouple the Chinese economy from the global economy, in order to put maximum pressure on China.

On major issues concerning China's national security and sovereignty, including the Taiwan question, and the Hong Kong, Xinjiang, Tibet and South China Sea issues, the US has repeatedly challenged the bottom line of China, thereby raising tensions in the region. As a result, the international economic and trade landscape and the world security order have become fragmented, and the already fragile global governance system is in danger of collapse.

Since frictions between Beijing and Washington over development paths, value systems, geopolitics and global affairs will not be resolved anytime soon, the China-US relationship should not be based on economic and trade ties alone, but on the three foundations of economic and trade cooperation, people-to-people exchanges, and security dialogue. And both sides need to work to make the three foundations stronger.

What is comforting is that President Xi Jinping has talked with US President Donald Trump on the phone several times in the recent past, and has explicitly expressed China's wish to see the stable development of Sino-US relations.

So it's time both China and the US realized that mutual respect, mutual trust, common security and common development are the way forward, which is also what the international community expects of the two countries.

The author is is a senior advisor to the Institute for Global Cooperation and Understanding, Peking University, and former vice-minister of the International Department of the Central Committee of Communist Party of China. The article is the keynote speech the author delivered at the recent The Fifth China-US Young Scholars Forum.