WASHINGTON, April 4 (Xinhua) -- With streamlined process and straightforward focus on major topics, the latest round of China-US economic and trade consultations serves as a clear indication that the talks have entered a crucial stage. 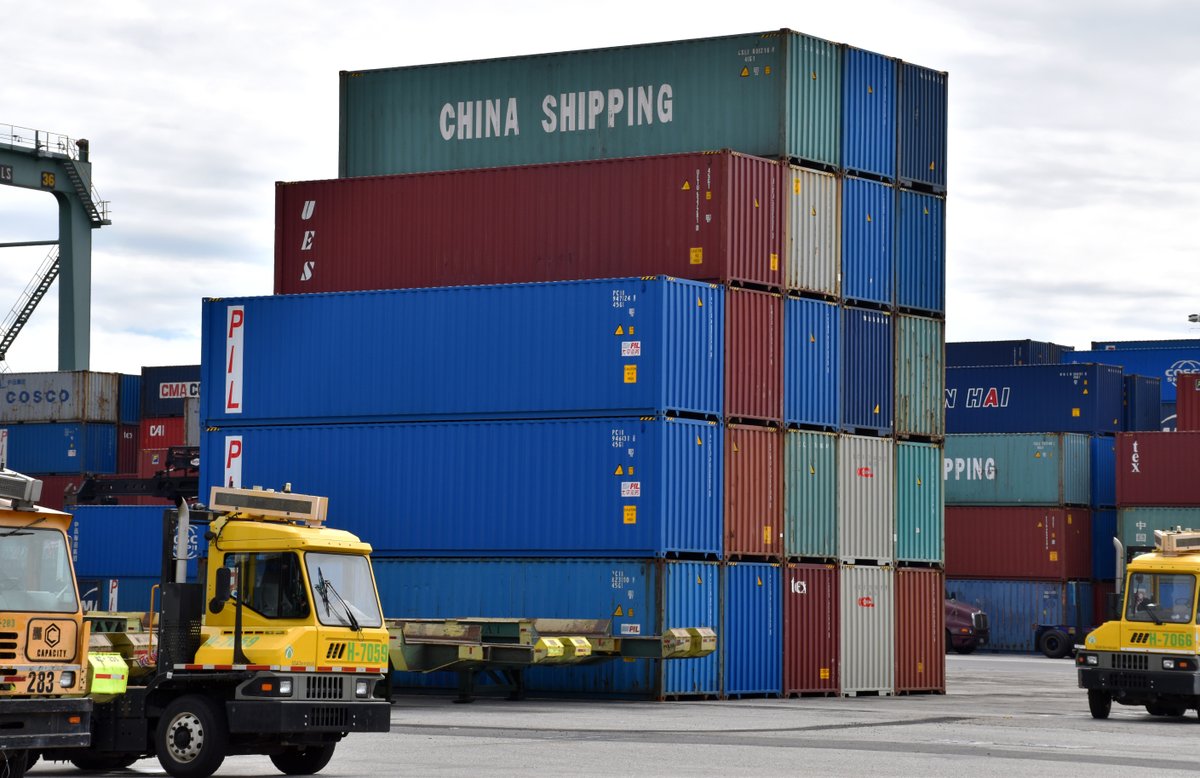 In his meeting with US President Donald Trump on Thursday at the White House, Chinese Vice Premier Liu He, also head of the Chinese negotiation team, said the two sides have achieved new consensus regarding important issues like the text of the potential trade deal, and will keep working hard to conclude the trade negotiations as soon as possible.

During the on-going talks, the two sides have engaged in intensive exchanges through all means of communication.

At this important stage, the two sides need to value the hard-won accomplishments they have made so far and stand ready to make further efforts to push the talks going forward.

Following the Xi-Trump summit in Argentina in December, negotiation teams of the two sides have shuttled back and forth between Washington and Beijing on rounds of high-level talks in four months. Under joint guidance of the two presidents, the two countries have delivered new substantial progress on key issues like the text of the economic and trade agreement.

Like climbing a mountain, the closer one approaches the peak, the harder and more complex the challenges would be. For China and the United States, the remaining issues are all hard nuts to crack. Therefore, it requires both sides to better comprehend the long-term and complex nature of the consultations, and get fully prepared for a difficult mission.

Meanwhile, for two nations to get along with each other, they need to maintain mutual respect and seek common grounds while reserving their differences.

Over the past 40 years since the establishment of China-US diplomatic ties, the two countries, despite some twists and turns, have seen their relationship always moving forward, and their bilateral cooperation always outshining differences.

Just as Chinese President Xi Jinping has indicated in his message to Trump delivered on Thursday, a healthy and stable development of China-US relations concerns the interests of both Chinese and American people, as well as the interests of people of other countries around the world, and it needs, in particular, their strategic leadership.

Such a leadership should, as always, be the loadstar guiding bilateral negotiations to overcome all remaining conundrums so as to promote a healthy and stable development of bilateral economic and trade ties.

As long as the two sides can keep up with the spirit of mutual respect, and stay committed to consultations on an equal basis, it is believed that they will find a solution to any difficult problem that is acceptable to both sides.

It is fair to say that in order to explore new grounds of collaboration after 40 years, time has come for Beijing and Washington to adjust to the new realities, manage their differences properly, focus more on cooperation, and build a relationship featuring coordination, cooperation and stability. That should be a shared task for the two sides.

As for China, it will always stick to its own path. In its endeavor to realize high-quality development, China will not pause on its journey of reform and opening up.