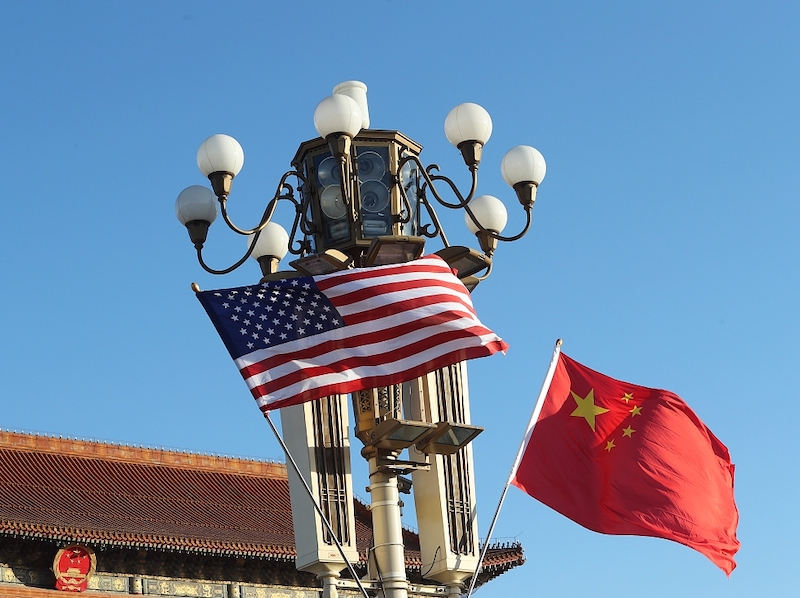 After China on Friday unveiled additional tariffs on $75 billion of US goods, the US reacted vehemently. Washington announced on the same day that it will hike tariff rates on $250 billion worth of Chinese goods from 25 to 30 percent, and another $300 billion in Chinese products currently tariffed at a rate of 10 percent will be tariffed at 15 percent.

The US has clearly shown a drastic mood swing due to China's counterattacks. Since countermeasure is a common practice in tariff wars, the US' bullying attitude seems particularly ridiculous.

Such a move from the US side demonstrates its arrogance and narcissism. The US is launching a brutal trade war with caprice. After it takes action, it must be prepared for counterfire. But the US side seems unable to withstand such strikes. It obviously need to review the rules of the trade war.

We need to teach the US side some common sense about the trade war. It is an extreme gamble which will lead to a lose-lose result. Temper is useless in a trade war. No one believes that a trade war can be won by one side unilaterally. When the US advocates how many benefits the trade war can bring to itself, the entire world laughs at its overt lie.

Washington is about to impose additional tariffs on all Chinese products exported to the US. It has already played its best cards, and the latest cards have been played with emotions. Apparently, the US cannot accept such a reality: Why can China still remain firm and unshakable after the US has applied maximum pressure?

The US is far too confident. It has chosen China, the world's second-largest economy, whose market size is very close to the US', as an opponent to reset global trade rules. This is a serious strategic mistake. The current US administration misunderstands how to apply strength in modern international relations. It believes that maximum pressure is not only a way to achieve unreasonable goals, but also a shortcut to those goals.

But the reality is that the US' maximum pressure has met with setbacks in various directions. In recent years, the US has been stirring up things in diplomacy but has achieved barely anything.

China and the US are the two largest economies in the world. The overall economic strength of the US is stronger than that of China. The US may be good at fighting a "trade blitzkrieg," but when it comes to a protracted trade war, Chinese society has an obvious advantage digesting problems caused by the trade war.

The US side is increasingly feeling the burden due to the political timetable of elections and the concerns over economic recession. Its ambitions come with worries.

China's strategy is quite simple. We are not willing to fight trade wars. All counteractions are forced and are pushed by China's national sovereignty and development rights.

The US has been swayed by considerations of gains and losses, but China stays unperturbed. The escalated trade war will certainly lead to greater losses, but Chinese society has already made it clear that this confrontation concerns the country's future. We are willing and able to bear these losses.

In response to the new US tariffs, China is bound to take further actions. When the US threats are transformed into practical actions, China's new counterattacks will never be absent.