China is striving to enhance the level of opening-up at both multilateral and bilateral levels by offering market access in various sectors. Experts believe the high-level opening-up will benefit both China and the world through cooperation and win-win development. 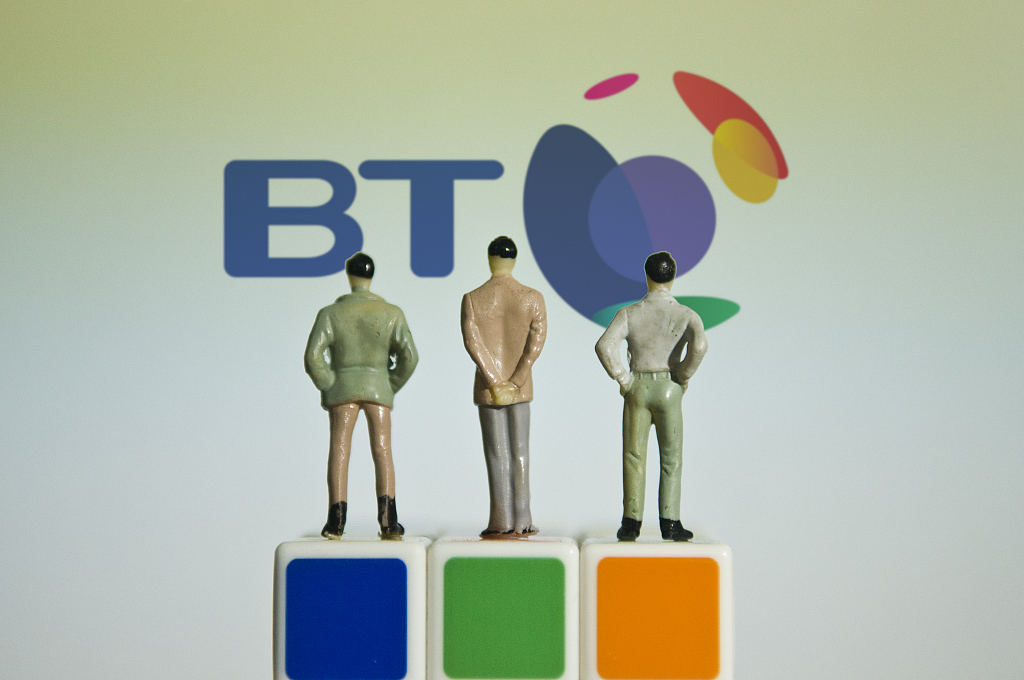 January sees major opening-up moves in China. US electric car-maker Tesla on January 7 broke ground on its Shanghai factory, becoming the first to benefit from a new policy allowing foreign carmakers to set up wholly-owned subsidiaries in China. China has approved S&P Global to enter its credit rating market, the central bank announced on January 28. And BT, Britain’s biggest mobile and broadband operator, announced on January 25 that the company obtained two licenses: the China nationwide Domestic IP-VPN license and a China nationwide Internet Service Provider (ISP) license from the Chinese government. They are good examples of China walking the talk of widening market access to the world. 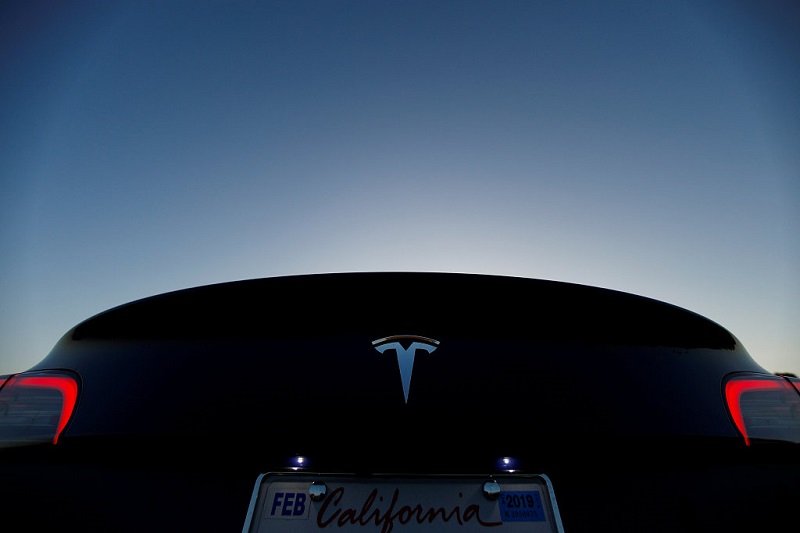 “Deepening the reform of China’s economic system will once again release the reform dividend and enable China to finally complete the transformation of modernization,” Ye Hang, an economics professor at the College of Economics of Zhejiang University, told the People’s Daily on Tuesday. 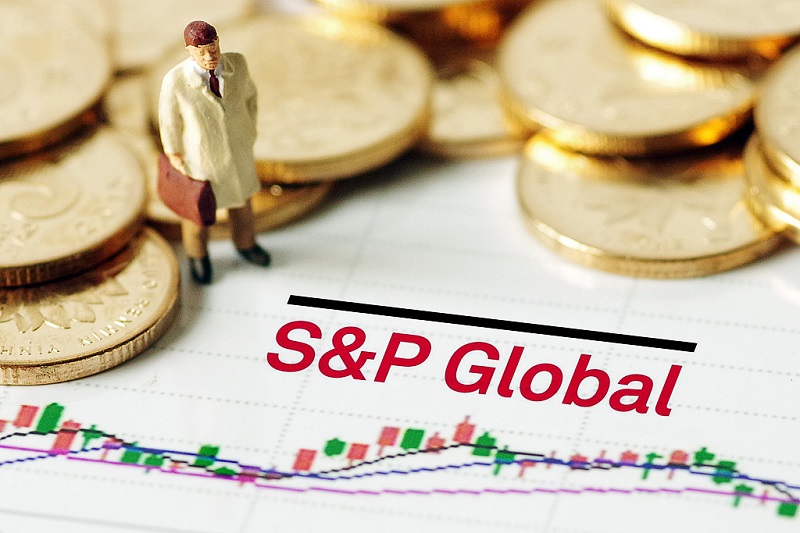 “Reform and opening-up are two different concepts. The reform is to change China's planned economic system, to shift from planning to market-oriented resource allocation, while opening-up is to develop economic relations between China and the world, such as trade, two-way investment, labor exports and contracting projects in other countries,” Xu Baoli, director of the research center at the State-Owned Assets Supervision and Administration Commission, told the People’s Daily.

BT became the first overseas company to obtain a nationwide license from the Chinese government, and the license would allow BT China Communications to contract directly with its customers and bill them in the local currency, according to its statement.

“This [new round of] opening-up will remove the monopoly barriers of large state-owned enterprises that have been there for years, so that they have to face market competition, which will greatly improve the efficiency of these industries and benefit the Chinese people. At the same time, the progress will also greatly strengthen the Chinese economy and unleash a new wave of growth,” Ye said.

By the end of 2018, 121 foreign-invested telecommunications companies had been approved to access China market, up 39 percent year-on-year. There are 37 wholly foreign-owned enterprises on the list, accounting for 30 percent, domestic news site ce.cn reported on Tuesday.

“During the past 40 years, market-oriented reforms and opening-up have brought about the rapid growth of China's economy.

Meanwhile, China is walking to the world’s stage. All these achievements are inseparable from the continuous reform and opening-up,” Xu noted.

Suppose we merely carry out market-oriented reforms at home and do not open-up to the world, we would not achieve today's development. As opening-up has enabled us to engage in economic exchanges with developed market economies, we learn about standard market economy practices, he added.

Opening-up to the world not only helps China's integration into the world economy, it also fosters the market-orientation in our country. From national comprehensive strength to people’s livelihood, we all witnessed tremendous changes in China when we mark the 40 years of reform and opening-up. More importantly, in the 40 years of reform and opening-up, China has regained its self-confidence. We see a gap, but this is not a problem. China is embracing the world with more confidence than ever before, Xu added.

China's development has also brought benefits to the world. Through opening-up, China develops economic relations with countries around the world, which brings opportunities for development to other countries. China’s exports have brought affordable goods and increased their consumption levels. China's imports and foreign investment provide opportunities for the development of trading partners and foster their development, Xu pointed out.

“Looking back, when China accessed to the World Trade Organization, we made the right choice. Thus, we are not afraid of opening-up, as it means further development and more opportunities. When mobile phones started, foreign brands occupied the Chinese market, like Motorola, Nokia, Ericsson and Apple. Today is the world of Chinese brands. Opening-up means the opportunity to learn. In the end, they will be replaced by Chinese brands. This has also been proven by China's 40 years of development,” he said.

China's opening-up in the financial sector is very attractive to the world, and the financial companies that [I] have contacted have said that they want to come to China to conduct business, especially after foreign equity opened to them, Fang Xinghai, vice chairman of the China Securities Regulatory Commission, said in a recent research note.