OPINIONS China will counteract against attempts to stir up S.China Sea issues

China will counteract against attempts to stir up S.China Sea issues 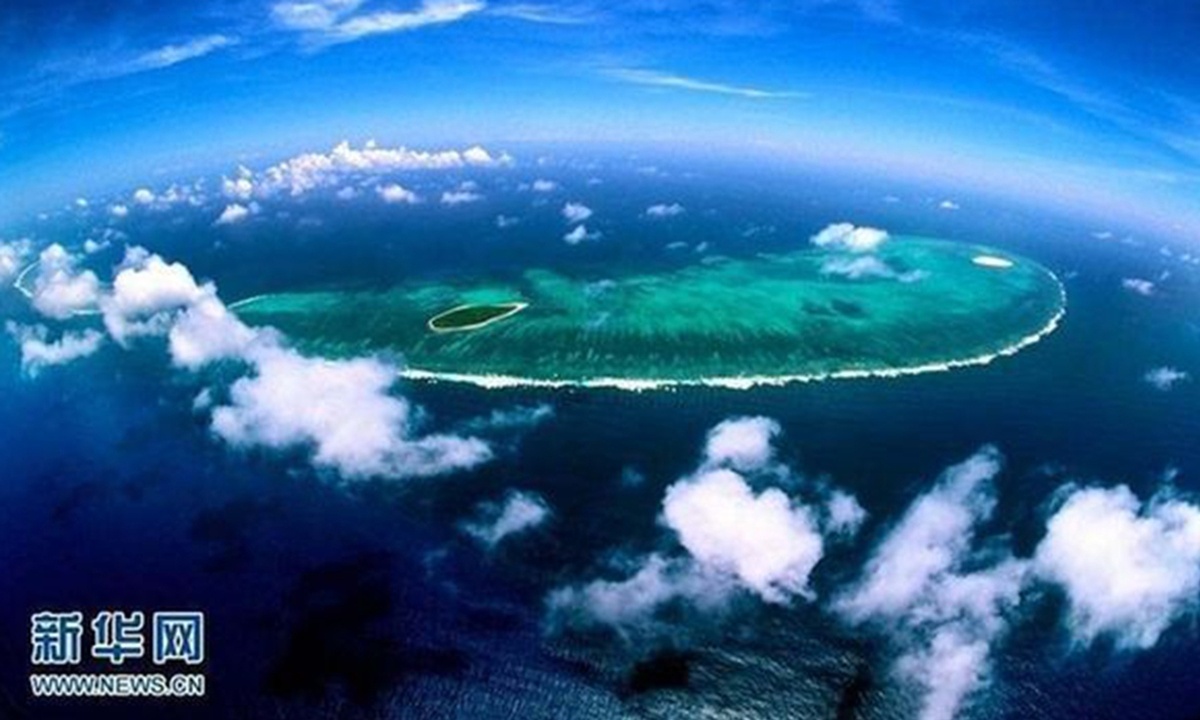 The foreign and defense ministers of Japan and Indonesia are scheduled to hold 2+2 talks on Tuesday in Tokyo. This is the second time of its kind since December 2015. One of the focuses is very likely to be the South China Sea issues. This likely means China will be the main topic.

Japan has been increasingly active in the South China Sea issues. This is a move to serve its own diplomatic strategies. Previously engaged in "diplomacy with a bird's eye view of the globe," Japan is now seeking to become a big power globally.

Having become active with regional and global diplomatic activities, Tokyo is likely to have more "2+2 talks" with others in a bid to serve its diplomatic goals.

Japan has taken advantage of the US to expand its own diplomatic and military influence across the world in recent years. Meanwhile, Washington also intends to increase Tokyo's role in regional and international security affairs to share its own burdens. The two are exploiting each other in this regard.

However, as Japan seeks the status of major power, it thus won't follow every step of the US. Tokyo is opening up its own new path. The 2+2 talks with Indonesia is an important format for Japan.

Japan hopes to expand its influence by interfering in South China Sea. Japanese Defense Minister Nobuo Kishi told reporters on Sunday after holding talks with his Indonesian counterpart that they will urge China to refrain from trying to unilaterally change the status quo in both the South and East China seas.

In terms of maintaining the status quo, Western countries (including Japan) are groundlessly blaming China. It's the Japanese government that attempts to break the status quo by a series of moves such as "nationalizing" the Diaoyu islands. The US has indulged such aggressive and provocative move of Japan, but then blamed China, which was forced to take countermeasures, for changing the status quo.

Since the US began its rebalance to Asia, US military deployment in the region has been rising and becoming normal. This has escalated the South China Sea issues from a regional one between China and other regional countries into an international point of friction - even one between Beijing and Washington.

Indeed, Washington's practices to conducting so-called freedom of navigation moves and military drills with its allies (including Japan and some European countries) are also attempts to change the regional status quo.

Some of China's neighbors have been building up islands and reefs they occupied in the South China Sea. This received little criticism from the outside world. China was forced to react by carrying out the necessary construction on several islands and reefs of the Nansha Islands. Then some countries led by the US started attacking China for changing the status quo. This is the unreasonable rogue logic.

Now there is a tendency that some countries make an issue of China when they try to strengthen their ties. They can continue acting with their logic, while China will for sure counteract accordingly. They accuse China of being assertive in East China Sea and South China Sea, but this is far from the truth.

In the East China Sea and the South China Sea, China should always insist on a peaceful solution first.

But if the other side is not willing to solve the problem peacefully, then China can only take corresponding counter-actions. Beijing shouldn't be swayed by opposition to the so-called unilateral change of status quo.

China should also focus more on the legal battles. In this way, China can maintain the sovereignty and maritime rights of the islands and reefs in the South China Sea based on history and jurisprudence.

The author is a senior research fellow at the China Institute of International Studies.