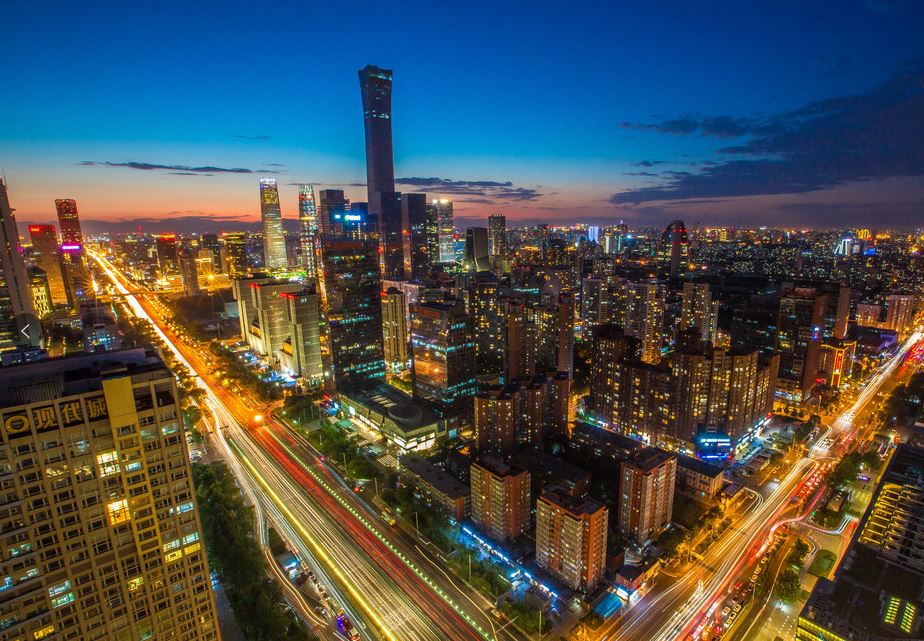 Companies from China, including Hong Kong, Macao, and Taiwan, accounted for 129 of the Top 500 companies in revenue, surpassing the US for the first time ever, according to Fortune Magazine’s 2019 Global 500 list released Monday. In the feature, "It’s China’s World,” the magazine said, “That shift is transforming not just the business world but the whole world.”

According to the annual rankings, three out of the top five companies were Chinese. In 2001, when China joined the WTO, only 11 Chinese companies made the list.  Ever since, the number has increased annually, overtaking Japan and major European countries alike. Last year, Fortune’s Chinese edition reported, “Not since 1995, when the Fortune Global 500 included both industrial and service companies, has the number of companies from any country grown so rapidly.”

For this year’s global tally, of the 25 new or re-listed companies, 13 were Chinese. Six of the top 10 fastest growers were from the Chinese Mainland, while another 77 advanced in rank from the previous year. Xiaomi, founded nine years ago, was the youngest newcomer on the list.

“Generally, the more companies a country has on this list, the stronger its economic strength will be. Many view China's passing of the US as the biggest highlight of this year's Global 500 list. With the improvement of China’s national strength, I think it’s an inevitable result,” said Nie Huihua from Renmin University of China’s School of Economics.

Out of the 119 Chinese Mainland companies, average sales figures topped $66.5 billion, with $35.4 billion in net assets, and profits hitting $3.5 billion. In 2018, both the average return on sales and equity were lower than the overall list average.

“We still need to calm down. This list just reflects how big the companies are but not how strong we are,” Nie said, stressing how China's advance does not mean the country has overtaken the US in terms of market competitiveness.

This year, the majority of Chinese companies represented the energy, finance, communication, transportation, steel, and real estate industries, serving as a reflection of middle and later-stage industrial development. Compared with the US and other developed nations, China occupied fewer spots among businesses from the high-tech sector.

“We need a new engine to drive economic growth. It is a good thing there are more Chinese enterprises like Huawei, Alibaba, Tencent, JD, and Xiaomi on the list,” Nie said.

The list also revealed signs of China’s transforming economy. With the inclusion of internet and technology companies, China’s global competitiveness among emerging industrial economies is more transparent than ever before.

Xiaomi was the youngest entrant, while Huawei and Microsoft were almost even. Of the seven internet companies listed, nearly all of them were from China or the US.

With the exception of two pharmaceutical enterprises, China has yet to emerge among industries related to health, medical care, and daily living. Increased ambition will emerge from entrepreneurs as China’s demand in domestic expansion continues, especially those health and living-related industries.

In the nearly two decades since China joined the WTO, domestic enterprises have proliferated in tandem with international suppliers through economic globalization and value chain development. Should Chinese companies choose not to participate in the globalization process, they will lose essential opportunities necessary to maintain the rapid development and success they’ve always enjoyed.

Today, the scope and presence of Chinese businesses has reached new heights. Some economists view this development as a new beginning. Now is the time to nurture bigger and even more powerful Global 500 companies.