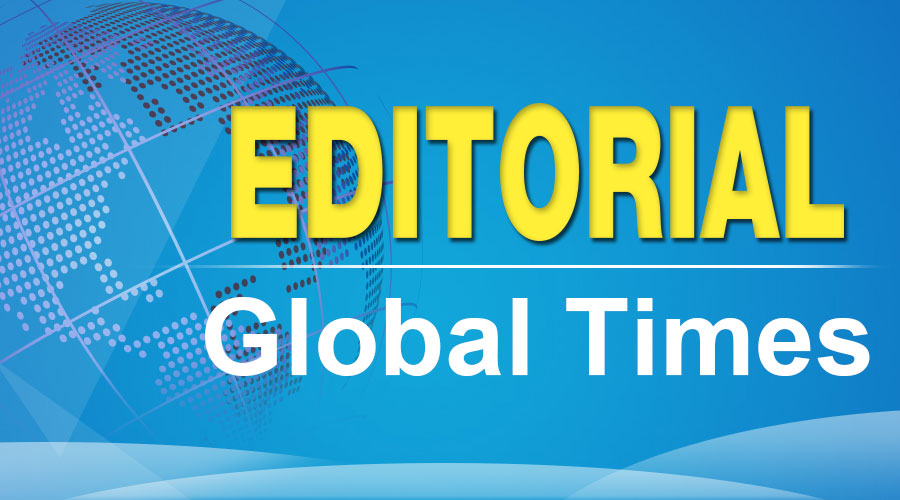 Will China export its development model to other countries? Although Chinese people haven't even thought much about it, Western media has started discussing it.
A number of mainstream Western media outlets have claimed that China will promote its political model to the world, which they warn as being "very dangerous" and that the West must be on "high alert."
In the past decades, the West has been enthusiastically promoting its so-called democratic system, not only through education and ideological brainwashing but also through "color revolutions" in emerging countries and, in extreme cases, by starting wars to "transform" Mideast countries. They think that since they have been "exporting models," China would do the same when it is powerful enough.
However, China does not have any interest in political expansion or in hard selling its system. The report of the 19th National Congress of the Communist Party of China says China is offering a choice to nations that seek to develop rapidly while maintaining an independent identity, providing the China wisdom and model to resolving problems facing humanity.
China does take pride in achieving success in a non-Western development model. However, the Chinese do not view its path as "universal" or necessary for other nations to follow.
Every country is free to decide whether to learn from China's experience, and China supports diversity in global political systems, which stands in contrast to the West's idea of hard selling its political values.
Noninterference is the cornerstone of China's diplomatic policy. China has never attached conditions such as attaching its political system to its foreign aid, in contrast with Western countries' political demands and agenda.
We believe that as China continues to develop, more developing countries will be interested in and learn from the Chinese model in some fields. They will learn China's strong points but are unlikely to completely adopt the Chinese system. For instance, they can hardly imitate China's top authorities, but may be able to copy China's infrastructure planning and social management methods.
Although the Chinese model is truly effective, China does not have the power to promote its political system or the political tools to do so. The former Soviet Union had an international Communist network, which is not the case for China. Some Western political elites who claim China is "exporting its system" shows that their minds are stuck in the Cold War era, and a lack of imagination in new century international relations. Western elites will miss the point on important issues if they do not advance with the times.