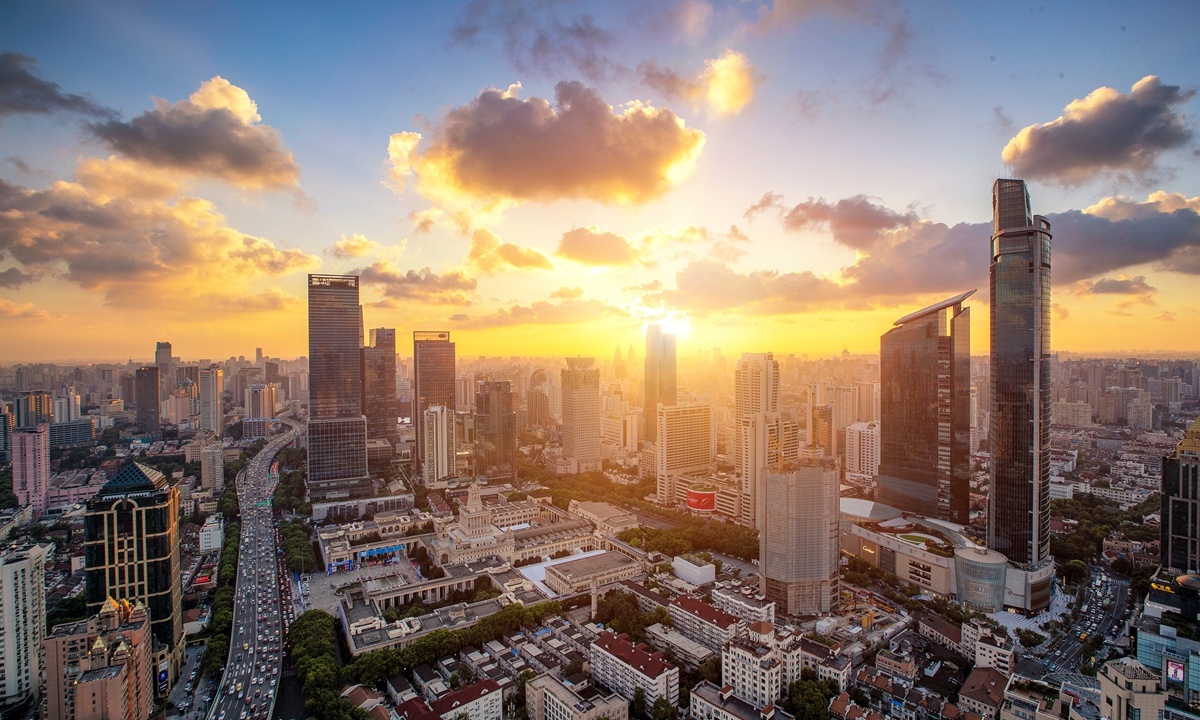 A Chinese entrepreneur in the internet industry asked me for advice for the next step of his business under the current circumstances. I said that my work focuses on international affairs and I have limited knowledge on the future direction of China's domestic policies, so I was unsure about what specific ideas I could offer.

But at the same time, given that my work involves covering global affairs, I know what China's position is on the world stage of competition. I know what China needs to do most to achieve the country's long-term goals, as well as break through and overcome the US' siege. I suggest entrepreneurs learn more about China's general position and needs, form a clearer sense of direction, clear up confusion and draw strength from this.

First, our country is on a path of socialism with Chinese characteristics, which is fundamentally different from the West. The core of this difference is that in China, capital cannot dominate the country, but should play a role in constructively promoting economic development, the national economy and people's livelihoods. It must not influence politics, nor play any part in reshaping the logic and pattern of social governance, or interfere with ideology and value systems. In short, capital must be pure, and avoid unrestricted development, avoid giving itself dominant functions as is the case in Western societies. No matter how successful they are, entrepreneurs must remain humble, firmly support the leadership of the Communist Party of China (CPC), abide by laws and regulations, and resolutely be a positive energy in promoting the CPC's lines, principles, and policies.

Second, China cannot compete with the US without the prosperity and development of the large number of Chinese private enterprises. The pioneering and innovative spirit of private enterprises, including private internet enterprises, have not only brought about great change in people's living standards, but also substantially increased China's competitiveness. China will still need private enterprises in the future. The country will never discriminate against them or suppress their development, but will encourage them to form new waves of growth on the track of compliance with laws and regulations. I think everyone should believe in the judgment and have firm and unwavering confidence.

Third, there will always be adjustments. Its goal is to consolidate the due political norms and strengthen the legal governance system during the course of development. Everyone should pay attention to the major direction. The bigger the business, the more one should keep the big picture in mind, and the more one should respect the law, so as to be able to adapt to the situation and adjust smoothly. Even if some frictions do emerge, they would be able to make timely corrections under the country's guidance. If that is the case, no real "crisis" will occur due to adjustment.

Fourth, I personally encourage the entrepreneur who I talked with to persist in doing his own business well, sincerely serve his clients and society, be a positive element in China's larger system, take advantage of the trend of the country's major policies, and continue to inject vitality into the market. I believe that will definitely work. In the same way, as long as other private enterprises keep up with and keep pace with China's overall development, they will have broad room for growth, receive support from both policies and public opinion, and have more opportunities to be approved by the market. This is the most basic principle of China's socialist market economy, and it will never change.

Fifth, vitality is the internal quality that China's economy needs to stimulate and protect for the long term. I believe that China needs not only political and legal correctness, but also the inherent vitality based on the correctness. We will always need the innovation of entrepreneurs and the innovation of local officials. Whenever it is, those who are brave and good at innovation will be the era's favored ones. Lying flat, an internet buzzword that means pausing to breathe in this fast-paced and highly competitive society, is by no means an entrepreneur's choice. There are two eternal creeds in entrepreneurship - making correct assessments of the situation, and advancing bravely and never giving in.