OPINIONS Chinese firms in US brace for tough times

Chinese firms in US brace for tough times

This summer, one of the highlights for foodies in New York is an upcoming restaurant named Manhattan. Perched more than 800 feet above the ground, the restaurant will be the highest in the city. The view, a sweeping 360-degree panorama of the water-surrounded lower Manhattan through floor-to-ceiling glass walls, is breathtaking. The adjoining Bay Room, an event space, can host 800 people. And the menu, which hasn't been revealed, is worth every second of the wait. Celebrity chef Danny Meyer's Union Square Group, which operates the space, handpicked Jason Pfeifer, the longtime chef at Maialino, as the head chef. He apparently experimented a couple of dozen times before a dish finally made it to the menu. 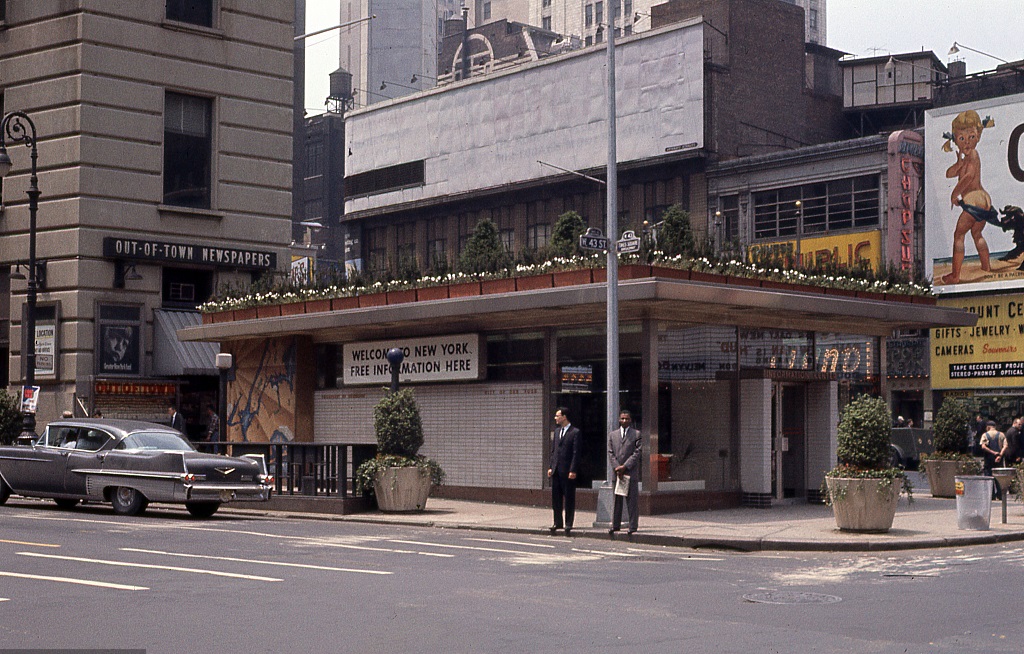 At a recent house warming event, guests were indulged with exquisite hors d'oeuvres full of pleasant surprises. Even the chocolate bar bearing the restaurant's name gifted to guests tastes exceptional. When I left that day, I had no doubt that this restaurant, slated to be open sometime this month, will soon become a sought-after address even in the highly competitive Manhattan market for swanky eateries. 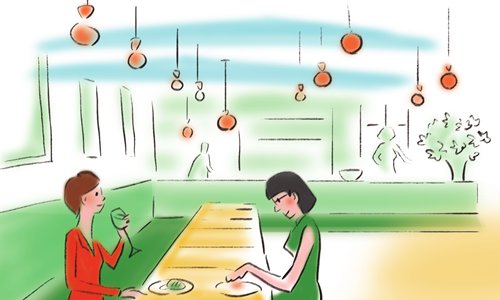 Although it doesn't explicitly show anywhere in the design, "Manhattan" and the Bay Room are owned by Chinese investors. It is the latest investment endeavor of China's Fosun Group in New York.

Fosun, a major investment company in China, landed in New York in 2010. In 2013, it attracted attention by purchasing One Chase Manhattan Plaza, a landmark building located at 28 Liberty Street in downtown Manhattan for a whopping $725 million. The restaurant and the event space take up the entire 38,000 square feet of the 60th floor of the building, a $30 million investment by the company.

Investment projects like this from Chinese companies in the US once took place quite frequently. But now there has been a slowdown. Indeed, according to reports released this year by Rhodium Group, foreign direct investment (FDI) from China into the US dropped 35 percent in 2017 and then plunged 92 percent to $1.8 billion in the first five months of this year.

The decline began before the thunder of a trade war could be heard. Rhodium has attributed the reduction to various political moves in both countries, including Beijing's restriction on outbound investment and Washington's tighter screening of acquisitions by Chinese companies in the US. The research house also noted that the number of jobs created by Chinese companies in the US shrank and some firms had downscaled or abandoned projects in the US.

Now a major trade bust-up between the two countries, which puts tens of billions of dollars at stake, is destined to hurt both sides. Companies focused on their own domestic markets in each country would be wounded as they face higher tariffs on imported goods, including components. The exporters would be hit harder. But even if a trade war is averted or ends quickly, the charged atmosphere the dispute has created may cause long term damage.

Lawmakers in Washington have voted to give more power to the Committee on Foreign Investment in the United States (CFIUS), which reviews foreign investment projects as they relate to national security. It means that more Chinese deals will be put under intense scrutiny. President Donald Trump is a big supporter of the tougher rules.

Given the increasing distrust between the two countries, not only will Chinese companies looking for deals in the US now think twice about them, but those already operating in the country may have to brace for tougher times.

When I discussed this with Bo Wei, chief representative for Fosun in the US, he said Chinese companies in the US can do at least one thing to alleviate the damage - "We should try our best to help American people get the right image of China and Chinese people."

Bo took Fosun as an example. In 2015, when the company rebranded the former One Chase Manhattan Plaza building, instead of renaming the structure to bear its own name, Fosun decided to label it "28 Liberty Street," after its address. The no-brainer name "Fosun Plaza" now only refers to the small square in front of the building where the company often hosts free performances or outdoor movies.

The reason, Bo said, is to show respect to both American culture and the nation's people. The building was erected in 1961 under the supervision of David Rockefeller, then president of the Chase Manhattan Bank, to revitalize the economy of downtown Manhattan. It has a special meaning to a whole generation of Americans.

Bo said that giving the building a new Chinese name would be like Starbucks' doomed effort in 2007 to have a coffee shop in the Forbidden City in Beijing - a sign of cultural invasion that locals won't accept.

Such consideration and empathy may not be able to change the political climate immediately. But it may be the best way for Chinese companies in the US to maneuver through these rough times.

The author is a New York-based journalist.