NAIROBI, Jan. 7 (Xinhua) - It has become a tradition for a Chinese foreign minister to begin a year of overseas tours in Africa. Minister Wang Yi is carrying this tradition to its 30th year. 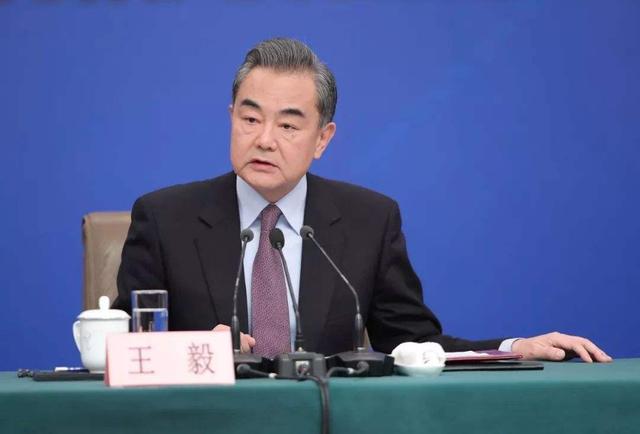 The minister, who is also a State Councilor, will begin his official visit to Egypt, Djibouti, Eritrea, Burundi and Zimbabwe on Tuesday, continuing this unique undertaking that highlights the great importance China attaches to its relations with Africa and demonstrates their enduring friendship.

China and Africa have been brothers and partners sharing weal and woe. Since the 1950s and 1960s, when the newly-founded People's Republic of China was saddled with hardship, it has spared no effort to support the national independence and liberation movements of African countries. In 1971, China resumed its lawful seat in the United Nations, thanks to the firm support of its African brothers.

In January 1991, at a time when the world was undergoing profound changes with the end of the Cold War, then Foreign Minister Qian Qichen visited Ethiopia, Uganda, Kenya and Tanzania, ushering in the diplomatic tradition of "Africa first" in each subsequent foreign minister's inaugural new year visits.

The past three decades have witnessed the deepening of China-Africa cooperation. In the early 1990s, China-Africa cooperation was conducted with an intergovernmental focus. Meanwhile, amid China's reform and opening up, some pioneers had begun to look to Africa, setting off the first wave of investments to the continent by Chinese entrepreneurs.

In 2000, the Forum on China-Africa Cooperation (FOCAC) was established to form a collective dialogue mechanism between China and African countries on the basis of equality and mutual benefit. The forum opened a new chapter of pragmatic cooperation in China-Africa friendship.

The FOCAC Beijing summit in 2006 in particular marked a milestone in the history of China-Africa relations. It witnessed the establishment of a new type of China-Africa strategic partnership centered on political equality and mutual trust, economic win-win cooperation and cultural exchange.

Eight measures were announced at the meeting to boost cooperation, including the formation of the China-Africa Development Fund and the construction of foreign trade and economic cooperation zones in Africa.

As momentum continued to build, the Johannesburg summit in 2015 and the Beijing summit in 2018 saw more initiatives emerge to boost industrialization in Africa.

The above plans have been carried out with tangible benefits for the African people.

China has always taken Africa as its priority. In 2013, President Xi Jinping chose Africa for his first overseas visit after assuming the presidency. He put forward the principles of sincerity, real results, affinity and good faith, and focusing on pursuing the greater good and shared interests in their ties. He vowed that China would always be a reliable friend and sincere partner of Africa, charting the course for the development of China-Africa relations.

With strong support of Chinese capital, technology and personnel, African countries have witnessed vigorous infrastructure development. Botswana, Zambia and many other landlocked African countries have gained access to the sea, giving a strong boost to Africa's regional integration. In east Africa, the Chinese-built Mombasa-Nairobi railway and the Ethiopia-Djibouti railway have transformed development in the region.

At present, the Africa Continental Free Trade Area that covers more than 1.2 billion people has been established, and Africa is at a critical stage of transformation and development. It is the right time for China and Africa to jointly carry forward the BRI, which is closely aligned with the African Union's Agenda 2063, the UN 2030 Agenda for Sustainable Development and the development strategies of African countries.

This year marks the 20th anniversary of the establishmet of FOCAC and the 60th anniversary of the Year of Independence for Africa. On the part of China, it enters the homestretch to securing a decisive victory in building a moderately prosperous society in all respects and eliminating poverty.

Wang's visit to Africa at the beginning of this special year will inject new vitality into cooperation and bolster China-Africa relations to new heights.