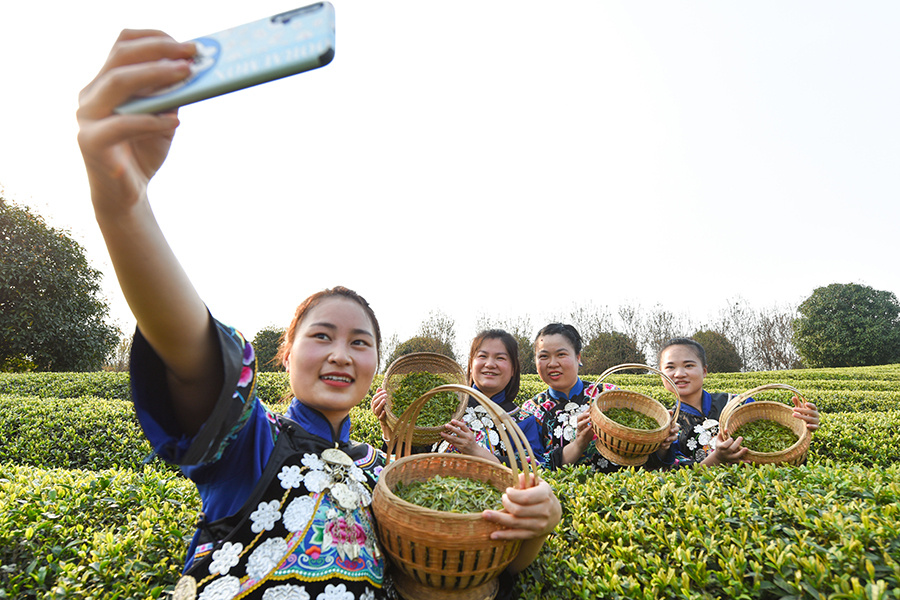 China's great capacity for governance exemplified by the management of the coronavirus pandemic has proved to be an unprecedented economic and social success, said Xulio Ríosin, director of the Observatory of Chinese Politics, in an opinion piece on May 4.

According to the article, the United States has experienced a significant 37 percentage point drop in trust across its institutions while at the opposite end of the scale, China has recorded a 27-point gain. When it comes to governance, one of the most important trust indicators, China leads the way. Edelman Trust Barometer found that 84 percent of people in China trust their government, the highest level worldwide and an eight percentage point increase on 2017.

Chinese public opinion is based on how government improves people's lives, the article argued. Through poverty alleviation, there has been a substantial improvement in the incomes (per capita income exceeded $10,000 compared to $150 in 1978) and public welfare of its citizens.

"If China has shown anything over the last five decades, it is the ability to evolve by diagnosing its problems, offering its own solutions and establishing rhythms adjusted to its own times," said Ríosin.

Western societies have been declining for years in terms of well-being, the author noted; corruption is rampant, inequality is deepening. Those who really hold power in the background are not those up for election. However, these Western countries are currently determined to demonize China because they believe that by doing this they can better protect themselves, while ignoring the well-being of the population or its indiscriminate repression.

"This 'distraction' could turn back on them if their own structural problems continue to worsen, leading to the loss of democratic quality at the hands of oligarchies with no interest in the common good," said Ríosin.

"In order to recover a purer sense of democracy, major reforms are required that limit the power of big capital and make the people key actors once again. Only when that happens and politics actually begins to improve lives can we regain confidence in politics again."