During January the onslaught in the Western media, notably the US and the UK, against the Chinese government's handling of the COVID-19 epidemic, was merciless. The actual evidence was thin bordering at times on the threadbare but this made little difference to the venom and bile of the assault. 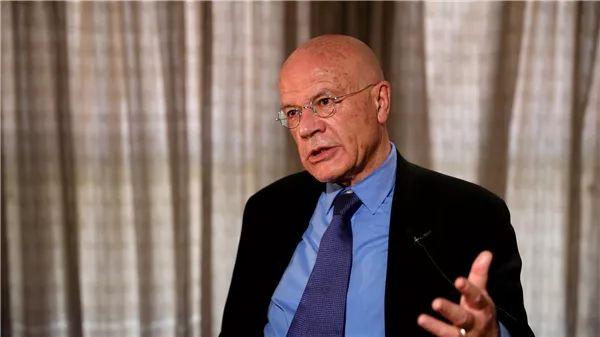 Certainly there was an attempt to hinder the necessary timely action in Wuhan, and more widely in Hubei, but with the benefit of hindsight the time lost as a result proved relatively marginal compared with that lost in the West in their belief that it could not possibly happen to them, that China was to blame, and in their failure to learn from China’s experience.

To have used the tragedy of the coronavirus epidemic, with all the deaths, illness and suffering that ensued, as a stick with which to beat the Chinese government – and the Chinese people – was nothing short of a disgrace. When the Chinese needed compassion, support and solidarity, they received ridicule, calumny and barely-concealed racism.  One might ask why this was.

Western prejudice against China is historically deeply-rooted and continues to influence contemporary Western attitudes. Over the last few years, however, especially since around 2016, the incidence of China-bashing has become much more common. There has been a growing sense of resentment towards China’s rise, especially and predictably in the US, but elsewhere too, combined with a desire to reassert and restore the old global pecking order and the established economic, political and ethnic hierarchies.

The main subject of China-bashing has been its governing system. The coronavirus epidemic offered, on the surface at least, ideal ground on which to attack China's governance. How wrong and misconceived these West prejudices proved to be. After initial dithering, hesitation, and wrong-turns, once China grasped the nature and profound dangers that the virus posed for the Chinese people, its approach was nothing short of brilliant, an example and inspiration for all. 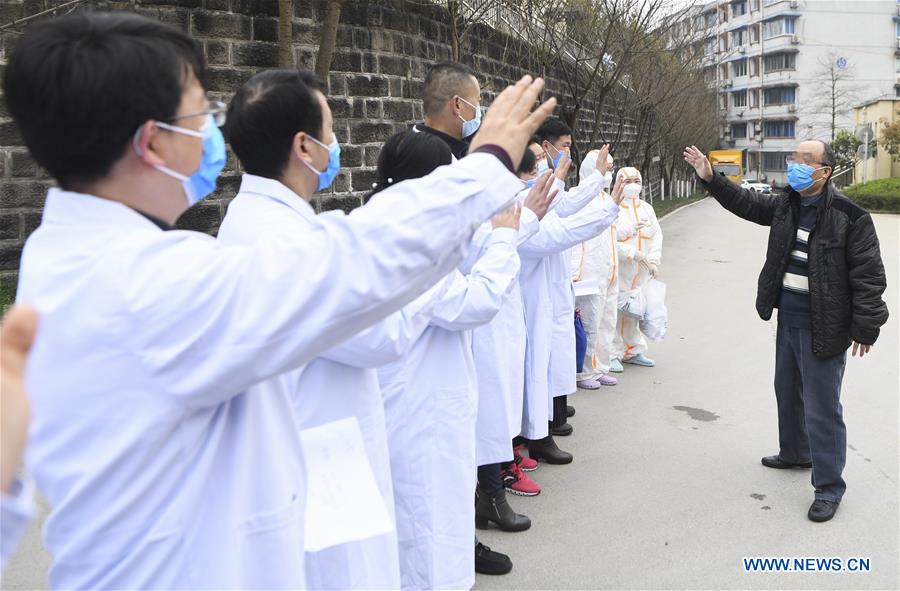 For China, we must never forget that it was an entirely new and mysterious challenge. All subsequent countries could learn from China’s experience. China did not even know what the virus was. It had to establish that it was entirely new and work out its genome and its characteristics, which it immediately shared with the world. And it grasped with remarkable alacrity that the epidemic required the most dramatic measures, including the lockdown not just of Wuhan but all major cities and most of the country, and quarantining the population. The government understood that life came before the economy. Its extraordinary and decisive leadership met with an equally extraordinary and proactive response from the people: it was a classic case of the government and the people as one.

The results are there for all to see. New cases have been reduced to a trickle. Slowly, step by step, the economy is being rekindled. Bit by bit China is returning to normal. For those wanting to avoid coronavirus, China is fast becoming the safest place on earth. Indeed, China’s problem is fast becoming visiting foreign tourists suffering from the virus and reintroducing it into their country. Meanwhile Europe and North America are facing a coronavirus tsunami: Italy is the worst case but others such as Spain, France, Germany and the UK are rapidly following in its slipstream. Soon the whole of Europe will be engulfed in the epidemic. And America, far from being immune, as President Trump believed, has itself declared a state of emergency to deal with a virus which it dismissed and ignored as a 'foreign virus'.

The West – and, above all, its people – are destined to pay a huge price for its hubris, its belief that coronavirus was a Chinese problem that could never become a Western problem. Too late, alas, having wasted all the time that China gave them, all the knowledge that China had acquired on how to tackle the virus, Western governments are now faced with a fearful challenge. Back in January they accused the Chinese government of wasting a fortnight; now it is revealed to the world that Western governments wasted a minimum of two and a half months.

The tide has turned. In the greatest health crisis for one hundred years, China’s governance has risen to the challenge and delivered a mortal blow to coronavirus. In contrast, Western governance has proven to be blinded by its own hubris, unable to learn from China until far too late, ill-equipped to grasp the kind of radical action that is required of it. Trump is still largely in denial, the UK government is uttering warm words and doing precious little. I cannot think of any other example which so patently reveals the sheer competence and capacity of Chinese governance and the inferiority and infirmity of Western governance. In their hour of need, the latter has let their peoples down.

Meanwhile the Western criticism of China has fallen almost, but not quite entirely, silent. They have no alternative, as Italy shows, but to learn from China’s draconian measures. What else can they do? China has succeeded. They have, in truth, nowhere else to turn. Learn from China they must. But for many it is a bitter pill to swallow. The wheels of history are turning, irresistibly, towards China. And China must respond in humility by offering all the assistance and experience it can offer the West.

(The author is senior fellow at the Department of Politics and International Studies at Cambridge University. The opinions expressed here are those of the writer and do not represent the views of the People’s Daily app.)