OPINIONS Chinese meritocracy: nothing to fear, so much to learn

Chinese meritocracy: nothing to fear, so much to learn

Open a newspaper in almost any country today, and you are bound to come across a story or a debate about Chinese overseas investments. We read that these investments may pose national security risks, that they compromise sovereignty, and that accepting them somehow implies endorsement of China’s supposedly poor human rights record. The tone typically ranges from slightly suspicious to outright xenophobic. 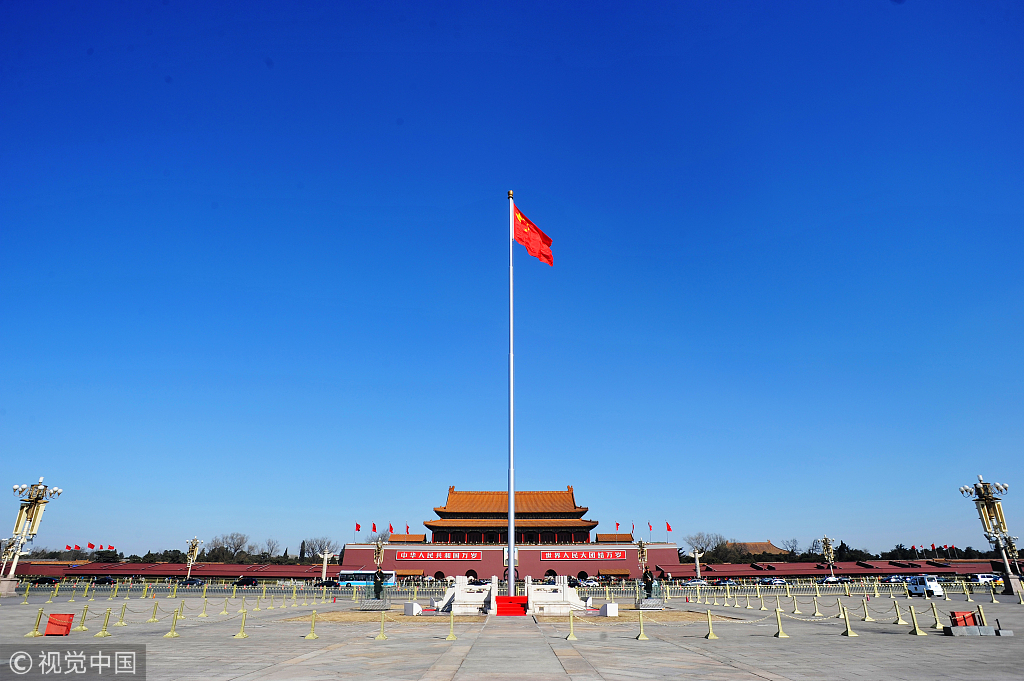 I have often asked: why this resentfulness? The answers have been vague and somewhat abstract. A book by Daniel A. Bell entitled The China Model: Political Meritocracy and the Limits of Democracy helped me better understand why China’s new role in the world is causing so much unease. China, with its unique system of governance and extraordinary economic track record, might soon challenge the widely held belief that the western liberal democracy is the only path to human prosperity and social stability.

Since the 1980’s, the Chinese Communist Party has sought to develop a system of governance based on meritocracy, drawing on Confucian principles and values, but also on the practical experiences of the meritocratic elements of Singapore’s political system. The fundamental idea is simple. Instead of letting citizens elect leaders freely, leaders are appointed or have to qualify as candidates for election, based on merit measured through examinations on relevant topics and assessments of past performance.

So, how is this model working? Even China’s harshest critics cannot deny the ‘single most impressive poverty alleviation achievement in human history.' The World Bank estimates that the number of people living below the official poverty line in China was reduced by 94% from 1980 to 2015. That means that some 800 million people were lifted out of poverty during that period. That is equivalent to the entire population of Africa south of the Sahara. Yes, the critics will say: ‘but look at the degradation of the environment and the inequality that has ensued’. These are effects of how merit was defined. The Party priority, from the 1980’s onwards, was to reduce poverty through economic growth. Leaders were selected and promoted based on their ability to stimulate economic growth and reduce poverty. The meritocratic system was asked to put in place officials who would generate economic growth and reduce poverty; the meritocratic system delivered precisely that, and it did so at a pace and on a scale never previously witnessed in human history. When the environmental and social side effects became intolerable, new criteria for promoting officials were introduced. These included, for example, having a good understanding of climate change science and a solid track record on promoting renewable energy. The adjustments appear to have had the intended effect. If we stick just to the example of renewable energy – perhaps the most pressing issue of our time – the Chinese energy portfolio is now rapidly embracing a variety of renewable resources, such as hydro, wind, solar, and bio-energy; more than one-third of global investments in renewable energy are happening in China.

After the breakup of the Soviet Union, it was widely assumed that western liberal democracy was the only system of governance that could generate and sustain human development. I have worked on numerous development assistance projects designed to establish and strengthen institutions and processes copied from the liberal democracy blueprint. Very often elections are highly polarising and destabilising events. Parliaments are seldom able to represent their constituencies effectively. And elected heads of state seem no more accountable than their unelected predecessors. Data from any set of commonly cited governance indicators will validate my experiences. And even in some western countries, the liberal democracy appears to be questioned.

Maybe this is where some of the uncertainty over China comes in. China has succeeded, and continues to flourish, in ways that we in the west for so long thought impossible for a country that doesn’t subscribe to our model of western liberal democracy. Is the reaction from the west one of injured pride? Either way, the anxiety we now see is probably unwarranted. As Daniel Bell explains, unlike many western nations, China has no ambition to export or impose its system of governance on any other country. And just as liberal democracy may not be suitable for every human society, neither would Confucian style meritocracy be appropriate in all economic and social contexts.

Instead of responding with trepidation, the success of meritocracy in China should be welcomed, studied, and continuously evaluated. Doing so will enrich our shared understanding of the relationship between political science and human development and allow us to improve the quality of governance in all countries.

(Marcus Baltzer is a governance and rule of law consultant.)