The most discussed challenge to liberal democracy in the West nowadays is the perceived threat of China's rise and the "Chinese model." That China has rapidly risen in a development model different from that of the West has startled and upset the West. Does China attempt to overthrow the Western liberal order? Would it spread its development ideas, values and political system to other countries? Such worries haunt many Western scholars, politicians and media outlets. 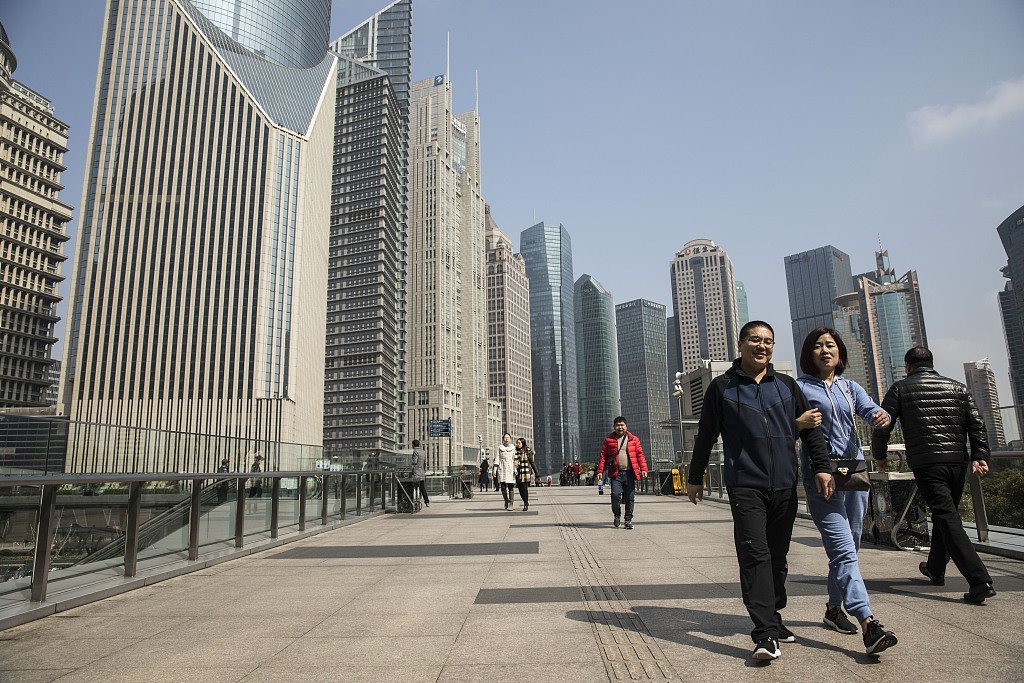 After the Cold War, Western liberal democracy and the market economic system, which are built on core liberal values such as individual freedom, equality and capitalism, gained their momentum. Francis Fukuyama, an acclaimed American political scientist, even declared free-market liberal democracy would become the world's "final form of human government."

However, it's absurd to hold Western liberal democracy was the "end of history." Since the 2008 financial crisis, the Western world has undergone serious economic, political and social turbulence. Political polarization in the US, the European migrant crisis, Brexit and the rise of populism on both sides of the Atlantic all indicate the West has been mired in a liberalism crisis.

Fukuyama was compelled to revise his original opinion and turned to fear for the future of liberal democracy. He called to examine the deep structural reasons for dysfunctional democracy. Unfortunately, a more prevailing view is to blame external threats for the fall of liberal democracy, regardless of what deserves more attention is not threat from outside, but from within.

The West should make self-introspection for the liberalism crisis. Liberal ideas and institutions failed to solve the problems facing developing countries. Many developing governments found it hard to govern their country well after copying Western political systems and were plagued by political and social woes. More newly emerging countries have become skeptical about the Western model. In sharp contrast, the Chinese model is gaining popularity and giving hope to those countries longing for rapid development while maintaining independence.

The Chinese model has undoubtedly raised questions over liberal values, but it also enriches development philosophy. There is neither "end of history" nor "end of evolution" for development model. Now it's the time for the West to seriously reflect upon its own problems and reconsider its values. What it needs to do is to improve and move forward, rather than be obsessed with past success. If it continues to defend its internal decay by fabricating external threats, liberal democracy and institutions will face a bigger crisis.