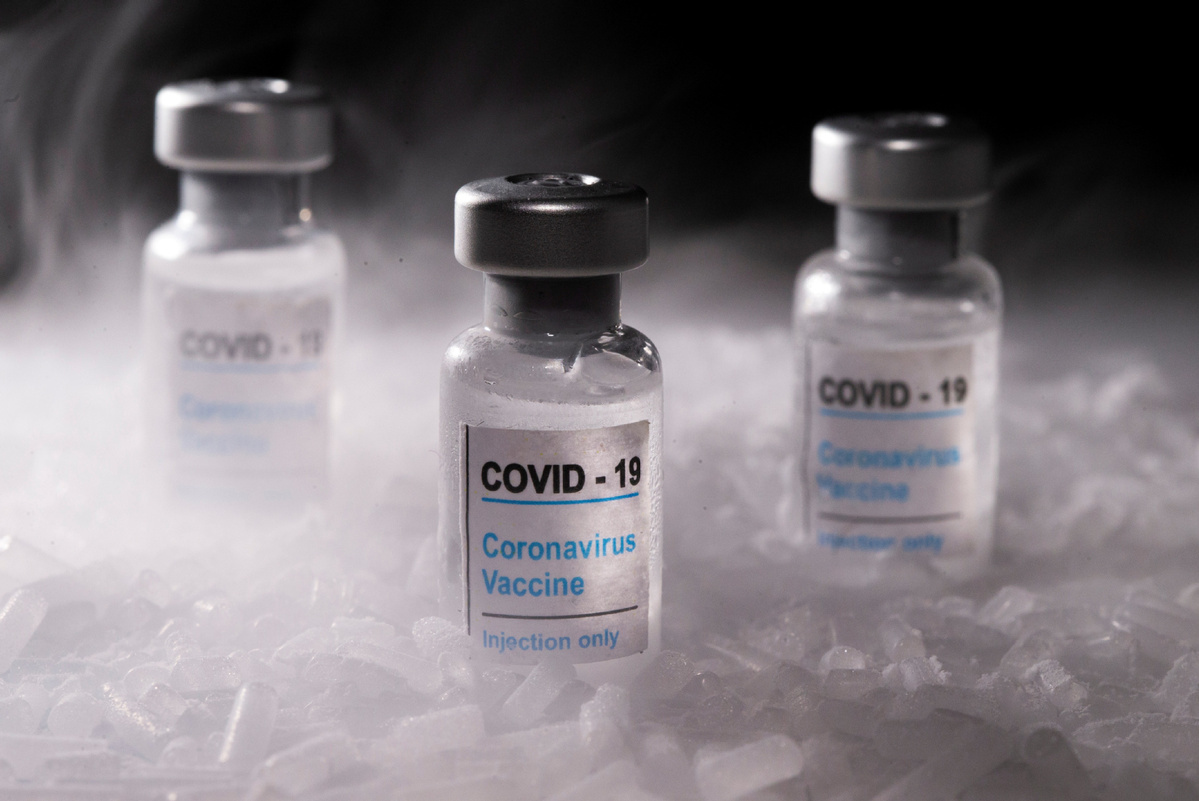 Shortly after the Chinese government's announcement that it had provided over 106 million doses of locally developed COVID-19 vaccines to foreign countries, the national joint COVID-19 containment mechanism declared that vaccination at home had also surpassed 100 million doses on Saturday.

More important, the authorities are markedly accelerating massive free inoculation programs at home, and boosting the capacity to meet overseas demand, with Chinese vaccines having proved safe and effective. As new mutations and variants of the novel coronavirus continue to emerge, and countries around the world race against time to speed up their vaccination programs and compete for proper vaccine supplies, China has a significant role to play in the global campaign against the pandemic.

As the first country to identify the virus, China was also among the first to start vaccine R&D. That, combined with the country's mobilization mechanisms and capabilities, has enabled the country to simultaneously work on many vaccine possibilities following multiple technical routes.

It is remarkable that only five months after the virus was identified, the country officially approved emergency use of COVID-19 vaccines. And besides the several vaccines that are already in use, a number of other candidates are reportedly in clinical trials.

Containing the pandemic in one-fifth of the population on Earth was in itself a significant achievement in response to such a global public health crisis. Yet China's contribution to the fight against the novel coronavirus has been far more than that.

That the country was way ahead of most other countries in bringing the domestic spread of the virus under control made it possible for it to assist others. And it has honored its promise to be a responsible country.

As soon as the pandemic situation was brought largely under control at home, when most countries were overwhelmed by the onslaught, the country began to dispatch medical units and medical supplies overseas. As early as May 2020, the government pledged to make Chinese-developed vaccines a global public good. The country has reportedly provided vaccine assistance to at least 69 developing countries, and exported vaccines to at least 43 countries.

Amid cries against "vaccine nationalism", especially developed nations' hoarding of vaccine resources, and warning about less-developed nations' lack of access to vaccine supplies, China's provision of safe, affordable vaccines to the needy is a telling demonstration of its sense of responsibility.

With the opening of national borders on the agendas of many countries, and herd immunity a national security imperative, the country's latest initiative to speed up vaccination at home is a necessary move that calls for greater public support, and participation. There has been impressive progress in the vaccination drive. But it is still far from enough.