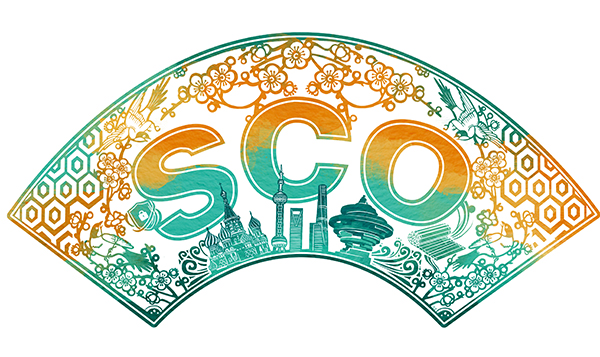 President Xi Jinping hosted a dinner in Qingdao, Shandong province, on June 9 to welcome the participants to the 18th Shanghai Cooperation Organization Summit. Addressing the gathering at the dinner, Xi said that as an integral part of Chinese civilization, Confucianism believes "a just cause should be pursued for the common good", and champions harmony, unity and the building of a shared future for all nations.

Its emphasis on unity and harmony has much in common with the Shanghai Spirit of the SCO: mutual trust, mutual benefit, equality, consultation, respect for diverse civilizations and pursuit of common development, he said.

As a post-Cold War organization, the SCO has been pursuing mutually beneficial cooperation in the international arena. Thanks to its remarkable achievements since 2001, the SCO has won widespread international endorsement and support. Which should be attributed to some of the principles of the Shanghai Cooperation Organization Charter released in 2002:

・ mutual respect of sovereignty, independence, territorial integrity of states and inviolability of state borders, non-aggression, non-interference in internal affairs (of other countries), non-use of force or threat of its use in international relations, seeking no unilateral military superiority in adjacent areas;

・ equality of all member states, search of common positions on the basis of mutual understanding and respect for opinions of each of them;

・ gradual implementation of joint activities in the spheres of mutual interest;

・ and SCO being not directed against other states and international organizations.

This reflects the integration of traditional Chinese culture into the Shanghai Spirit, which has made the SCO a new type of player on the global stage.The SCO region is one of the most culturally diverse in the world, marked by sharp differences among different countries and cultures. With India and Pakistan joining, the SCO now covers more than 60 percent of the Eurasian landmass and accounts for 44 percent of the world population. This vast region comprises more than 200 ethnic groups that follow over 10 faiths and speak more than 100 languages. It is therefore crucial for the SCO to foster an environment that encourages mutual understanding, respect and appreciation to promote pragmatic cooperation and common development among the members.

We keep hearing such rhetoric as the "clash of civilizations" or the "superiority of one civilization over another", but it is the diversity of civilizations that sustains human progress. Indeed, mutual learning between different cultures is a shared aspiration of all peoples, Xi stressed.

With the inclusion of India and Pakistan, which represent the rich and unique South Asian culture, the SCO will focus on cultural exchanges and cooperation in the expanded region as a way to strengthen good-neighborliness.

The SCO represents developing countries, and all its member states want a better development environment and global governance system in the face of major political and economic adjustments worldwide. The SCO's new type of international cooperation mechanism has not only made noticeable progress in the fields of security, economy and people-to-people exchanges, but also explored a set of thoughts and practices for regional governance.

The secret of the SCO's success lies in the consensus among its members that they must work together to safeguard and expand the common development environment and follow the principles of extensive consultation, joint contributions and shared benefits. In this way, the SCO has ingeniously tackled the difficulties facing global governance in common values, governance, and formulation of rules.

(The author is a researcher on Eurasian studies at China Institutes of Contemporary International Relations.)