OPINIONS Choice of political system internal matter of a country

Choice of political system internal matter of a country 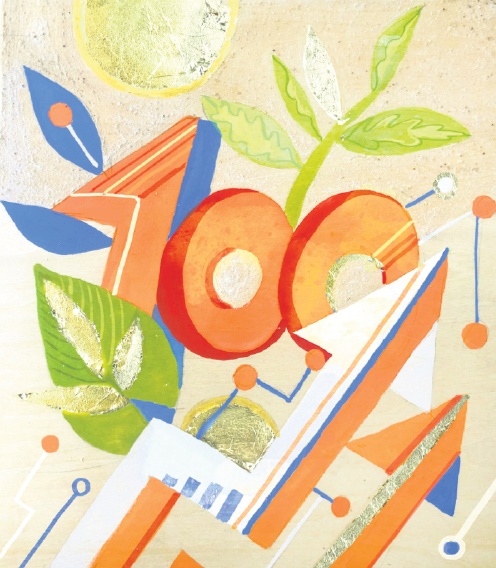 I know that in July, China will mark the 100th anniversary of the founding of the Communist Party of China. Also, I know that you will discuss the role of political parties in governance in developing countries. I think that both are very inspiring occasions and can serve as a great opportunity to clarify many tailored or natural doubts about how to build the path to success while keeping the people of a country satisfied.

In today's European civilization, which also influenced the creation of new worlds, a stereotype is ingrained, which is explained by the strong belief that there can be no democracy and happiness for any social community if its organization is not established on the principle of "government and opposition".

After the fall of the Berlin Wall, ideological conflicts remained on our continent, hence, many countries, although completely democratic, are classified as old-style countries which will lag behind in development. Many argue that it is possible for a period of better life to gradually emerge for European countries, with the understanding that there is no democracy without a government and an opposition.

However, the events of the past year and several months do not really confirm that. The COVID-19 pandemic cannot be called a bright spot for Europe considering the poor organized response of most European democracies. The organizations that have the most developed countries in Europe in their composition did not pass the exam either. There are many well-founded objections. Over time, the reasons for re-examining the functioning of these states and organizations, which in their response to the COVID-19 challenges were manifesting failures, have been increasing.

Therefore, the political "government-opposition" formula did not in itself help these countries and organizations to satisfactorily respond to the threats and challenges, which, I believe, deepened people's suspicions about power in many countries.

Fortunately, I would like to emphasize, that was not the case with Serbia, which worked out to indigenous solutions with its political experience, and with the help of China and other friendly countries such as Russia, it managed to set an example of how a country can gain success in difficult times. Maybe it's our destiny.

I've given Serbia's example to show that there is no authoritative book of instructions in the world on how a country should organize its political life and public sphere, develop its economy and promote its culture. There is no magic formula whose application provides good results in every sense in a given society. I believe that anyone who thinks differently is not essentially a democrat. And democracy in international relations should imply sincere respect for everyone who appears as a subject of those relations on the global stage.

How an individual state will regulate and organize its affairs should depend on the exclusive competence of that country and its people. The choice of each nation remains exclusively its internal matter. Those who take all the honors just for themselves, preaching others what is right and what is not, can be neither a beacon nor a moral role model. Especially when it is imposed by any and every means necessary.

Certainly, I do not want to deny the successes of the civilizational course of humanity as a whole, and I believe every society, for its own sake, should strive to achieve the highest goals. However, the path to complete freedom of an individual and an individual society as a whole should be paved with wisdom and the constant presence of that vision which countries should realize. It would be best if that was present in mutual relations as well. I don't just mean people but states as well.

According to many authors, the basic manifest functions of one or more political parties are the articulation of interests and the shaping of public opinion; nomination and election of holders of political and public office; directing and controlling the work of state bodies; political education; socialization and informing citizens.

The role of a party is also to discipline the elected representatives of the people. It first comes down to the chosen ones to protect themselves against greed to not buckle under the pressure of interest groups and individual interests, and fulfill the promises made during the elections.

In many ways, China contributes to and helps humanity as a whole. China's action is greatly welcomed in the numerous activities that the world is engaged in, especially in the United Nations.

I would like to emphasize that your behavior, with the realization of President Xi Jinping's Belt and Road Initiative, has been met with the full approval of a large number of countries. It is increasingly understood that this is a project that has at its core the well-being of everyone, not just China and the Chinese people. Your understanding and respect for the priorities of the countries you work with has been increasingly praised. The most important thing is to continue in this way.