The first China International Import Expo (CIIE) opened on Nov. 5 in Shanghai with the theme of “New Era, Shared Future”. More than 3,600 enterprises gathered at the National Exhibition and Convention Center (NECC) to experience Shanghai’s glamour of opening up. 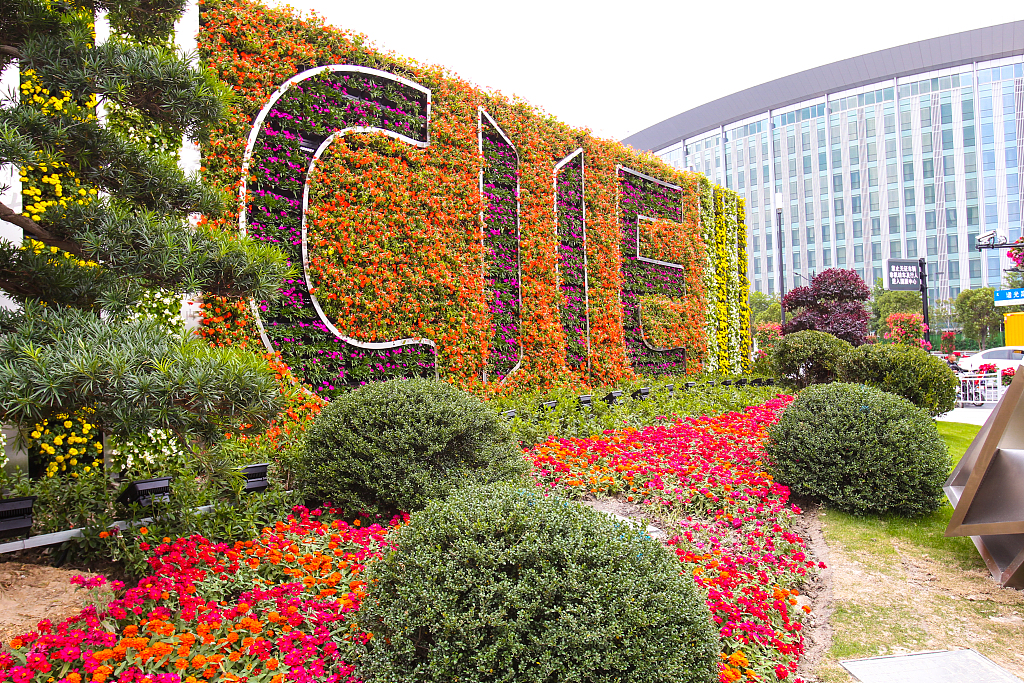 At the Corporate Business Exhibition, a batch of new technologies and products finished debut. Business leaders actively took part in the Hongqiao International Economic and Trade Forum, to contribute their wisdom to the boost of global economic and trade development.

The CIIE, with high quality and standard, is a grand event that brings Chinese consumers closer to the world, a great opportunity for foreign products to get into the Chinese market, and a platform for countries to strengthen economic and trade cooperation.

According to the National Bureau of Statistics, between 2013 and 2016, China's final consumption contributed an annual average of 23.4 percent to world consumption growth, calculated with constant dollar prices. In the next 15 years, China will import $ 24 trillion worth of products from the world.

China has become an important driving force of global consumption growth, and its potential will continue to be released by the CIIE.

Against the backdrop of rising unilateralism and protectionism, the CIIE becomes especially significant as it builds a platform of inclusiveness and cooperation. It fully reflects the demands of each party participating in global trade, and will make the world economy more open, inclusive, balanced and beneficial to all.

All these measures have indicated that the Central Committee of the Communist Party of China is resolute in expanding opening up and promoting high-quality development through a higher level of opening up.

By holding the CIIE, China is offering the world and itself an opportunity. Through the expo, the country imports quality products and services to enrich choices for Chinese consumers and satisfy their growing needs for a better life.

On the other hand, the introduction of advanced foreign technologies, standards and management experiences is also conducive to domestic industrial upgrading and the improvement of Chinese enterprises’ competitiveness.