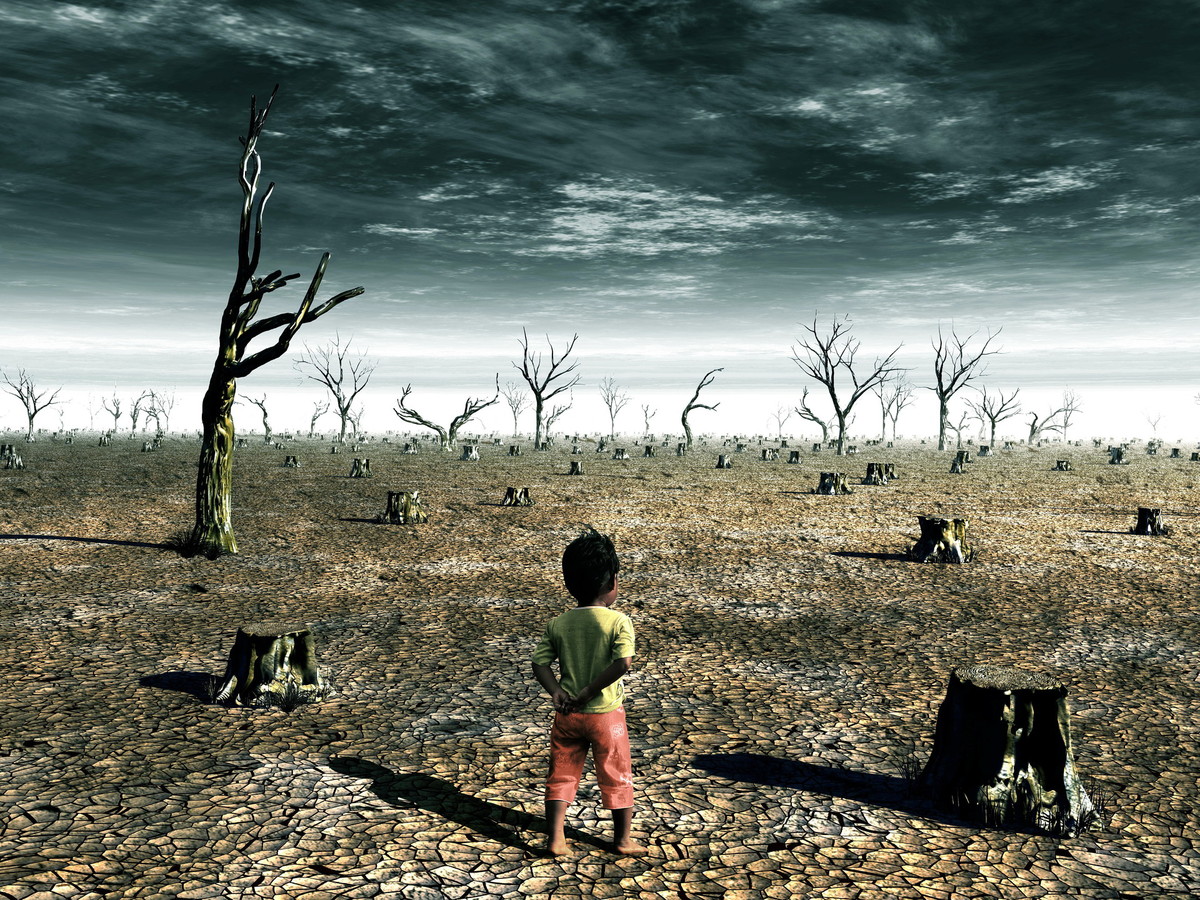 "The world has never seen a threat to human rights of this scope."

This is how Michelle Bachelet, United Nations high commissioner for human rights, described the "catastrophic" impact of climate change at the opening of the UN Human Rights Council's 42nd regular session on Monday.

That the UN body has identified climate emergency as a human rights issue is of revolutionary significance. Compared with traditional human rights issues, which are often specific, regional concerns that affect certain, usually small groups of people, climate change threatens all countries and individuals alike.

Forty percent of civil wars in the past 60 years had to do with environmental degradation; hostile weathers are responsible for a sharp rise in global hunger, this year in particular; climate change may cause about 250,000 additional deaths a year between 2030 and 2050, because of malnutrition, malaria, diarrhea and heat stress alone.

Former UN secretary-general Ban Ki-moon, who now heads the Global Commission on Adaptation, has said "climate change could push more than 100 million people in developing countries below the poverty line" by 2030 if the current foot-dragging continues.

Indeed, scientists and environmentalists have offered enough material to show the fears over the long-term consequences of neglecting climate change are real.

Even if the increasingly hot summers are not enough to convince stubborn disbelievers about the devastating effects of climate change, increasingly dramatic climate weather events such as Hurricane Dorian should be credible proof something is wrong with the global climate.

Since mainly anthropogenic factors are responsible for climate change, humanity as a whole, not any specific nations or groups of people, needs to adapt to the climate shifts.

Which does not augur well for our planet.