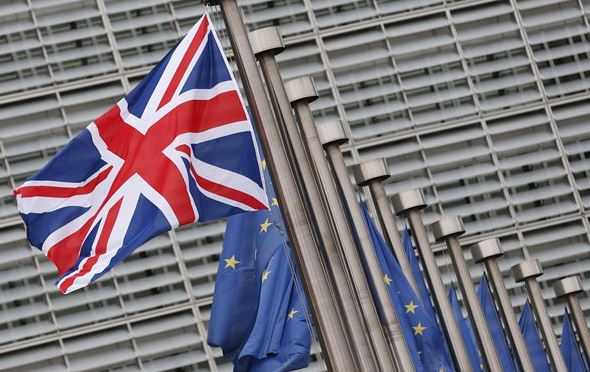 The MPs voted 413-202 to put off Brexit until June 30 if a Brexit agreement is struck with Brussels. If there is no deal, a longer extension will be possible.

The voting was an attempt to reset the clock, but the gap over Brexit across the English Channel remains unnarrowed, and differences between the British government and parliament stay unbridged.

With the latest vote, the final decision on whether to grant Britain a delay rests with leaders of the other 27 EU countries who will discuss the matter at a Brussels summit on March 21.

Over the past three days, MPs, in a series of non-binding votes in the House of Commons, succeeded in avoiding a no-deal Brexit in any scenario.

A no-deal divorce is the last thing both London and Brussels are willing to see as it is expected to inflict heavy economic damage on both Britain and the EU, not to mention disrupting supply chains, and causing chaos in ports, airports and on border roads.

As long as London has a plan, the EU is ready to extend Article 50, which sets out how an EU country might voluntarily leave the regional body.

But Britain must offer a "credible" reason for a Brexit extension, according to Donald Tusk, the European Council president. The view is shared by leaders from most of the EU states.

How can a British explanation be considered "credible"? How long should the Brexit process be delayed? Will the cost to the EU be reduced by a longer extension? These are among major issues to be settled.

New problems are piled upon old ones as MPs criticized May for not doing enough to meet their demand over the Irish backstop, a key sticking point in the Brexit negotiations over the past two and a half years.

May's cabinet and her Conservative Party are not united. The cabinet splintered yet again and eight cabinet ministers, including Brexit Secretary Steve Barclay and the leader of the House of Commons, Andrea Leadsom, voted against the government's motion on extending Article 50.

In total, more than half of Tory MPs voted against the motion.

Tusk urged EU members to be "open" to a longer delay, but time is running out for May, who has to stay alert against a possible race in her Conservative Party to replace her.

The prime minister's authority has been undermined as her Brexit deal has been rejected twice by parliament since January, which has also weakened her hand in Brussels talks.

The trust crisis facing May has intensified as she has been gradually losing control of the painful Brexit process. With televised rifts in parliament and protests on the street, there has been no consensus so far on how to break the current Brexit deadlock.

Politicians in London need tolerance and trust to break the impasse. But the British people are running out of patience.