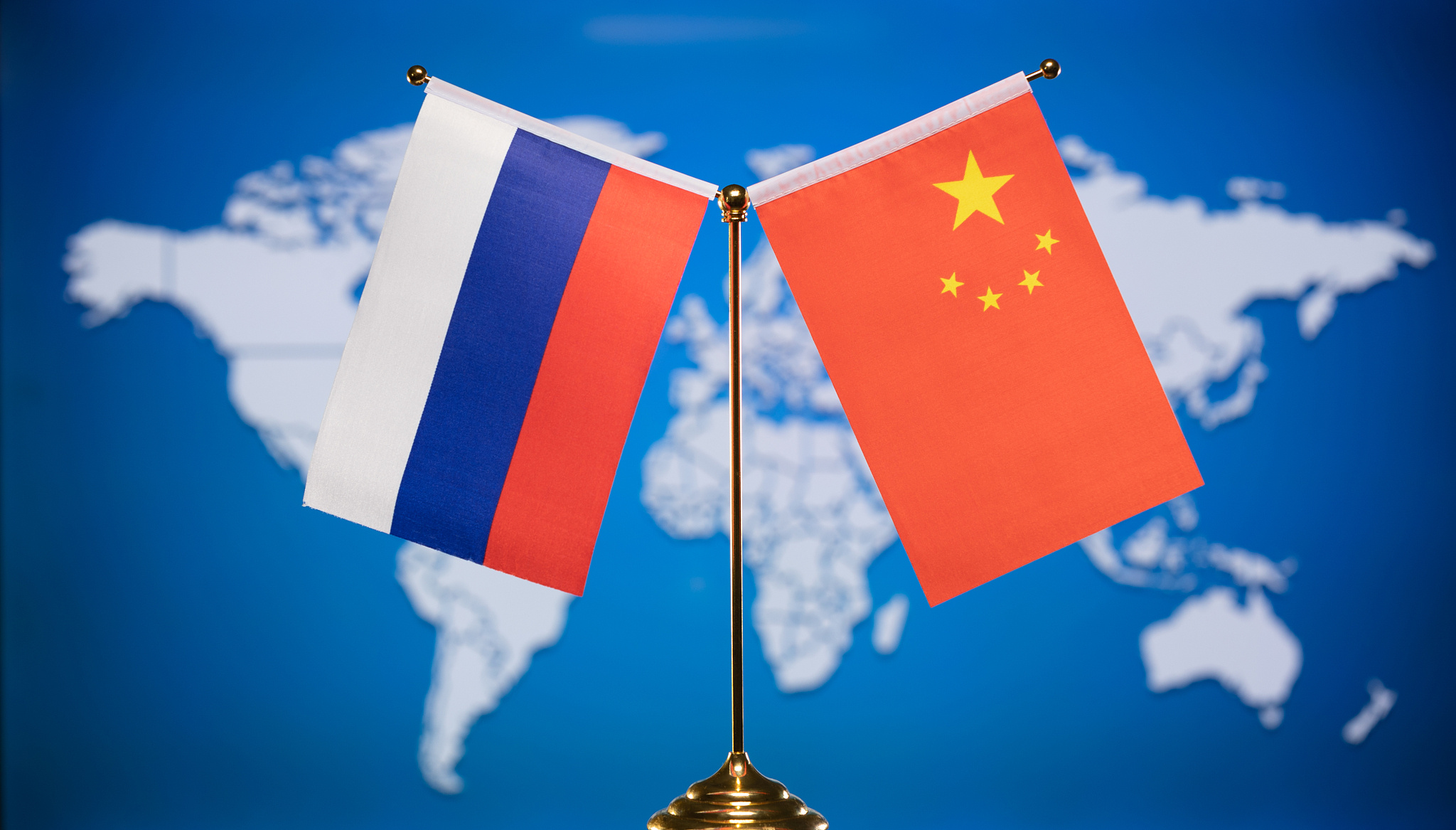 The telephone conversation between Chinese President Xi Jinping and his Russian counterpart Vladimir Putin on Monday was not only a statement of close friendship, but also a reassuring gesture in a world that needs to get a grip.

In their exchange of New Year messages, the duo exuded confidence that they would overcome the current uncertainties wrought by the COVID-19 pandemic and also lead the world towards overall stability.

Indeed, China and Russia are kindred souls. Speaking earlier at his annual press conference on Thursday in Moscow, Putin noted that the two countries have "common interests in many fields." These mutual interests have informed and grown their strategic and pragmatic cooperation.

Over the past decades, the two countries have opened up their economies to global trade, utilizing their huge entrepreneurial potential that has at one time peaked in double digit growth. As they continue pursuing fast paced quality development, the duo is becoming first among equals in the world's leading economies.

Both are prominent members of the Group of 20 biggest economies in the world. The two are also members of BRICS, a group composed of the world's five major emerging countries. Their clout in these two forums cannot be gainsaid, as the G20 and BRICS carry more than two-thirds of the world's economy and population.

China has made its mark as the only G20 member that did not record negative growth because of COVID-19, and actually recorded impressive growth throughout the year, given the challenging circumstances arising from the pandemic.

Although Russia recorded negative growth, it is expected that its close trade relations with China will boost its economic fortunes in 2021.

In 2019, Russia was China's main trade partner, with the volume of export and import trade between the two countries estimated at almost $111 billion. China was the country's leading import origin and export destination.

Further, the two countries recently launched the China-Russia Year of Scientific and Technological Innovation and extended the notification agreement for ballistic missile and carrier rocket launches for another 10 years.

At a time when the world is faced by the coronavirus pandemic, the developing world will benefit from more affordable and accessible vaccines by the two countries. China's vaccine has already been approved by some countries in the Arab world, including Bahrain and the United Arab Emirates. Kenya and Morocco are some of the countries that have indicated they will order the vaccine.

Press reports in mid-December indicated that over 50 countries had ordered for more than 1.2 billion doses of Russia's now approved Sputnik V vaccine. The Russian Direct Investment Fund will work with partners in several countries including India, China, Brazil and South Korea to produce the vaccine for the global market.

Relations between the two countries is not only a great example of how great powers can coexist by respecting each other's space, but how they can positively and collectively impact the world.

It is an observation that was made by Chinese Ministry of Foreign Affairs spokesperson Wang Wenbin on Friday while commenting on their ties. "The two countries have also been firmly supporting each other in opposing interference and stigmatization, making them significant forces in safeguarding the stability of the global strategic pattern."

The pair has acted as a buffer against the bullying of weak countries by those who see themselves as global lords.

As members of G20 and BRICS, they have offered alternative markets and source of development assistance to developing countries. Their mode of diplomacy that seeks win-win cooperation and non-interference in the internal affairs of other countries has also created an alternative voice in global decision making.

In his address in Moscow, Putin called for the lifting of sanctions for countries struggling with COVID-19. This echoed the sentiments of Zhang Jun, China's permanent representative to the United Nations, who on October 5 called for a complete and immediate lifting of unilateral sanctions on behalf of 26 countries.

With the strengthening of bonds between China and Russia, we expect to see a coalescing of more countries around them, effectively creating a potent force for global change.