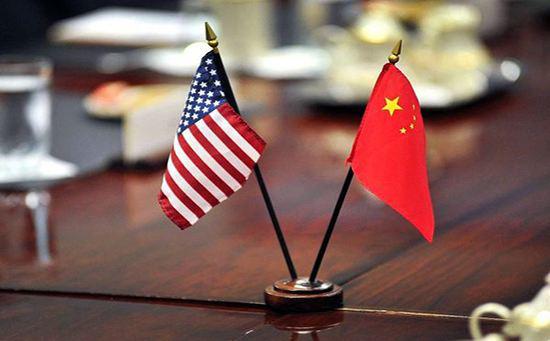 China and America are closely interdependent in the globalized world, with China being the biggest US trading partner and the US the second largest trade partner of China. According to the Chinese Ministry of Commerce statement on Friday, the US president has ignited the first shot of the largest trade war in economic history with the implementation of 25 percent additional tariffs on Chinese products worth 34 billion US dollars.

As China trades with the majority of the countries in the world, why and how could America contain China’s growth? Would the trade war be an effective measure for the US to protect its interests? Today, CGTN anchor Robert L. Kuhn talks with Zhu Chenghu, Major General and Professor of China’s National Defense University of People’s Liberation Army(PLA), on the Thucydides Trap and Trump’s true intent in provoking such a trade war.