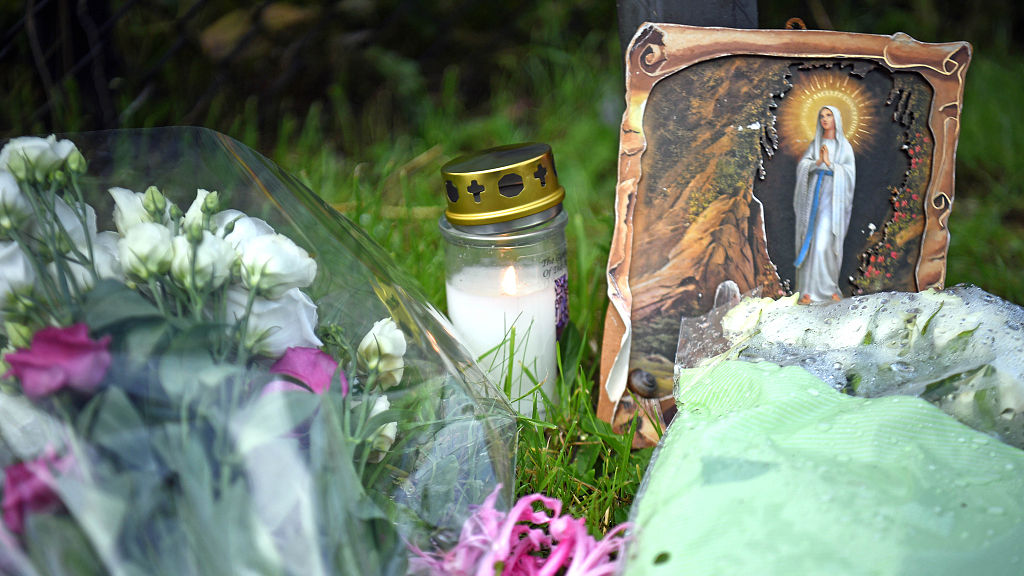 As the world mourns the 39 people found dead in a trailer in the UK, US leading media company CNN is maliciously using the tragedy as a political tool to harass China's human rights conditions.

Without verification, the media outlet asserted the 39 victims were Chinese nationals. Moreover, a CNN reporter attempted to embarrass Chinese Foreign Ministry Spokesperson Hua Chunying by asking her to explain why Chinese people risked their lives to leave the country, especially as the PRC is celebrating its 70th founding anniversary.

To CNN's disappointment, new evidence suggests that the 39 people were likely from Vietnam, not China. They were believed to be travelling on false Chinese passport and may be part of a group of 100 migrants who set out from a remote Vietnamese town for "a new life" in the UK, according to Reuters reports.

"A few families confirmed the deaths of their relatives who are victims of this tragic journey," Father Nam, a priest in Vietnam's Yen Thanh, was quoted by Reuters as saying. In the meantime, Hanoi has ordered an investigation into alleged human trafficking activities.

While the world is saddened by the loss of 39 lives and is anxiously waiting for the final results of the investigation, CNN may feel more regretful for losing an opportunity to humiliate China and its human rights conditions.

As the fourth estate in the West, the media is supposed to be neutral and objective in its news reporting. However, it is not the first time that CNN has been criticized for reporting fake news. Earlier, even U.S. President Donald Trump threatened to sue CNN, or in his words – "the enemy of the people" – for what he sees as unfair coverage.

Touting itself as a bastion of public interest, CNN-like media seem to attach more importance to political correctness than its due responsibilities to the public. If CNN really cared about human rights, it would never utilize the tragic loss of 39 lives as a political weapon to humiliate China. By playing the "human rights" card to attack China for selfish political gains, CNN is showing  disrespect to the victims and their relatives.

For CNN-led Western media, "human rights" is never their ultimate pursuit, but merely a means to demonstrate their political correctness. Instead of objectivity, neutrality and accuracy, CNN's golden rule in news coverage is political correctness. On the domestic level, it's embedded in fierce criticisms against Trump-represented anti-establishment political forces. On the international level, it can be equated with blatant demonizing of other countries with different political systems.

To this end, these news organizations have been adept at operating under double standards. A cursory look at their respective coverage on domestic and international hot spot issues tells you everything. While publicizing Hong Kong rioters' "fight for freedom," CNN-represented media outlets have been silent on the rampant gun violence in the United States. No country is perfect. But in CNN's world, the West is equivalent to all good things, while China, Russia and other countries that it deems as rivals represent all evil things.

It's a shame that decades after the Cold War era, the West is still obstinate in their simplistic ideology-driven biases against states with different political systems. As today's international configuration is gradually replacing "unipolar" with "multipolar," CNN-represented media is still sticking to a "unipolar" mentality – blindly transplanting Western ideas and systems to others and manipulating every possible means to harass and attack systems different from the West.

In the era of global integration, the fight against human trafficking and illegal migration requires cooperation among international players. As the tragedy is still under investigation, it's no time to play politics on the catastrophic deaths. If it cannot be professional in its news coverage, CNN-led Western media should at least stop politicizing the tragedy, put aside all dirty political games and respect the victims and their relatives.