OPINIONS Commentary: Are reciprocal diplomat expulsions the start of a new Cold War?

Commentary: Are reciprocal diplomat expulsions the start of a new Cold War? 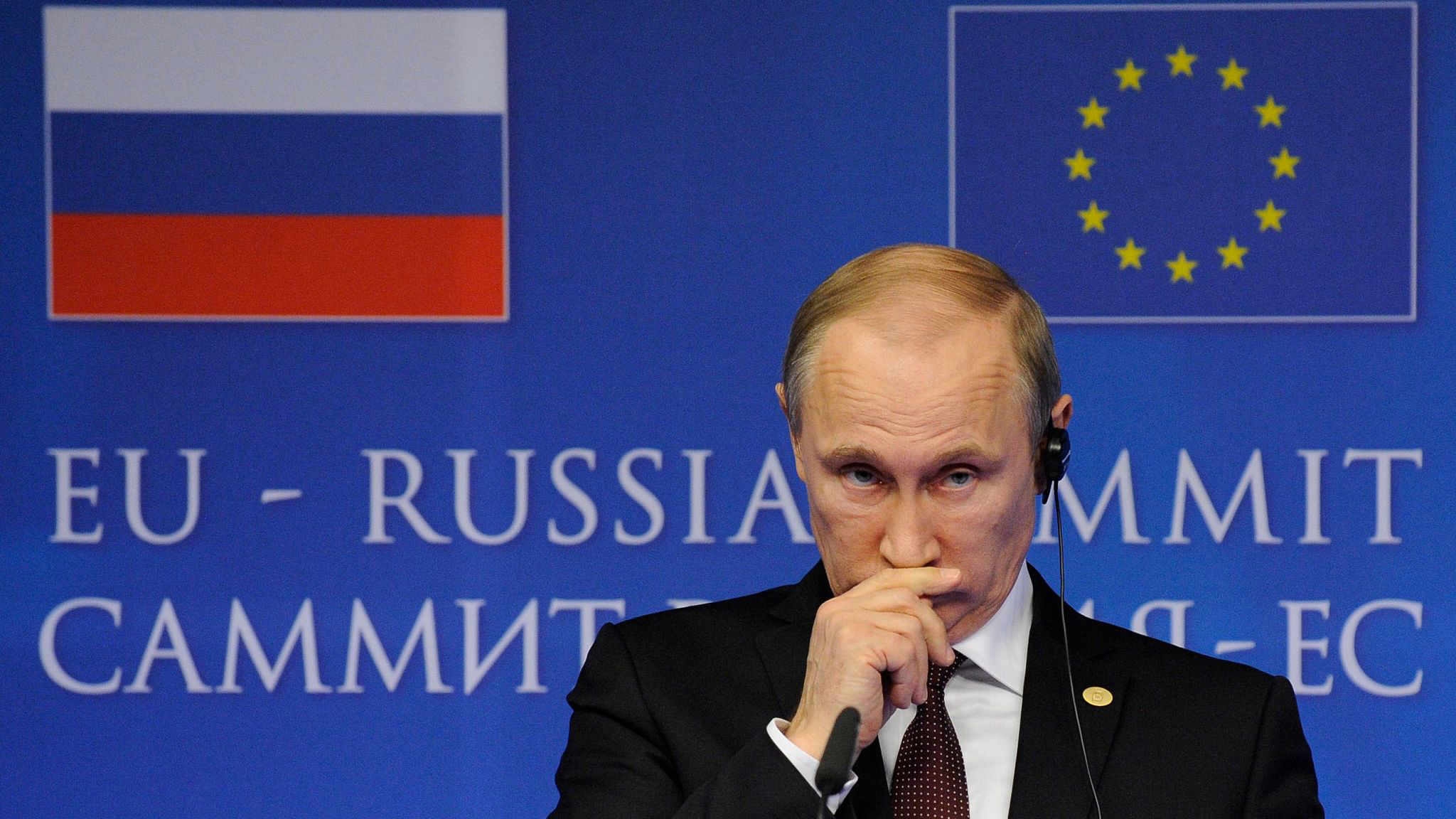 Earlier this month, Britain expelled 23 Russian diplomats following the poisoning of the former Russian spy Sergei Skripal and his daughter by a nerve agent. The UK, backed by a host of other western countries, blamed Russia for the poisoning. Russia denied it was responsible. The US  responded by expelling 60 Russian diplomats and ordering the closure of Russia's consulate in Seattle. Russia reacted by demanding the US close its consulate in St. Petersburg and expelling 60 US diplomats.

Toby Muse, from CGTN based in Washington, indicates that the tit-for-tat expulsions manifest how frayed relations are between Russia and the West, and it may lead some to wonder whether this is the beginning of a new Cold War. 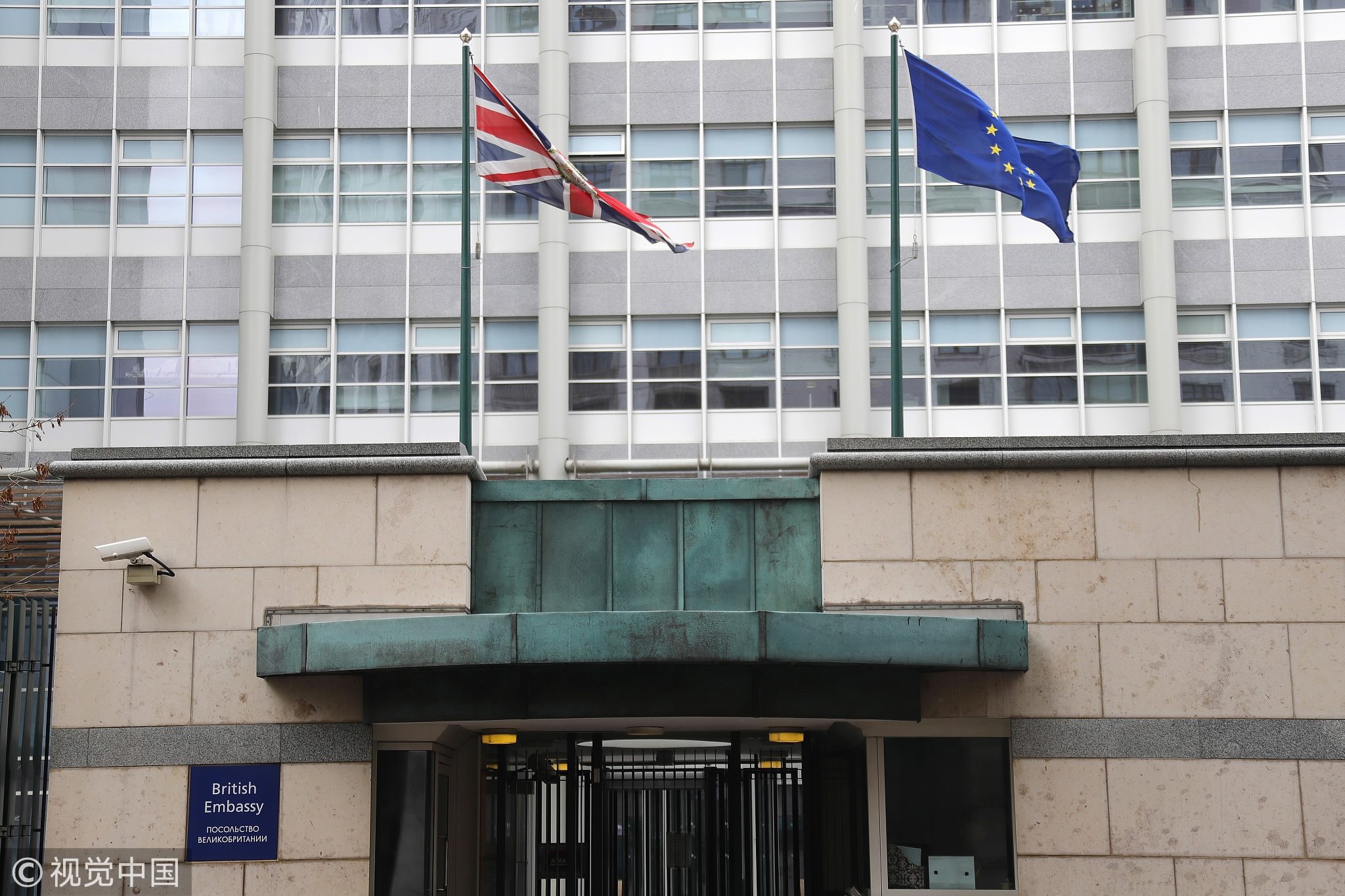 Song Xiaojun, a program guest of CCTV, points out that the Russian diplomatic row reminds the world of the unpleasant memories of the Cold War. Indeed it resembles the Cold War, which is characterized by mutual competition with regards to culture and politics. This, he says, was exemplified by the absence of a number of countries from the Olympic Games that were hosted by Moscow in 1980 and Los Angeles in 1984. Within politics, expelling diplomats seems to be the usual protocol and could be seen during the Cold War.

Song sheds lights on the differences between the Cold War of the last century and the "new Cold War." In his opinion, the "new Cold War" would be more complicated and tricky, because of the imbalance in the military power between the US and Russia and a lack of an effective communication mechanism between the leaders of the two countries. "At the moment, Russia is much inferior than the US in terms of economy and military power compared to the 1980s when the then American president Ronald Reagan raised the Strategic Defense Initiative," Song tells CCTV. While the annual military budget of the United States in 2017 was around 700 billion US dollars, Russia only spent about 46 billion US dollars on its troops in 2017, accounting for 6.57 percent of the US budget.

Although the US has an overwhelming military advantage over Russia, Putin doesn't want to be silent on issues of global affairs, especially when they are related to Russian interests. Andrey Fyodorov, a political analyst, notes that "It’s quite clear that in foreign policy fields, in many cases, especially on Donbass, Ukraine, Putin cannot give in." Putin will never say ‘no, I agree with the demands of the West.’ It’s impossible, absolutely impossible for him."

It is this overwhelming military advantage that enables Donald Trump to hold an uncompromising stand in response to Russian sanctions imposed upon the US. As a result, it will lead to a confrontation between the two countries, which could potentially threaten world peace. 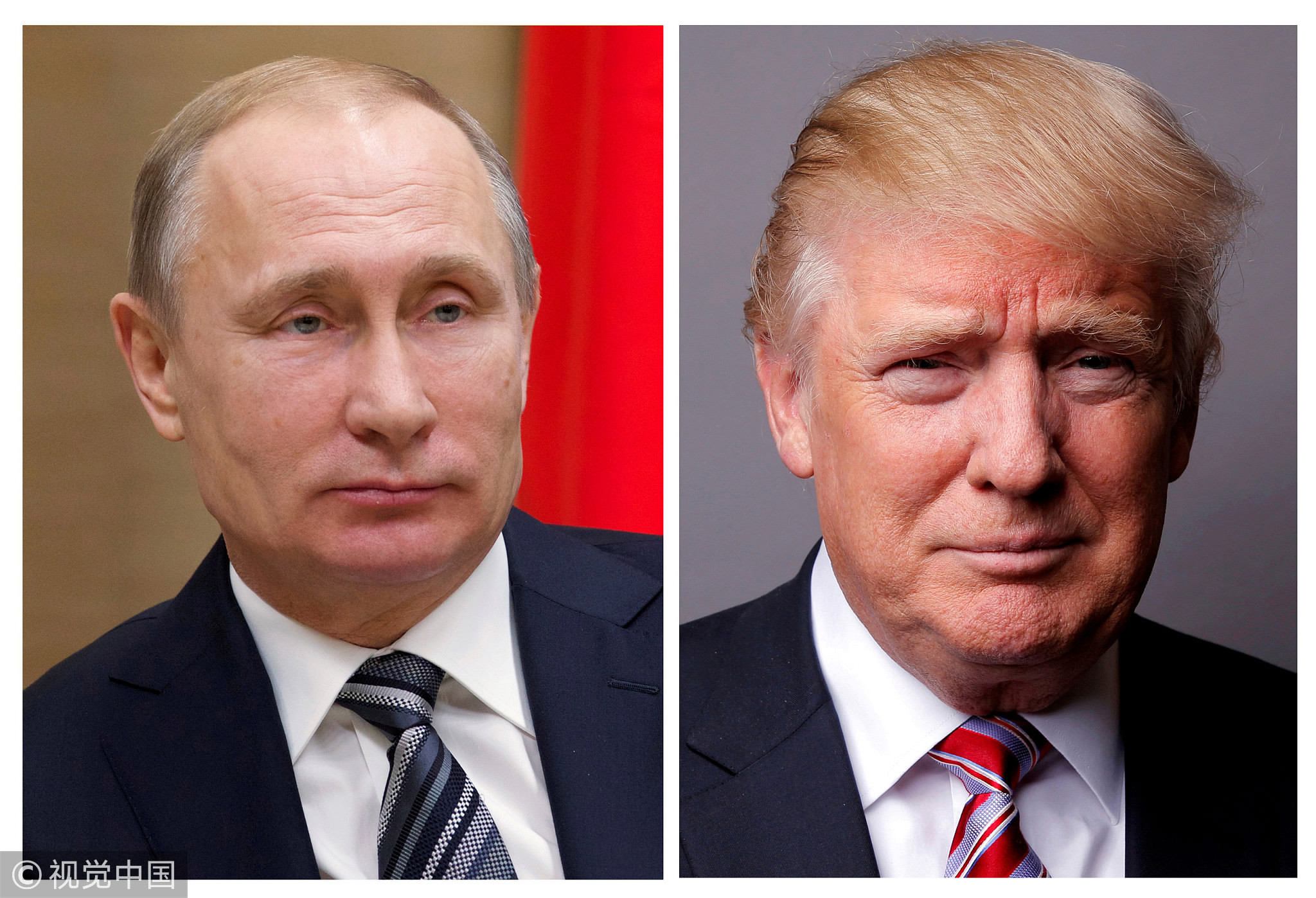 Other than this war of words based on military capabilities, there is no effective communication mechanism to allow Putin and Trump to talk. Jiang Yi, a researcher with the Chinese Academy of Social Sciences for Russian and Central Asian studies, states that back to 1970s, there was a hotline between the leaders of the two superpowers, which allowed them to have an instant conversation when they were facing severe issues. It prevented the shifting of the Cold War into a 'Hot War.' "Given the mutual hostility between the US and Russia, it's important to resume talks by establishing regular dialogue between the two leaders via the hotline," Jiang argues.

Although Russian-US relations seem to be at the lowest point in 20 years, it doesn't necessarily mean a return to the Cold War. Andrey Fyodorov calls it a "cool war," a war at the gate of Cold War. Jiang points out that the US and Russia would maintain their conflicts but without a complete break, even though their political divergences will continue. "In order to solve the problem effectively, the US and the UK should negotiate with Russia instead of taking radical actions," Song concludes.