The ad of Boss Zhipin

Nearly every company wants to create a buzz when a major sporting event is in full swing, but three Chinese commercials may find themselves with the wrong kind of buzz.

The three criticized ads featured characters repeating the same phrases more than three times, a tactic believed to be effective in advertising, but many Chinese consumers are getting tired of it. 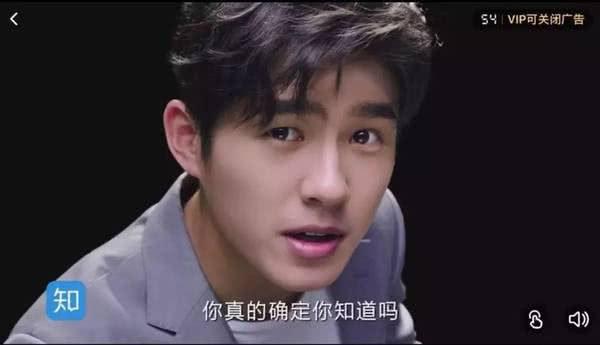 A still photo from the Zhihu ad

Boss Zhipin’s advertisement is under the heaviest fire.

During the ad, it looks like fans in the stadium are chanting support for their team – something that normally happens during a World Cup game – but instead a ferocious looking man is shouting “promotion” and “raise salary”. This doesn’t persuade anyone that this person wants to “talk to a company boss directly”. 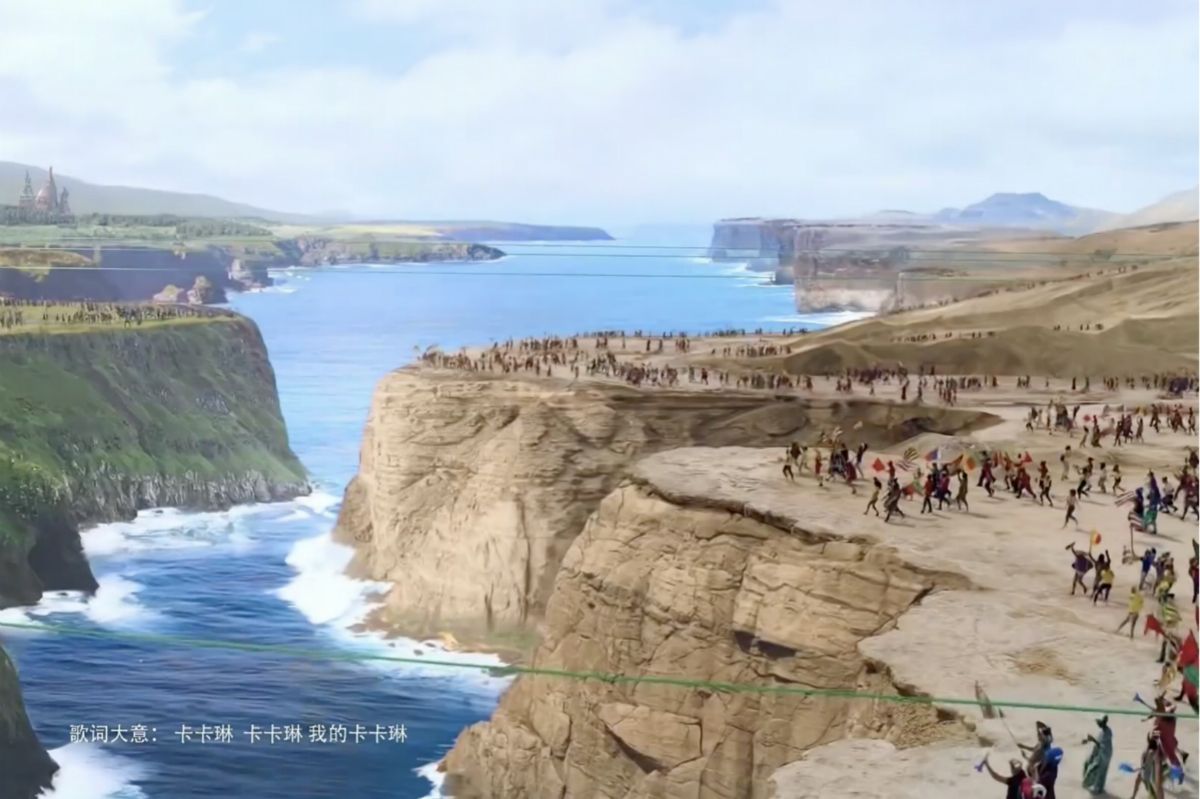 A still photo from the Tsingtao Brewery ad

The ad features football enthusiasts kicking footballs tied with ropes toward the other continents – with the Russian folk song “Kalinka” playing in the background to indicate the major football event is being held in Russia – before the ropes on the footballs pull every continent together.

Though the Tsingtao Brewery ad also faces criticism as it is quite similar to Israeli mobile network operator Pelephone’s ad – both directed by Israel’s famed director Eli Sverdlov – its complexity of melding various elements has bagged more praise than the other three.

Brand awareness is crucial for companies, but if it is developed without properly thinking through every aspect, the marketing ploy may result in a backfire and end with a dubious reputation.