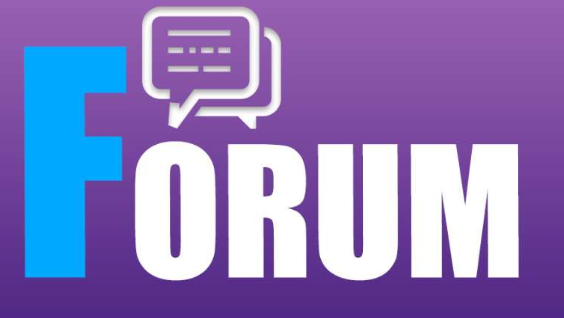 With the primary elections out of the way, the real race has begun. California’s top voter picks will battle it out for the next five months, arguing over health care and sanctuary laws before voters decide in November who will helm the world’s fifth largest economy.

On Wednesday morning, California’s top political candidates cleared the penultimate hurdle of what will become a near state-wide leadership overhaul.

Cox, a former attorney and Illinois transplant, moved to Southern California permanently in 2011 after several failed political campaigns in his home state.

Orange County Republican and recently ousted gubernatorial candidate made it known that he was the only one who had supported Trump from the very beginning. Regardless of how often or loud Allen reminded others, it wasn’t enough to win favor with Trump, proving once again that in the world of politics money outweighs sincerity.

In mid-May, Trump tweeted, “California finally deserves a great Governor, one who understands borders, crime and lowering taxes. John Cox is the man - he’ll be the best Governor you’ve ever had. I fully endorse John Cox for Governor and look forward to working with him to Make California Great Again!”

Cox says he wants to make money for the state, Newsom, along with other Democrats, have been accused of wanting to spend it, especially if it’s revenue generated from the Democrat-approved gas tax.

Cox would work with Trump and open federally owned land in the North to big industry drilling and mining. Only three percent of the state’s near 40 million live in the Northern region, an area primarily owned by the federal government.

A Newsom victory, which is likely, but not guaranteed would extend Trump’s war on California. The single-pay health care plan will take time to pass at the state and federal level, and even Democrats see the push as a waste of effort.

Newsom says he supports the single-pay plan, but many have said he lacks conviction. Should the bill pass the California Legislature where it is currently parked, the state’s healthcare budget would jump to roughly $400 billion.

Last year, the Orange County Register ran an opinion piece from Cox where he said the healthcare measure would inspire an exodus among the state’s top healthcare professionals and that it was, “just another very expensive welfare program for people who do not pay into the system.”

The surprise Tuesday night wasn’t the Diane Feinstein victory, but rather the margin with a resounding 44 percent share of the votes.The career senator will face Kevin de Leon, who is making his first run for a Congressional Senate seat.

De Leon is eager to get to Washington and take on Trump, but many have already said it is doubtful he’ll overcome Feinstein’s tenured track record. At Tuesday’s primaries, he narrowly took second place with 11 percent, barely edging out an unknown Republican. It took voting officials an extra day just to be sure. Feinstein will celebrate her 85th birthday in a few weeks, and should she win in November, she will be the oldest Senator ever elected to office.

Many Democrats feel he is still needed Sacramento. As the one who first announced Trump had “declared war on California,” without him, state Democrats would lose their battlefield general.