OPINIONS Commentary: China forced to fight back with reciprocal tariffs

Commentary: China forced to fight back with reciprocal tariffs

Hours after the US administration fired the first shot on Friday, China announced additional tariffs on US goods that are of the same scale and intensity and due to take effect on the same date. 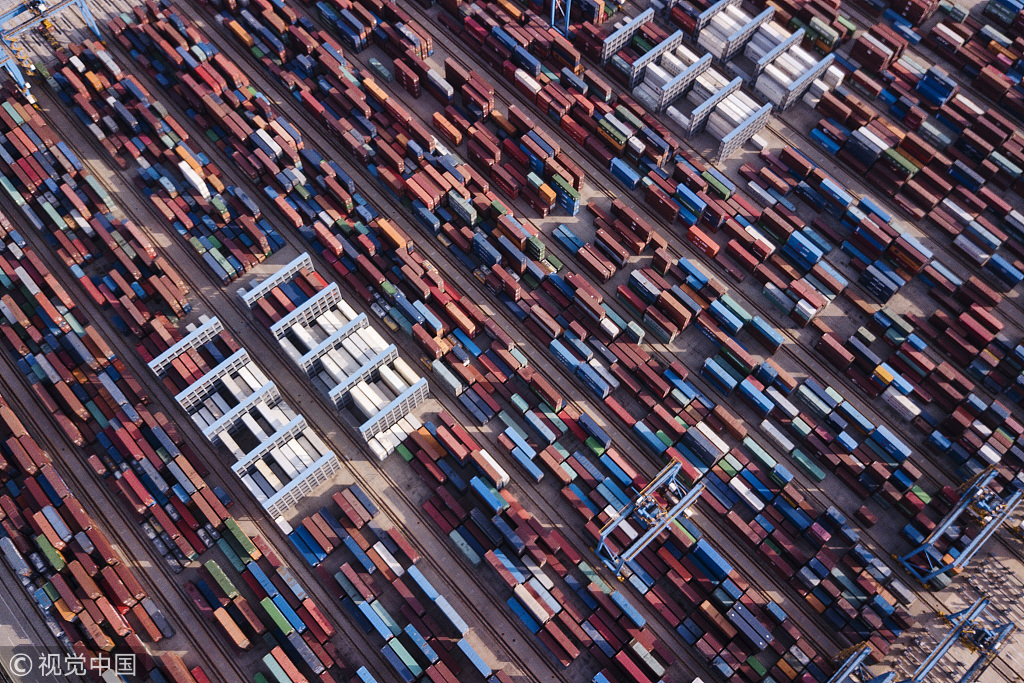 China's countermeasure is responsive, passive and reciprocal.
The US announcement of imposing additional tariffs on $50 billion worth of Chinese goods follows months of shuttle diplomacy between Washington and Beijing.
China has shown utmost sincerity in rounds of negotiations with plans to meaningfully increase purchases of US goods and services, to meet demands of Chinese people for higher living standards and help the United States to boost employment.
The US side also admitted meaningful progress and important consensus were made in the past rounds of talks, as the two sides vowed not to launch a trade war.
But consensus has soon proved to be short-lived after the US side demonstrated flip-flops with an obvious intention to escalate the trade spat.
China does not want the trade war, but facing a capricious Washington, China has no choice but to fight back vigorously in defense of its national interests, the trend of globalization and the world's multilateral trading system. 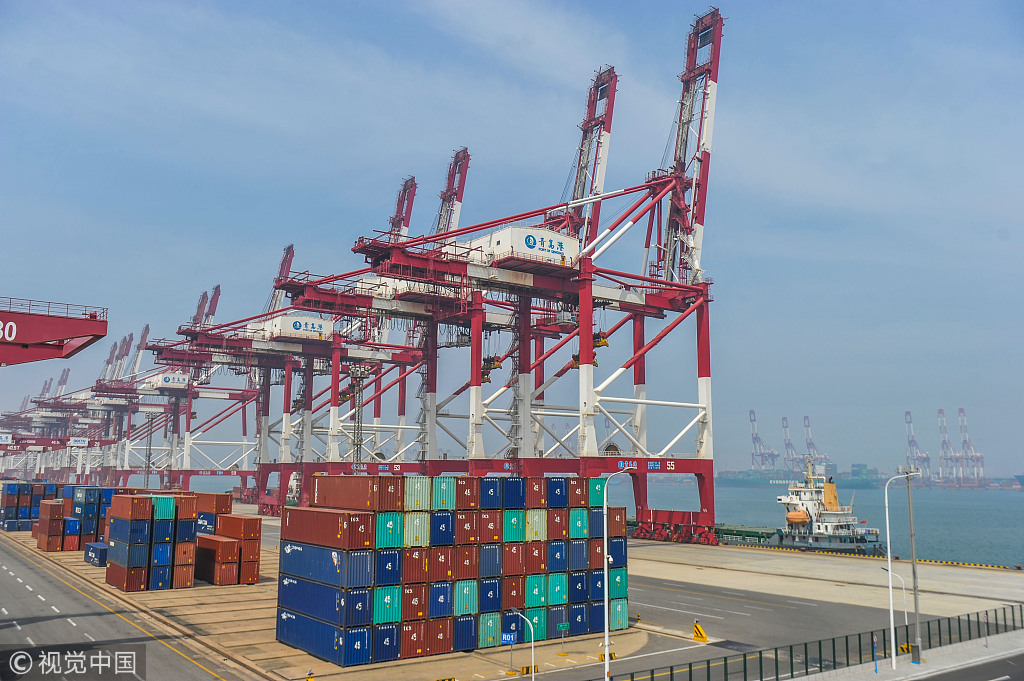 In fact, China has prepared for volatile Washington. In the wake of the latest round of talks in Beijing earlier this month, China issued a statement, stressing that the outcome of the talks should be based on the prerequisite that the two parties meet each other halfway and will not engage in a trade war.

All economic and trade outcomes of the talks will not take effect if the US side imposes any trade sanctions including raising tariffs. Washington obviously has turned a deft ear to this serious message of China.
When it comes to defending national interests, China means business.
China said it will impose an additional 25-percent tariffs starting July 6 on 545 products from the US including soybeans, electric cars, orange juice, whiskey, salmon and cigars.
China noticed that the US side had threatened to impose additional tariffs should China take retaliatory measures. This logic of a typical bully won't make China flinch. China is ready to take corresponding measures.
In this day and age, launching a trade war is outdated and backward which begets popular antipathy. Earlier this year, the Trump administration had unilaterally imposed tariffs on steel and aluminum imports, sparking strong opposition even from its major trading partners.
With its closest allies rejecting the protectionism, can the United States really afford to go it alone?
Reciprocal tariffs are always the last resort. But if Washington is unable to stop its capriciousness which costs the interests of people of both countries, reciprocal tariffs are the leverage China has no choice but to use.