OPINIONS Commentary: Cyberspace should not be a life destination

Commentary: Cyberspace should not be a life destination 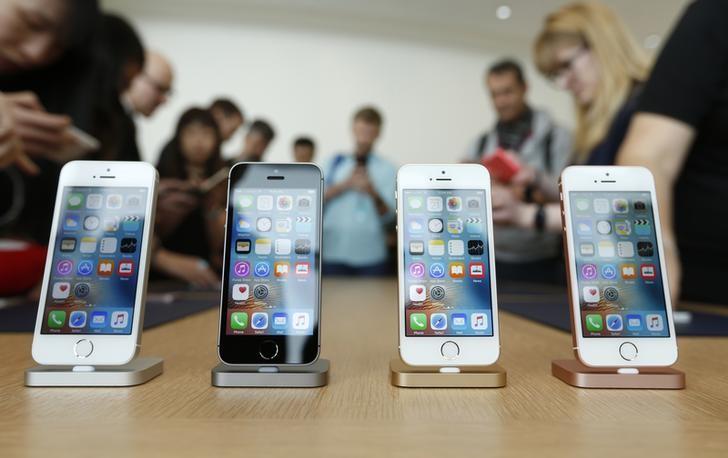 When the Internet became available to the public it was meant to shorten distances between people from all parts of the world. Since the emergence of social media, like-minded strangers are roped into groups where voices echo one another and disconnect members from reality.

During the recent commencement ceremony at Yale University, Peter Salovey, the school’s president, addressed the graduating class urging them to create a larger circle in their lives and embrace different voices.

Regardless of how many “friends” or “followers” a person may have on social media, Salovey said, “If you are bombarded with the same stories, memes, and opinions from all of your so-called friends, then your world may in fact be quite narrow.”

It takes courage to try and understand different or opposing opinions, especially today where Internet users can filter the information they receive. For those growing up in the Internet Age, young people hear what they desire and enjoy the privilege of not interacting with those who hold different viewpoints.

A recent video posted online of a Los Angeles city councilmember describing an experience she had with a young college graduate at a job fair received great attention as it highlighted concerns of just how the Internet influences delusional behavior.

In the video, an ambitious graduate submits her resume for a senior consulting position, and yet did not have any experience in the field whatsoever. When asked why, the naïve young woman explained she was encouraged by her friends from an online group who said she could “totally handle a senior position” and earn over $6,000 dollars a month.

It is common for young adults to enter the job market without necessary skills or preparation, and part of it is because they refuse to learn in areas where they need improvement. There are many college graduates do not know how to write a formal email, and some who do not know where to put a stamp on an envelope. These examples may sound ridiculous, but they’re not uncommon. The Internet could very well be the real culprit as it has played a significant role in nurturing ignorant behavior.

The Internet provides users with shortcuts to information. The answers to millions of questions are just one click away, but because users are inundated with too many options, it is hard for them to make a decision.

Strangers connect with others in small groups to discuss animation, music, and films. Like-minded opinions are bounced back and forth, while the members are perfectly content with not learning anything after hours of meaningless discussion. Self-improvement is never the goal. The last thing they want is for an outsider to “invade” their digital comfort zone with challenging viewpoints.

Today’s Internet generation might be too fragile. In 2014, Justin Beiber fans started the hashtag group #cut4beiber after they found out their favorite teen idol had smoked marijuana. Thousands of young teenagers started cutting themselves, so they could take pictures of their bleeding wounds and upload them on social media. As some would later explain, it was an effort to get the singer to stop smoking marijuana. But was it necessary to go to such an extreme in attempt to influence the behavior of another?  Furthermore, since when has self-mutilation ever worked?

Too many readily available options can clog a person’s ability to think and embrace new ideas. Their desire to lead a life filled with things they only know how to accept is the result of blocking what they don’t want to hear.  In cyberspace, a stranger can become a “virtual bestie” to someone else over their common interests in animation. Meanwhile, friends in the real world can split easily over a silly disagreement.

Using the Internet too much can affect the human body. Science Daily reported that researchers at the annual meeting of Radiological Society of North America (RSNA) suggested that smartphone addiction creates an imbalance in the brain.

The report also mentioned that previous studies have found smartphone overuse can alter gamma aminobutyric acid levels, which are necessary for “vision and motor control and the regulation of various brain functions, including anxiety.”

A group of people sitting together, quietly staring at their individual smartphones, is a common sight found within today’s public landscape.

Advanced communication technology has almost wiped out the human element of communication. Face-to-face conversations happen infrequently as many people prefer to use digital texting, expressing the deepest of feelings with fragmented phrases and “emoticons” rather than use a complete sentence or say something in the presence of another person.

The Internet provided a form of freedom humans never knew existed and access to information they never had before. But now is has shaped our reality. There are many who have forgotten the true meaning of a hard-earned principle as the Internet seems to make life easier.

Unfortunately, humanity has all but drowned in cyberspace, turning a blind eye on everything society has lost as a result spending too much time online.

Now is the time to wake up and face reality. We need more people like Salovey to speak out and inspire others to see what it is they really need. To have the ability to embrace and appreciate different viewpoints part of what makes humankind so unique. The Internet was meant to help people and society, not replace it.