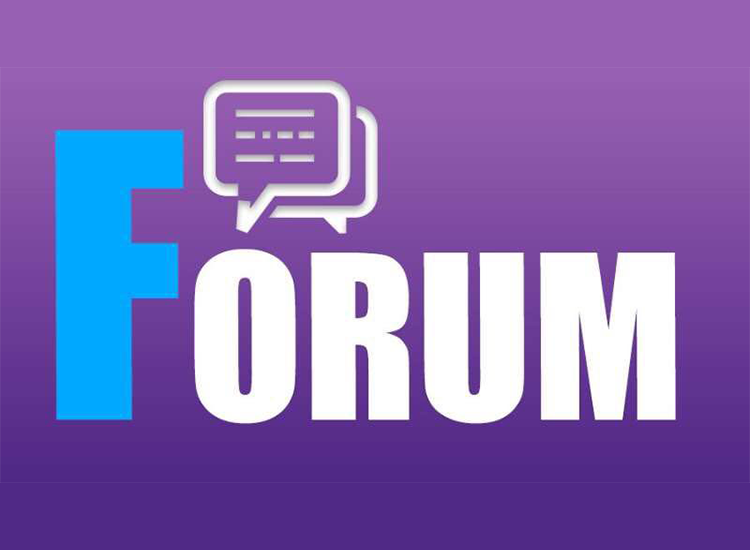 A 19-year-old student, James Davis Jr., allegedly shot and killed his parents at a Michigan university in March for reasons related to a domestic affair, according to school officials. In 2007, Seung-Hui Cho, a Virginia Tech student gunned down 32 people before turning the gun on himself.

There’s a reason why violence enacted by the young keeps occurring. Let’s face it, for someone to seize a weapon and proceed to end their life and/or the lives of others in so dispassionate a manner, they must be loyal to something utterly alien or astray or possess no sense of loyalty at all.

But, as we all know, true loyalty — that world where we employ and communicate wholly our feelings of advocacy and support — needs a foundation of trust, and mutual affection and respect.

Loyalty is a phenomenon that evolves over time… with doing.  Like trust, and ultimately caring, it thrives on evidence and corroborated proof. Just as rewarding treachery with more trust is a recipe for despair, so is extending loyalty without merit or justification.

With the advent of the internet and adverse peer pressure however, things are easier said than done in today’s households and schools. Let’s examine the case of Cho, for example, given this case has had ample time for scrutiny and examination.

Early signs abounded hinting of Cho’s penchant for violence and how he was a “loner” and had little to no relationships with others in the neighborhood or at school. But, clearly, no one paid attention at the time. Even Cho’s perceptible obsession with the Columbine High School massacre went unnoticed.

It doesn’t take a psychoanalyst to establish the fact Cho had his priorities mixed up—particularly when it came to the delicate attribute of loyalty. If Cho was capable of loyalty to anyone, it must have been solely to himself. 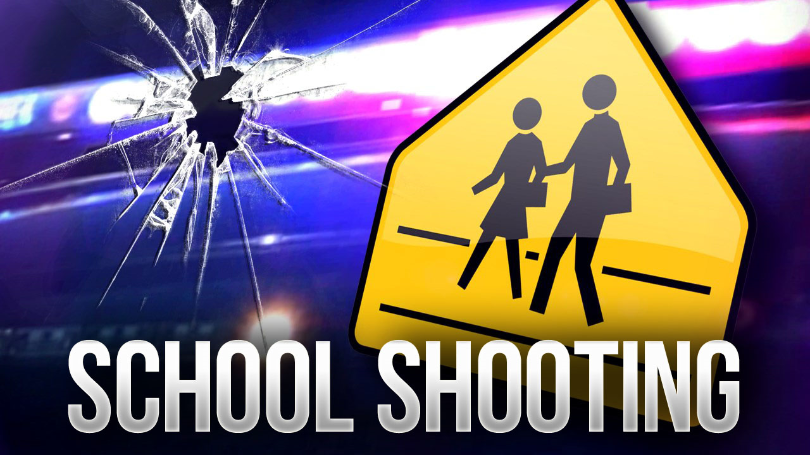 On the subject of setting up one’s priorities correctly when it comes to being “loyal” to the right individuals or cause, it is clear in hindsight that both Davis and Cho have done a terrible job. The truth is, had they had their priorities sorted out, chances are things that did happen would not have happened at all.

Adults know that what children need more of these days is a coherent sense of what is worthy, not blind and uncritical loyalty!  So, let us, grown-ups, stand accountable for what our kids rely on or hold allegiance to in the world we have shaped for them, and strive to present them with sound examples and healthful choices.

And what is truly worthy here, experts have argued, is appropriate school and family involvement, as well as preemptive community support. Moreover, let us not underestimate the merits of teaching by example.

When a child has a caring social network and a nurturing environment at home, the dynamics and undercurrents of being introvert or incendiary diminish significantly or cease to exist. As a result, an individual will be better able to cope with the subliminal feelings of anger and antagonism.

Fostering a healthy sense of loyalty in children is one of the mainstays of the fight against gun violence. In a world where wheelers deal, and peddlers pander their wares, the young must be brave enough to put their allegiances in obeisance to their principles, and not the other way around.

(The author is a former middle school teacher based in Los Angeles.)